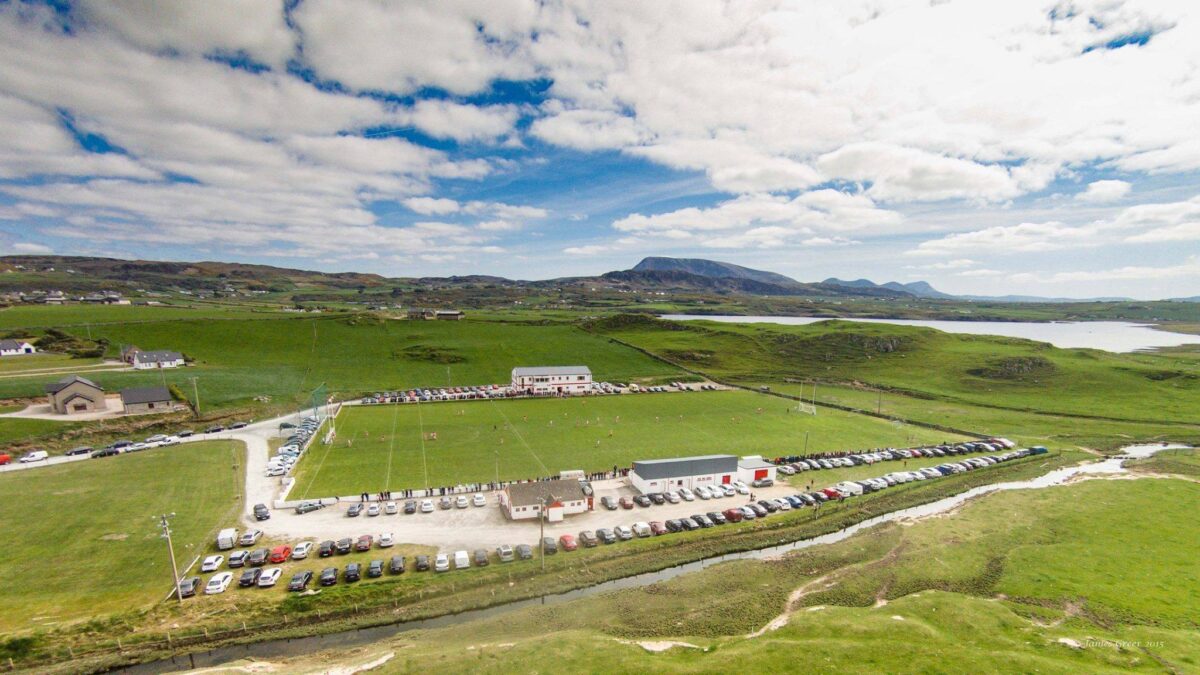 The Reserves had a brilliant 2-point victory on the day that saw the return of Kieran Rock Gallagher Chris McElhinney and Steven Black which added a bit of experience to the Danny Ferry led team with Owen Kelly hitting 1 01 and with the veteran over 40 s county man Steven Coyle hitting 6, the platform was laid early for a good home win.

Next, it was the return of the Seniors to go in search of two home points but had to settle for a draw, in what was a real cracker of a match, and was in the boiling point right up to Jimmy White’s final whistle.

St. Michael’s raced into a 5 one lead but Maccumhaills clawed their way back to go level at half time.

In the second half, Michael Langan hit 1-01in the space of a few minutes and St. Michael’s looked to be in the driving seat, but when Oisin Gallen’s side-line effort for a point dropped in the square, St. Michael’s didn’t deal with it and somehow the ball found the back of the net.

St. Michael’s welcomed back Daniel McLaughlin, in his first appearance since 2019, and he edged St. Michael’s a point ahead again Macumhails, levelled from a long distance free St Michaels did have a last chance from a free but in the end had to settle for a share of the spoils.

Both teams are away to Milford on this Sunday 20th August with the throw in for the Reserve Match at 2.30pm with the Senior Match at 4pm.

The boys’ and girls’ Under-9s team also took part in a mini game at half-time in the Senior Match last Saturday evening.

Lotto Tickets are on sale in the usual outlets and also online from Clubforce at the following link until 6pm on any Sunday evening: https://play.clubforce.com/play_newa.asp?ll_id=911#Anchor. €2 and €5 quick pick tickets are now available online as well.

Anyone who has any trouble accessing a book should contact Ann Marie Kelly or Suzi Roarty.

Books can also still be bought online from Clubforce at the following link before 1pm on Sundays: https://member.clubforce.com/memberships_cart_m.asp?LL_ID=911&intMF_ID=8029&fbclid=IwAR2FZhWtkmD9PCvTqBes8IS4kXgPkhhCa-lZ6VtdN_TGdKhjVcCVB1Ki9QQ#Anchor.