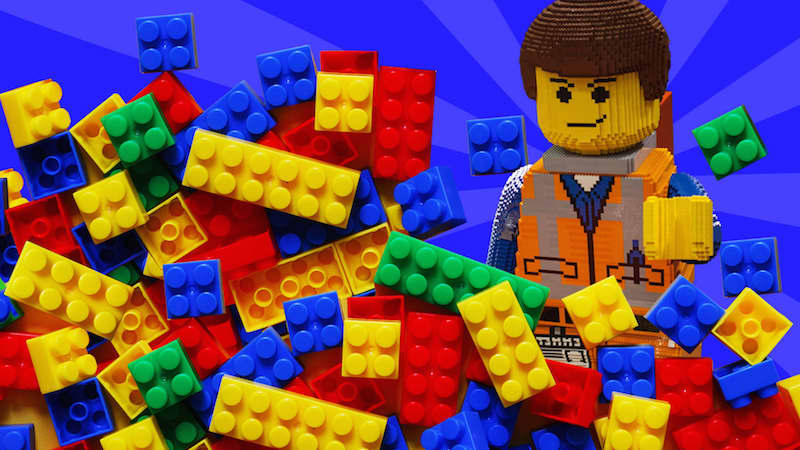 Excitement is building with the news that Ireland’s first-ever Lego Store will open its doors tomorrow morning on Dublin’s Grafton Street.

But there is a stumbling block for Lego fans.

The grand opening will take place at 9am on Thursday after months of anticipation with a wristband queuing system in operation.

But for safety reasons customers will only be permitted to spend 30 minutes inside the store across the opening weekend – which includes browsing, queueing, and purchasing Lego products.

A spokesperson explained “All customers will require a wrist band with an allocated time to gain access to the LEGO Store Dublin.

“The wrist bands can be collected directly opposite the LEGO Store on Grafton Street each day of the opening weekend from 9am.

“To ensure the safety of all customers, the LEGO Store Dublin will have 30-minute time allowances for customers to enjoy the brand-new location.”

The Grafton Street Lego Store is spread out over two levels and covers an area of 405 mt sq, featuring some of the best-known Lego favourites including the Star Wars and Harry Potter collections.

This is store number 898 in the franchise with the company hoping to open 986 globally by the end of this year.

And a huge effort has also been made to give the new venue an Irish touch with a handful of new Lego-build animated figures scattered around the store such as Siobhán, the three-foot high Camogie player who comes with some motion-activated catchphrases.