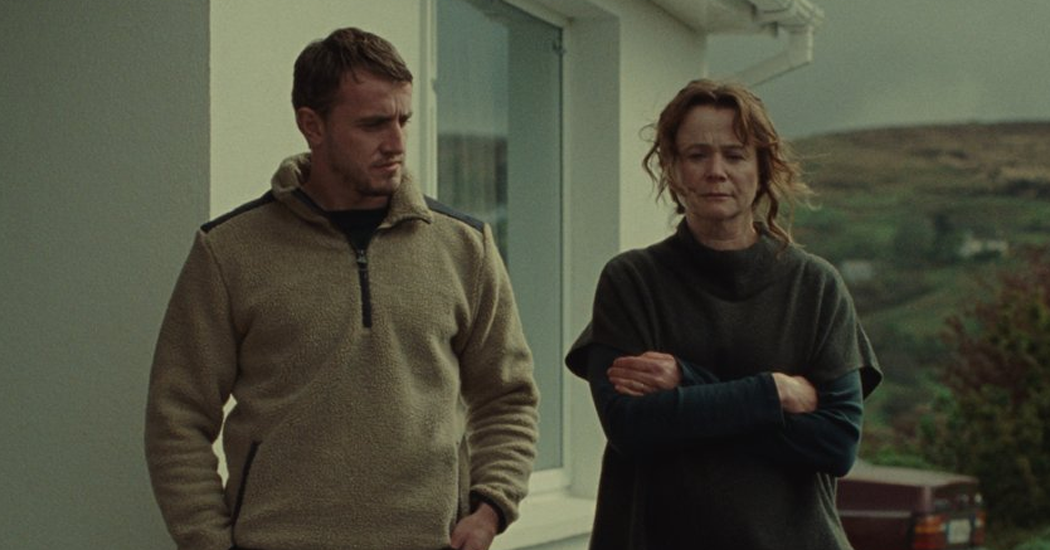 The first trailer for the upcoming film ‘God’s Creatures’ starring Paul Mescal and Emily Watson, which was filmed in Donegal, has been released.

God’s Creatures, from award winning directors Saela Davis and Anna Rose Holmer, was filmed in locations including Teelin, Killybegs and Kilcar in Spring 2021, with assistance from the Donegal Film Office.

The psychological drama is set in a rain-swept Irish fishing village where a woman’s lies to protect her son have a devastating impact on the community, her family, and herself.

The film was shown for the first time at the Cannes Film Festival Directors’ Fortnight section which was held in May.

The first trailer can be viewed below: