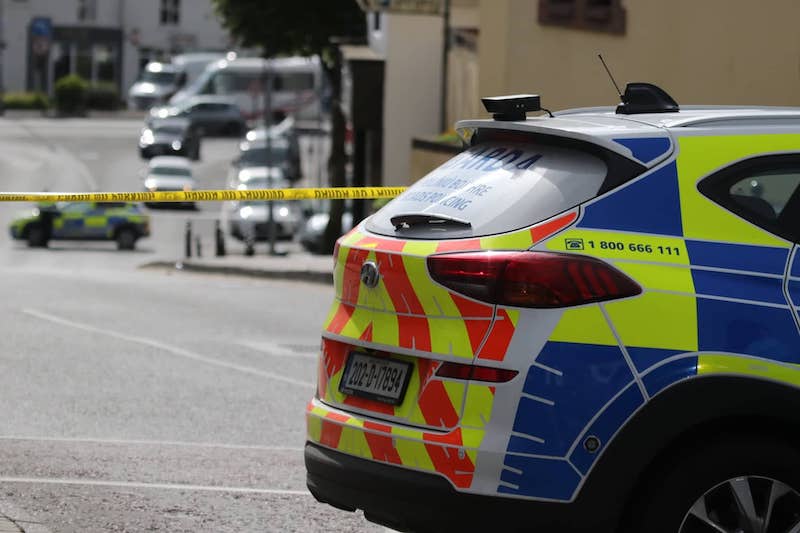 A man is seriously ill in hospital following a single vehicle crash in the centre of Letterkenny this morning.

Gardaí attended a collision that occurred on the Oliver Plunkett Road at approximately 4:55am.

“One male, aged in his 60s, was conveyed to Letterkenny University Hospital for treatment of injuries which are believed to be serious,” a spokesperson for the Garda Press Office said.

The road remains closed at this time while Gardaí continue to attend the scene and investigations are ongoing.

Motorists are advised to avoid the area.