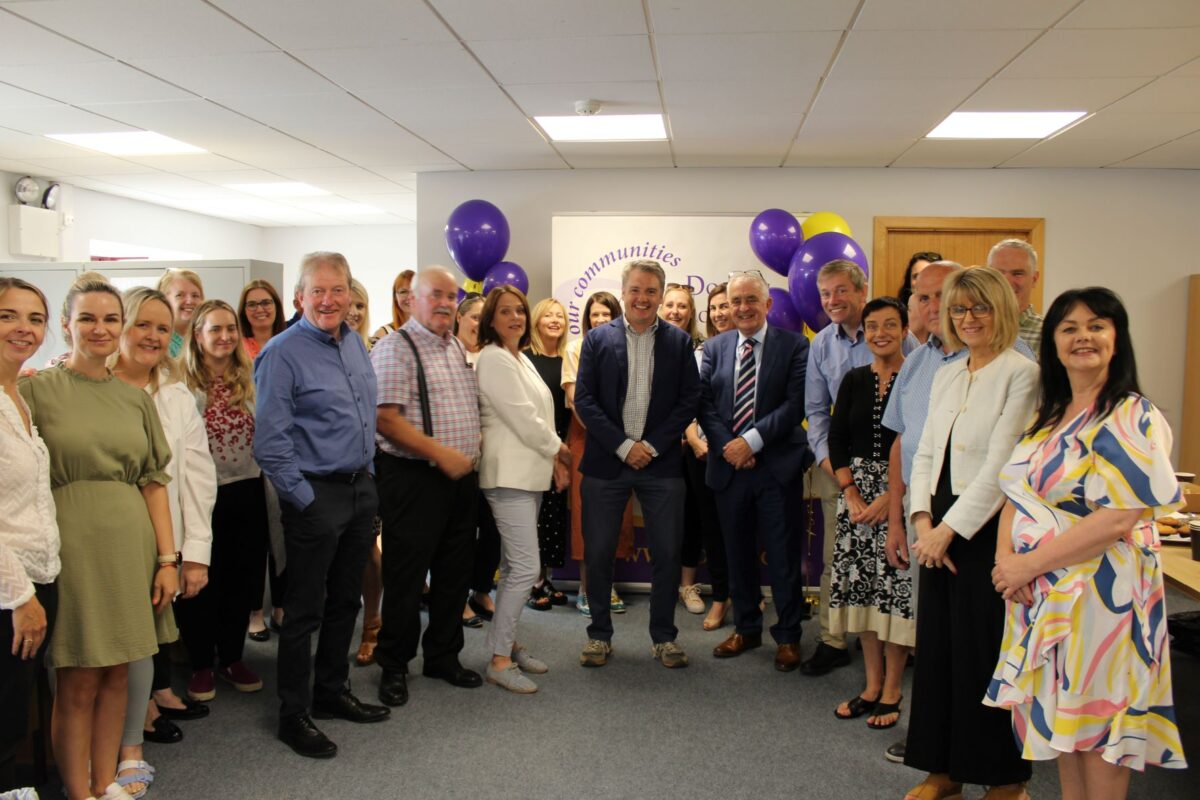 This new office caters for DLDC’s delivery of community and rural development, labour market activation, social inclusion initiatives and social enterprise support services in the south of the county. 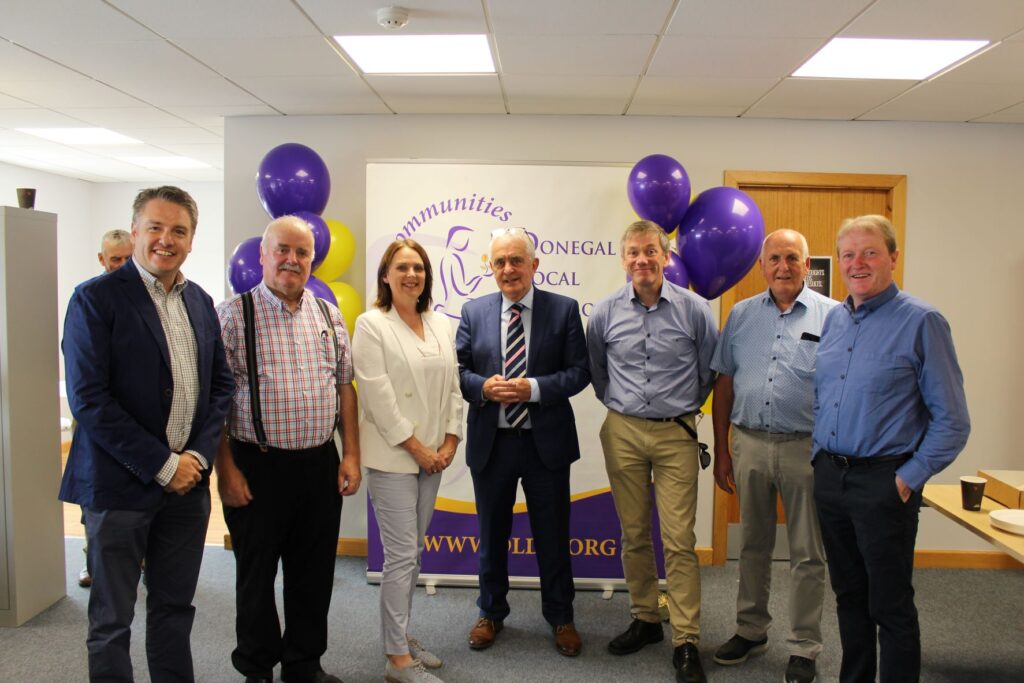 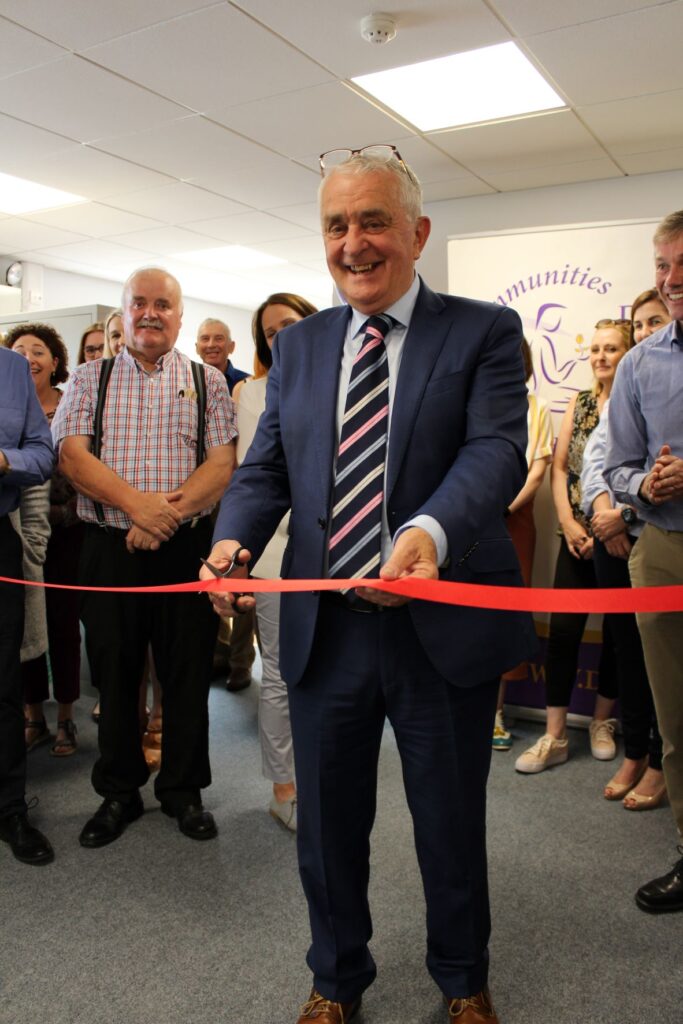 The office was officially opened by Mr. Patsy McGonagle, Chairman of DLDC.

Commenting on the opening, Padraic Fingleton, CEO of DLDC, said: “We are delighted to officially mark the opening of our new Donegal Town office, and to have community groups and local representatives here with us to do so. 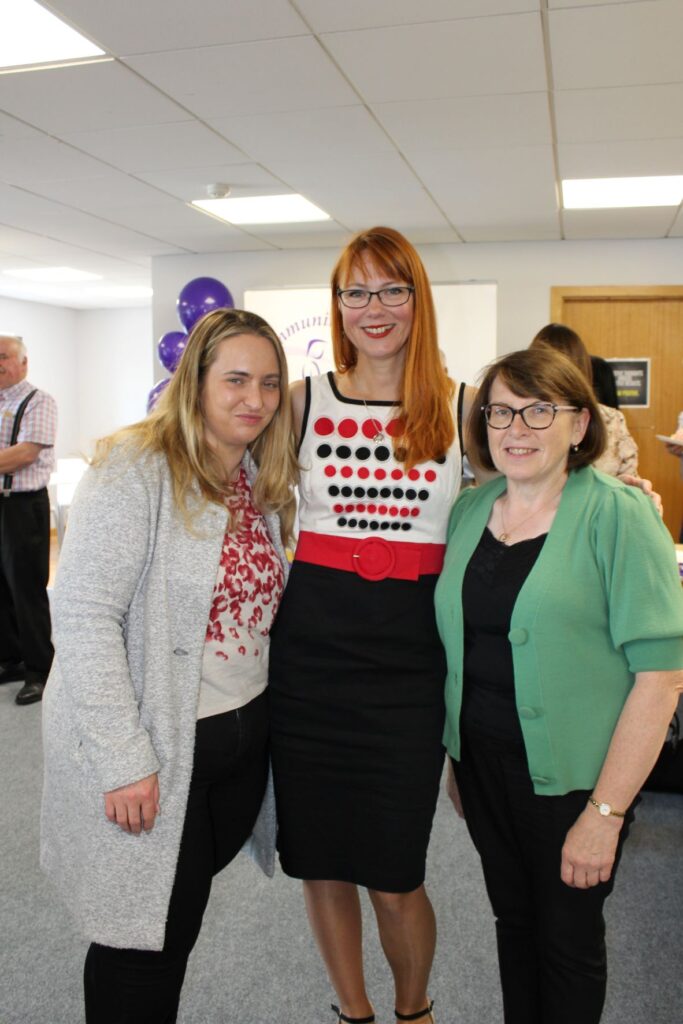 “The office is home to 15 staff members working across a number of activation programmes supporting communities in the south of the county.

“As we’re now back in the office post Covid, we are excited to move to a working space that allows us grow and enhance this support into the future.” 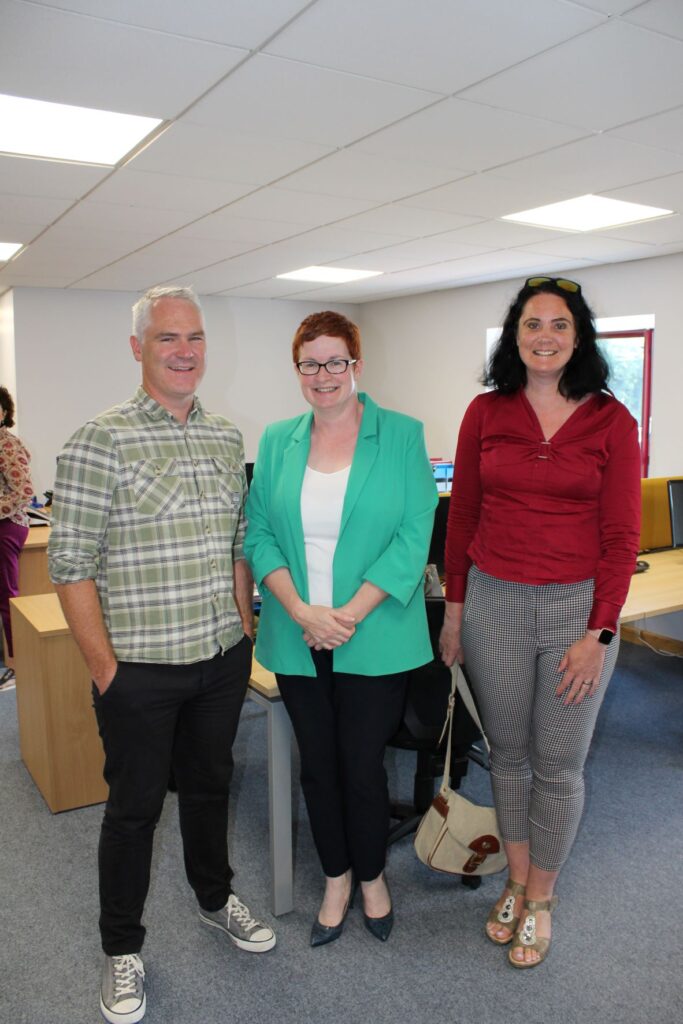