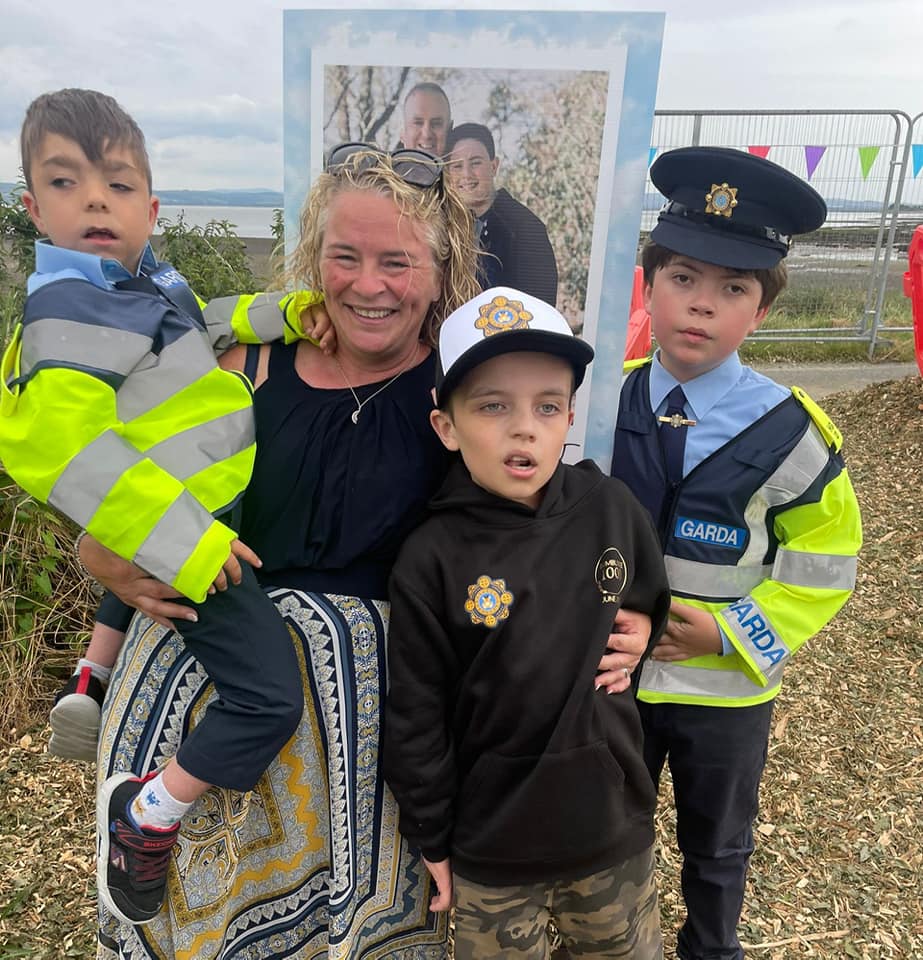 Three little Honorary Gardaí Ray, Michael and Rhys were on duty at the commencement of the Mullan HOPE Centre Sunflower Festival 2022. 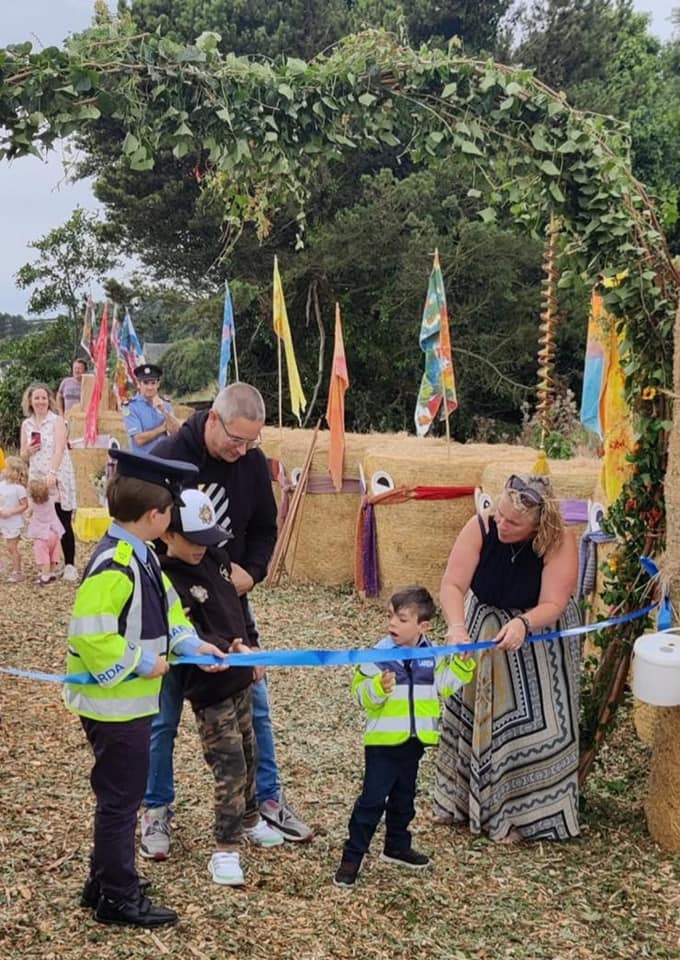 Honorary Gardaí Ray, Michael and Rhys at the launch of the Sunflower Festival

The Little Blue Heroes inspected the Field of HOPE before they gave the go-ahead for it to be opened to the public. 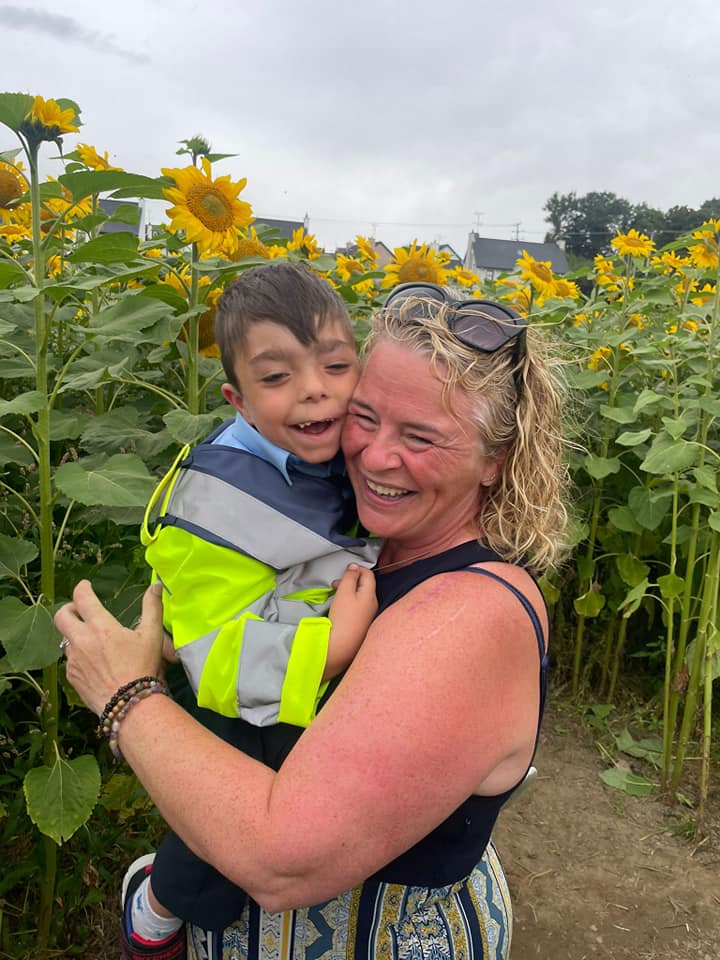 The Field of Hope is now open to the public, from today until the 21st of August, from 12-6pm. 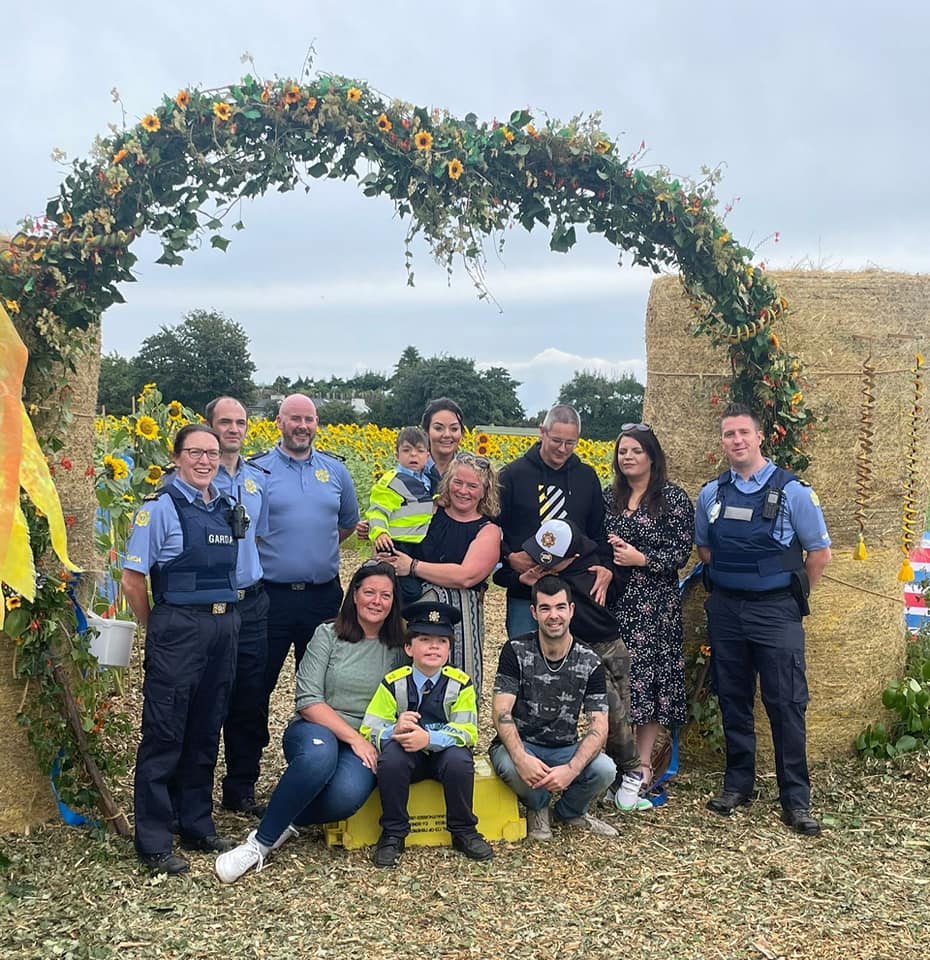