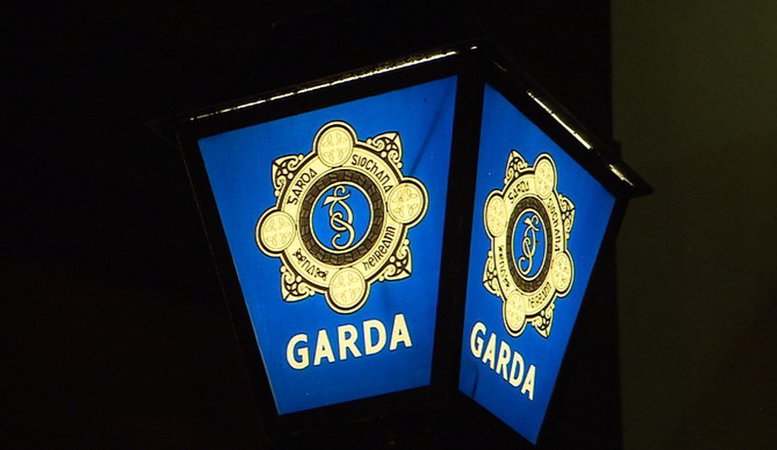 Donegal had the fourth highest number of reported hate crimes of any county in the State last year, new garda statistics reveal.

A total of 15 hate crimes were reported to Gardaí here – behind the high population areas in Dublin, Cork and Galway.

Donegal’s total makes up 3.3 percent of the 448 hate crimes in total reported to Gardaí in 2021 – but no data was provided on the types of hate crime most prevalent in the county.

Dublin’s Garda divisions combined had the largest total, with 226 hate crimes being recorded across County Dublin as a whole.

“Everyone has a right to live safely,” a Donegal garda spokesperson said.

“Hate crimes have a huge impact on victims, because they are targeted because of who they are, and they also have a significant impact on the wider community.”

According to An Garda Síochána, an investigation into a hate crime occurs “…where it is perceived that the perpetrator’s hostility or prejudice against any person, community or institution is on the grounds of the victim’s age, disability, race, colour, nationality, ethnicity, religion, sexual orientation or gender”.