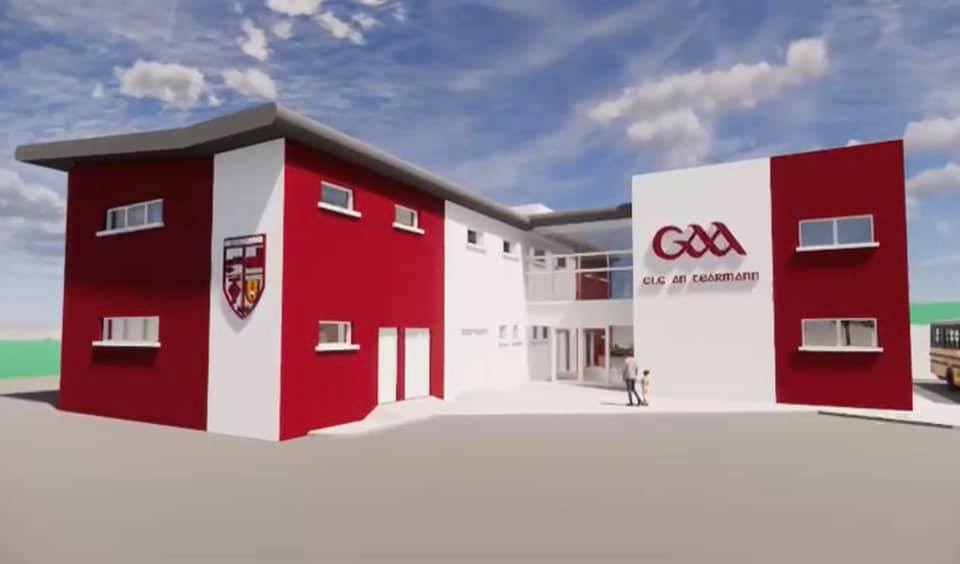 Two Termon players recovering after match abandoned due to injury

Termon have announced that two of their players have recovered after their third team game against Lifford was abandoned.

After a clash between two of the Termon players resulted in the game being called off, with both players being taken to hospital.

Termon have thanked those in attendance who helped their players, and reported that both have been released from hospital.

A spokesperson for Termon GAA said: “Clg an Tearmainn wish to express our gratitude to everyone who came to the aid of our two players, John & Nicholas last evening during their game in Lifford, after a clash on the field during the second half.

:Especially the Naomh Padraig Leifear club, our members Charles and Jimmy, who along with management and the ambulance service ensured everyone was well looked after.

“We are glad to report the men are home from hospital now and we wish them a speedy recovery.”