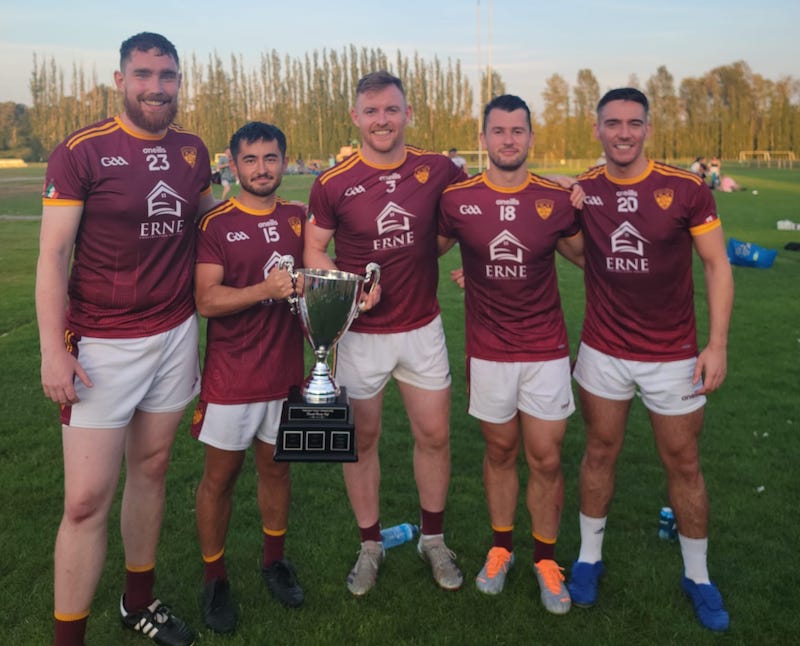 This is the second year in succession that the club, which was only set up in 2020, has lifted the title.

The team travels to the All Canadian Games in two weeks. 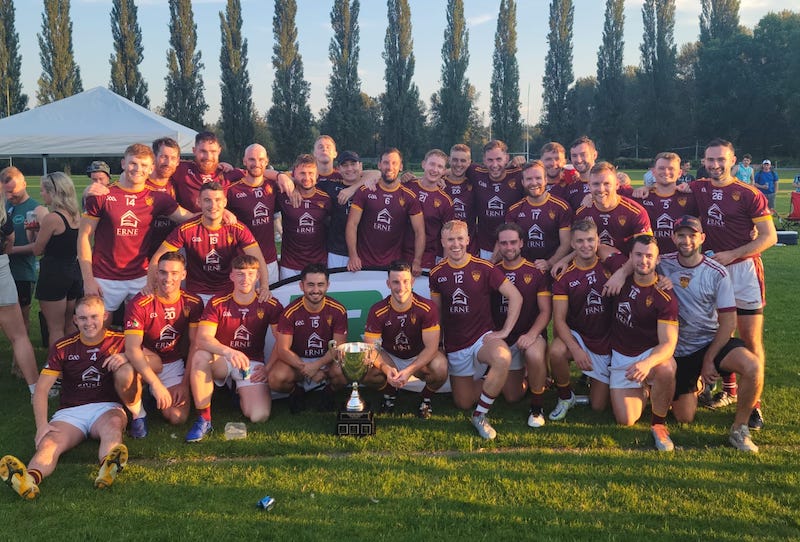