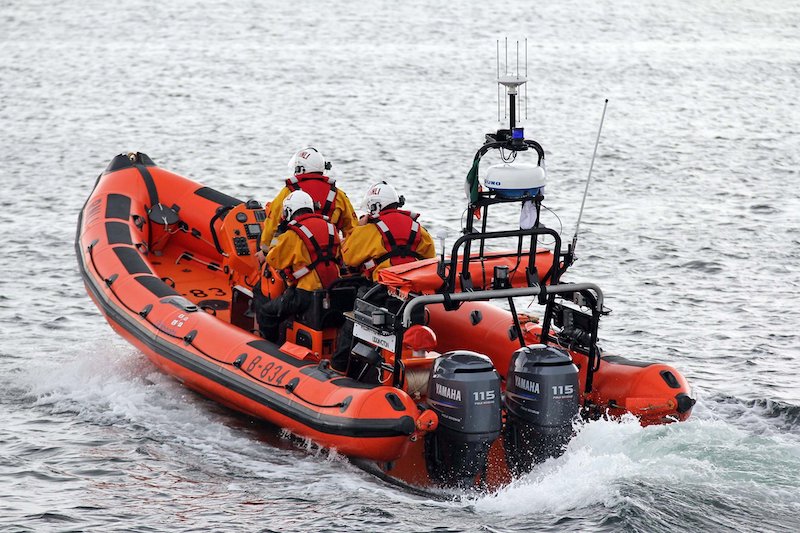 The volunteer Bundoran RNLI crew was launched this morning after a member of the public reported a sea swimmer in difficulty.

The team was tasked shortly after 9am and, within minutes, reached the swimmer in question.

However, all was well and, according to Malin Head Coast Guard, it appears to have been a well intentioned false alarm.

“Please remember, if you see anyone in trouble on or near the water, dial 112/999 and ask for the Coast Guard,” an RNLI spokesperson said.