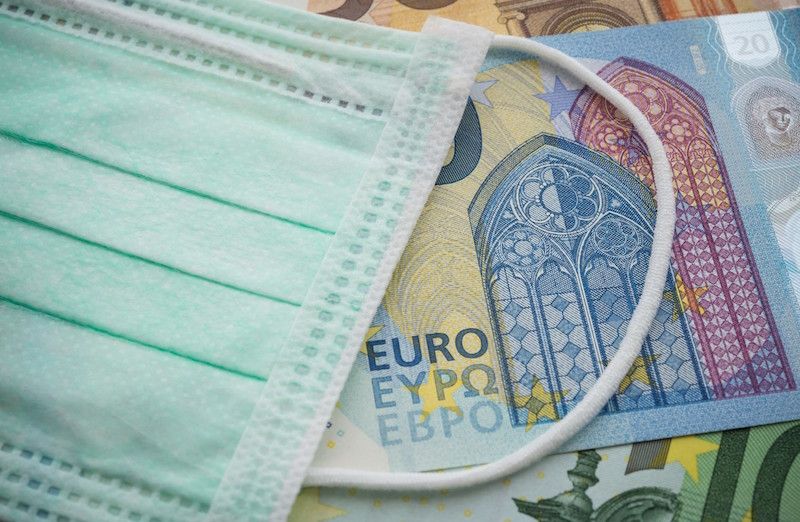 Government seeking €34M in PUP payments to be paid back

Almost €34M in overpaid Pandemic Unemployment Payments (PUP) is now being sought by the Government.

The Government believes the money was wrongly claimed at the height of the Covid-19 outbreak.

The Department of Social Protection told RTÉ that, up to the end of July, just over 18,700 Pandemic Unemployment Payment over-payments were recorded to a value of €46.5m.

In total some €12.6m has been repaid, with approximately 10,700 of these over-payments having been repaid in full.

However some €33.9m has still not been paid back.

The Department said it continues to make efforts to recover all outstanding over-payments.

Over-payments can happen for a variety of reasons, including claimants failing to notify the Department of Social Protection when they returned to work.

However in some cases, the Department has detected fraudulent claims of the Pandemic Unemployment Payment.

A team of 120 officers, including 20 gardaí and one sergeant, have been tasked with investigating and detecting social welfare fraud.

In a statement the Department said: “Where we find suspected fraudulent claiming, we pursue those who offend to ensure the funds are returned and the most severe cases are brought to the attention of the Courts.”

The Department said it has several ongoing prosecutions going through the courts system currently, and to date four PUP cases have been finalised with convictions secured in each case.

Government seeking €34M in PUP payments to be paid back was last modified: August 22nd, 2022 by Staff Writer
FacebookTweetLinkedInPrint