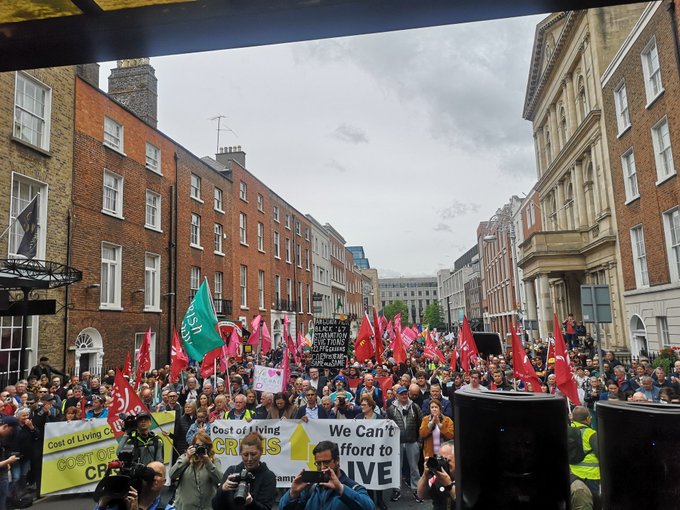 Cost of living protest must send message to Government – Pringle

Deputy Thomas is encouraging the public to support a march to the Dáil next month to force Government action on the cost-of-living crisis.

Deputy Pringle said: “There is no question that people are struggling in Donegal and across the country.

“We have seen homelessness in this country rise by more than 30 per cent in the past year, with increases in our rural and urban communities.”

It was reported that there were 17,000 applications for the emergency social welfare payment in July of this year, which represents an increase of more than 10,000 since April, when there were 6,500 applications.

“We must stand together to demand Government action, supports and relief for our people,” Pringle said.

“I would urge the public to attend and make their voices heard.”

The march to the Dáil, supported by the Cost of Living Coalition, will take place on Saturday the 24th of September. People are being asked to assemble at 2.30pm at Parnell Square, Dublin.