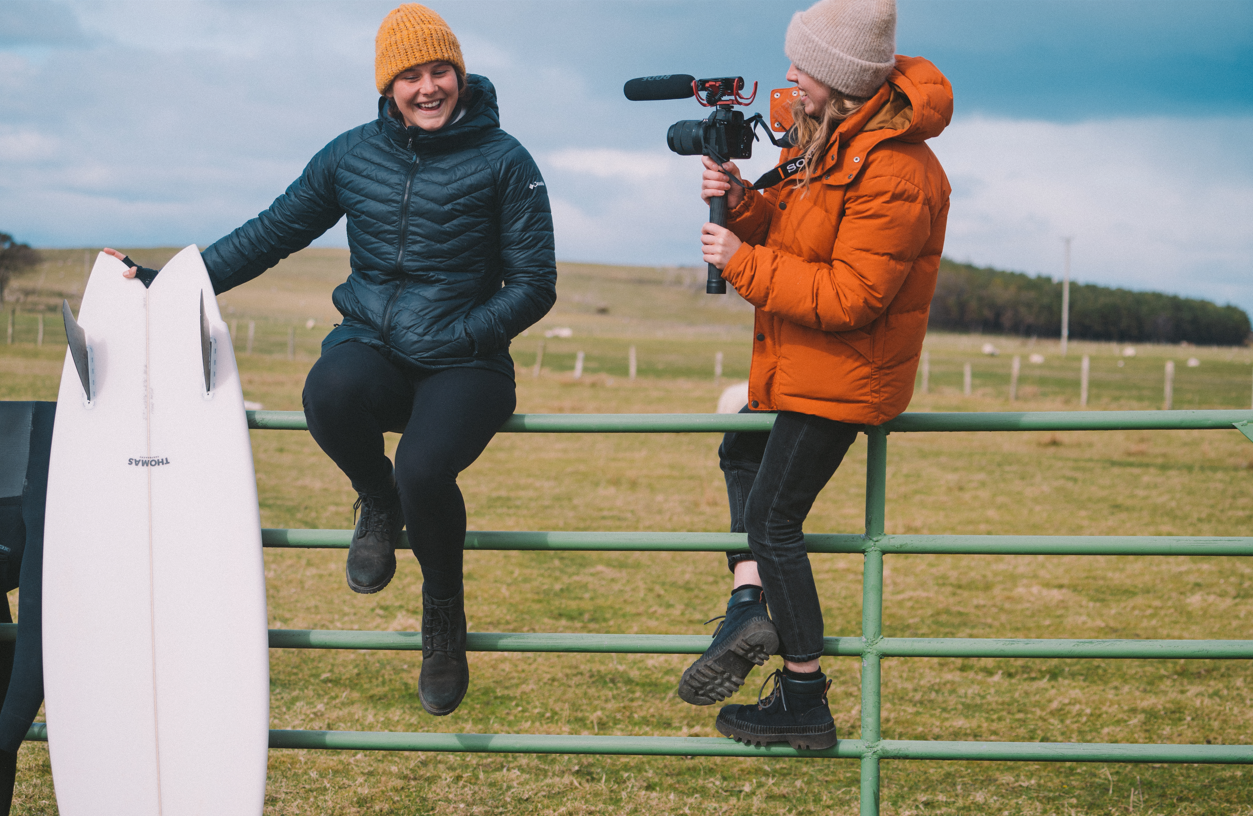 New Donegal film to premiere in Bundoran and Dunfanaghy

A new film about an Australian surfer who moves to Donegal will premier here later this week.

Directed by Sligo-based filmmaker Alice Ward, ‘Other Land’ will be first shown in Bundoran on Friday and in Dunfanaghy on Sunday the 28th of August.

It follows the path of Vittoria Farmer, a young Australian surfer who arrived in Donegal at the beginning of winter, as she journeys through the raw landscape and history of the West of Ireland.

This voyage will engage the senses in a unique and powerful way, as Vittoria experiences the Atlantic Ocean, the wild and ever changing elements, and the ancient essence of Ireland for the first time.

The film bears witness to how the intertwining of land and sea will impact on this talented surfer. 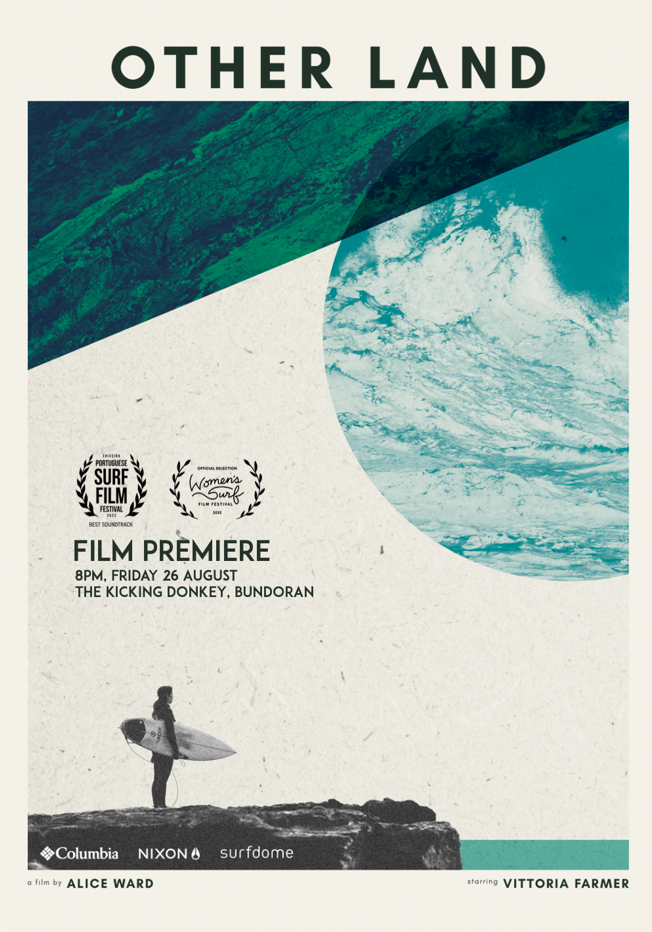 ‘Other Land’ movie poster, which was designed by Ian Malone

Creating the film was a collaborative venture, bringing together musicians and artists in Donegal and the West Coast to help create a bespoke soundtrack and artwork for the film.

The soundtrack was produced by Orri McBrearty, a producer, musician, and composer based in Dunfanaghy, Donegal and the artwork for the film was created by Ian Malone.

Speaking about the film, Alice Ward, said: “I wanted to make this film because I am fascinated by our innate relationship with the ocean, especially in the bitter conditions of an Irish winter.

“I tried to create a piece of work that will engage the senses and let people feel that they themselves are experiencing the ocean alongside Vittoria, as she surfs powerful waves.

“The viewer, through the camera lens, will glimpse huge cliffs, rocky land, and expansive skies from the viewpoint of the surfer.” 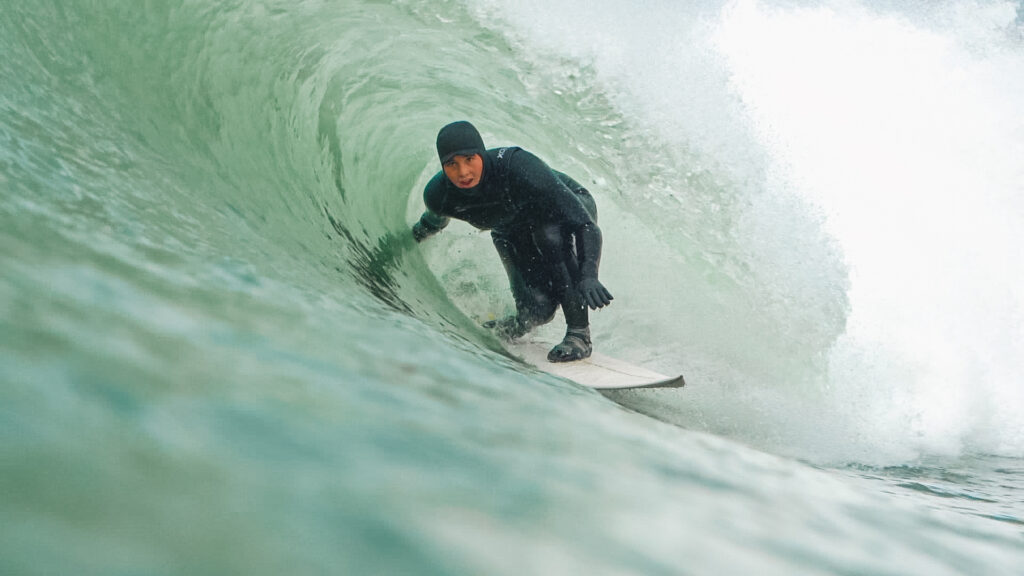 Vittoria Farmer surfing in a barrel in Bundoran

In addition to the Bundoran and Dunfanaghy premieres, ‘Other Land’ premiered in Portugal in July, where, out of 43 films, it took home the award for Best Soundtrack at the Portuguese Surf Film Festival.

The short film will also be shown in the UK and New York in the coming weeks, before the film is released online.

The screenings, for which admission is free, take place in the Kicking Donkey, Bundoran at 8pm on Friday the 26th of August and in The Workhouse, Dunfanaghy on Sunday the 28th of August at 6pm.