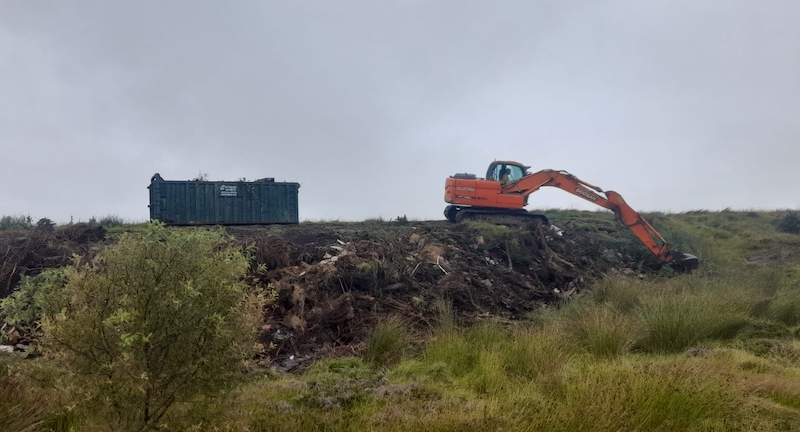 A large illegal dump containing more than 28 tonnes of illegally dumped rubbish has been found outside Falcarragh.

The dump contained household, construction and agricultural waste and was partially buried at the site.

The Environmental Section from Donegal County Council had been alerted to the dump and overseen the removal of the waste in recent days.

It is understood the operation to clean up the site cost in the region of €12,000.

Local county councillor Michael McClafferty said he was angry at the discovery and urged people not to engage in such illegal activity.

He said “I urgently appeal to all members of the public who are responsible for littering our homelands, to cease with immediate effect.

“This one project, situated outside Falcarragh has cost €12,000 alone to rectify – this is money that is much needed in other areas of our County and it’s shameful to see such activities being carried out in our local areas.” 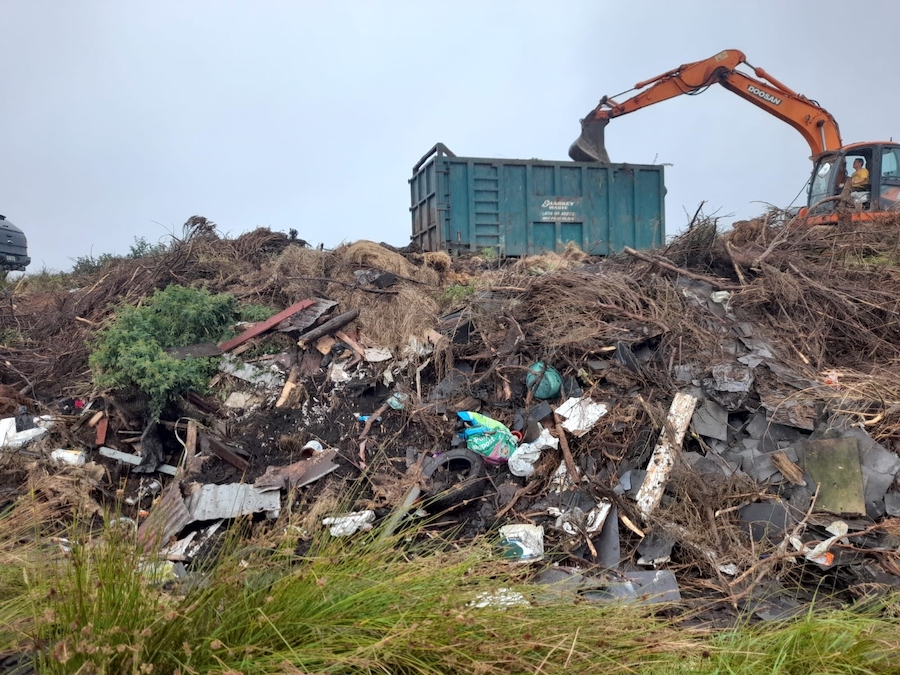