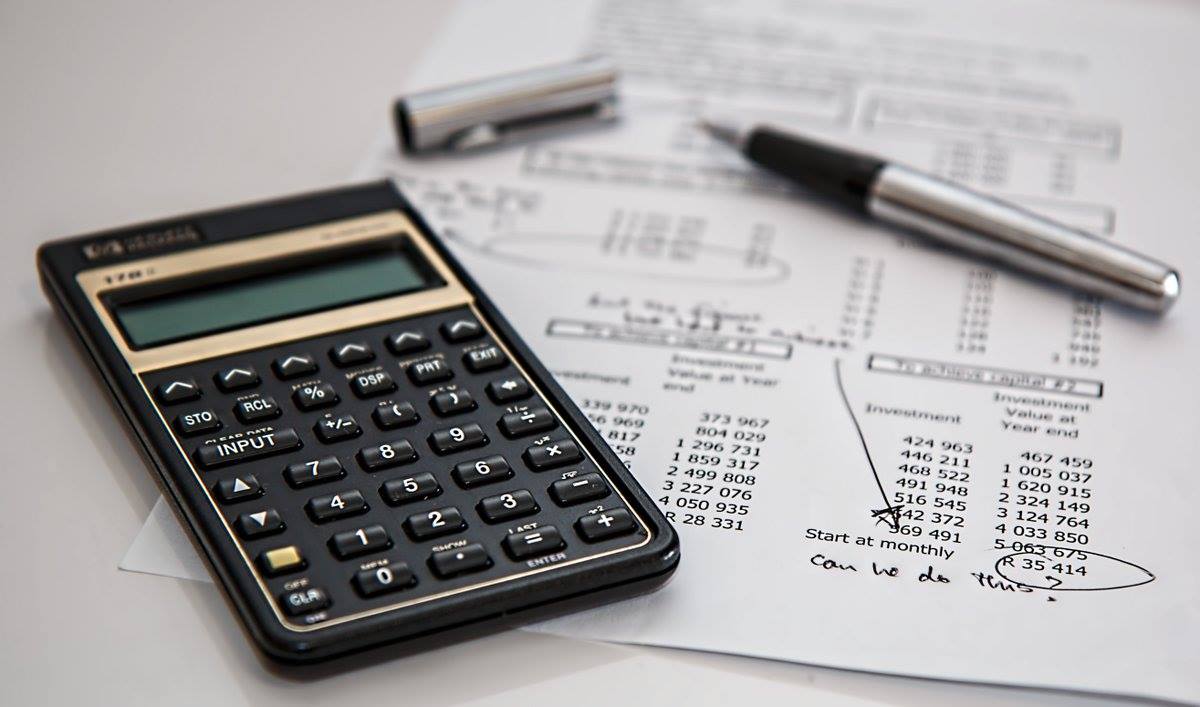 SSE Airtricity has today announced a major price hike for customers – the fifth jump since 2021.

In a statement, the company said the war in Ukraine and “heightened geopolitical tensions” have resulted in what it described as “sustained and unprecedented increases in wholesale energy costs”.

Supports are available for around 60,000 financially vulnerable customers, the company said. A ‘price promise’ to offset this new increase will hold a customer’s electricity costs at May 2022 levels until 31 March 2023. SSE Airtricity will contact eligible customers directly through September with the details of the support.