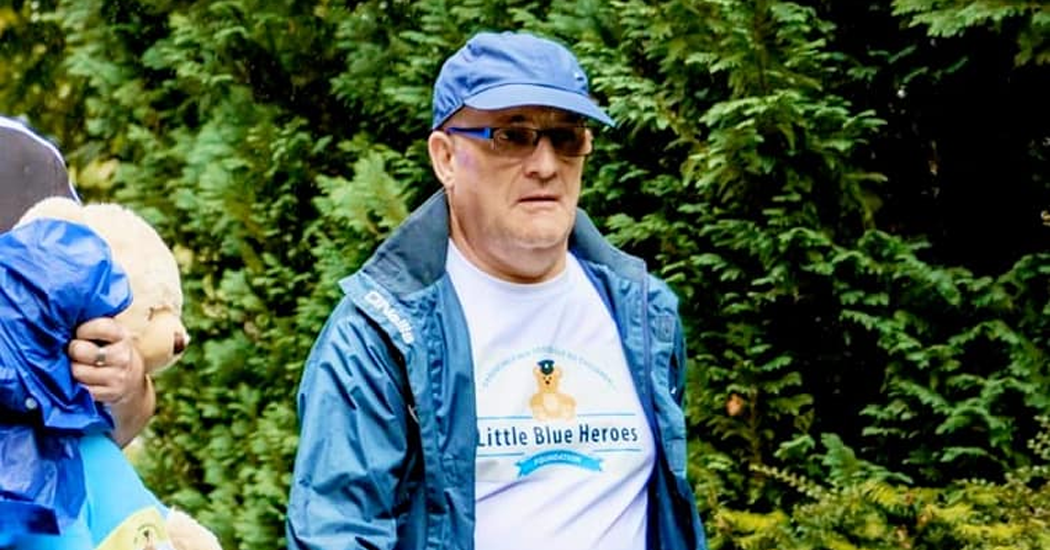 Garda Mooney from the Roads Policing Unit Buncrana was among 100 members of An Garda Síochána who walked 100km in three days along the Royal Canal.

The sponsored walk aimed to raise money for the Little Blue Heroes Foundation, which helps families who have children undergoing long-term medical treatment for serious illness.

The ‘El Camino del Garda Centenario’ is part of the Garda Centenary Celebrations and will mark An Garda Síochána’s 100th year of working for, with and among the community.

An Garda Síochána in Donegal congratulated Colm and everyone who took part in such a good cause.

Donations can still be made to: https://www.idonate.ie/fundraiser/11425818_el-camino-del-garda-centenario.html 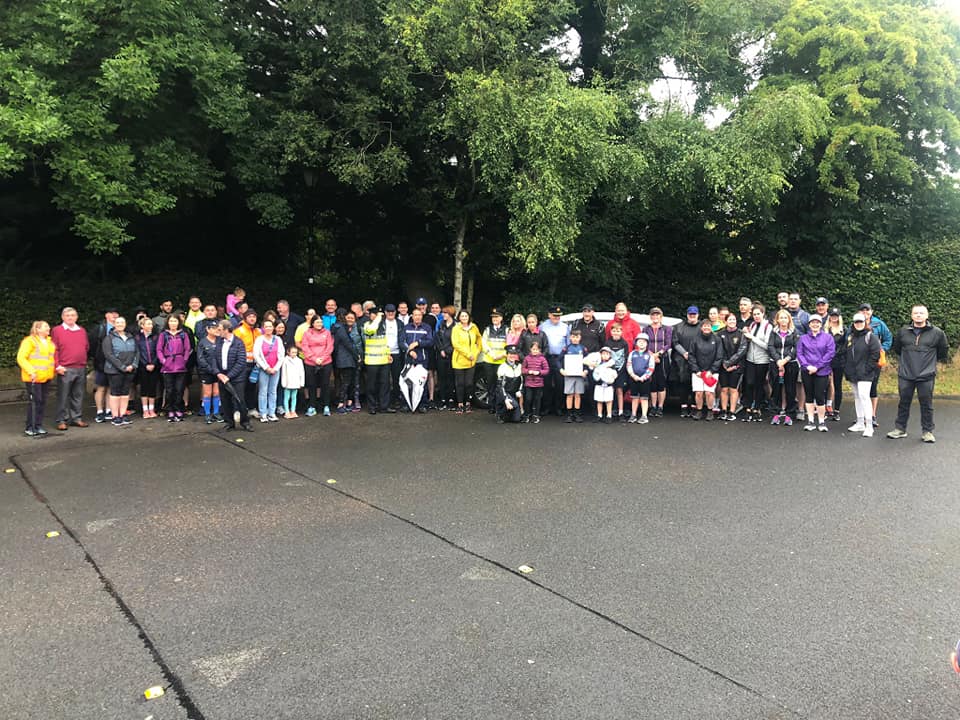 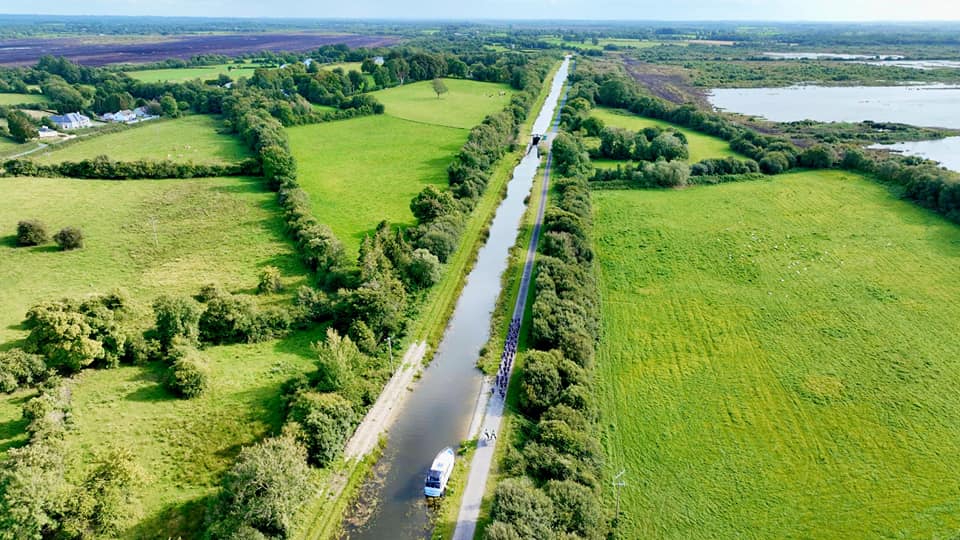