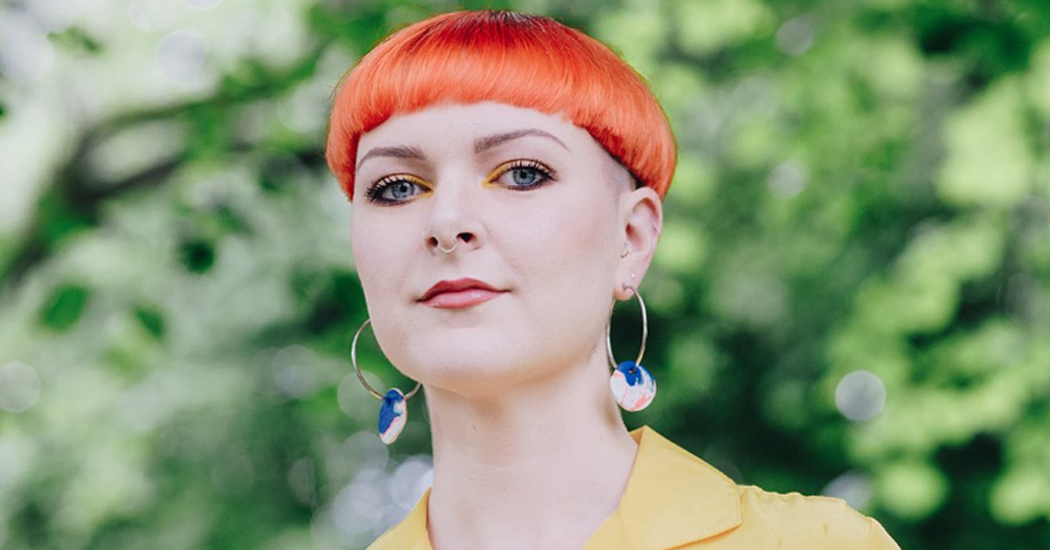 The project has been a dream come true for the creative 28-year-old who is a celebrated illustrator and art studio manager in Scotland.

Lou has lived and worked in Glasgow since 2018, but her dream pop tracks have many thoughtful links to home. She dedicated the debut track to her grandmother, Peggy McGettigan, who always supported her artistic goals.

Lou’s new moniker ‘mokusla’ is a phonetic take on the Irish phrase ‘Mo Chuisle’, a phrase often used by Peggy which means ‘my darling’ or ‘my pulse’.

The debut single, out today, is titled ‘Dún Mór’ in tribute to Peggy’s hometown of Dunmore in Galway. When she moved to Donegal, Peggy also named her home ‘Dún Mór’. 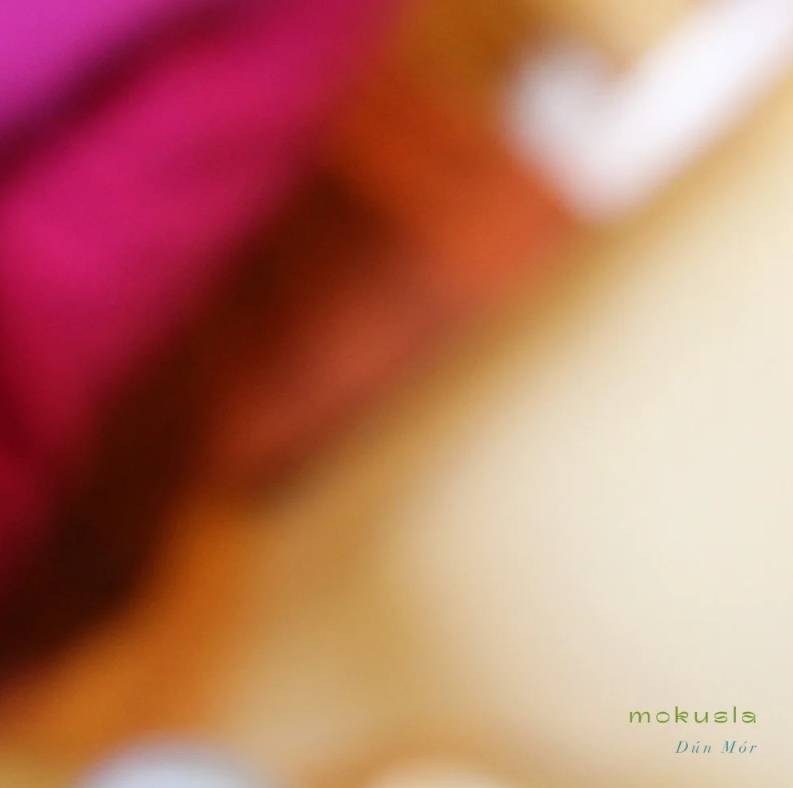 The emotive, ambient track about loss and new beginnings is already proving a hit among Lou’s fans.

Speaking to Donegal Daily, Lou said the launch has been “scary, but I have a really good feeling about it.”

The track contains sampled voice notes from her grandmother, paired with a melody Lou first wrote in a notebook back in 2014.

Dún Mór will be part of a new EP  ‘you don’t know what you’re missing’ launching on October 20th. The second single ‘bring your good coat’ is out on 22nd September.

Lou wrote, performed and produced the EP herself. She recorded the tracks at Green Door Studio in Glasgow where they were mixed by Ronan Fay. The EP is two years in the making, but now Lou is content that it “finally sounds like how I imagined it to be”.

Music has always been a big part of Lou’s life, although she initially made her name in art.

Having studied Visual Communication at NCAD, Dublin, she went on to get a Masters in Illustration at the Glasgow School of Art. She then founded Wild Press; a new Risograph print studio based in Wild and Kind Studios in Glasgow’s East End. Between managing the studio, working as a freelance artist, and now producing music in parallel, this Donegal woman has a very colourful blend of endeavours.