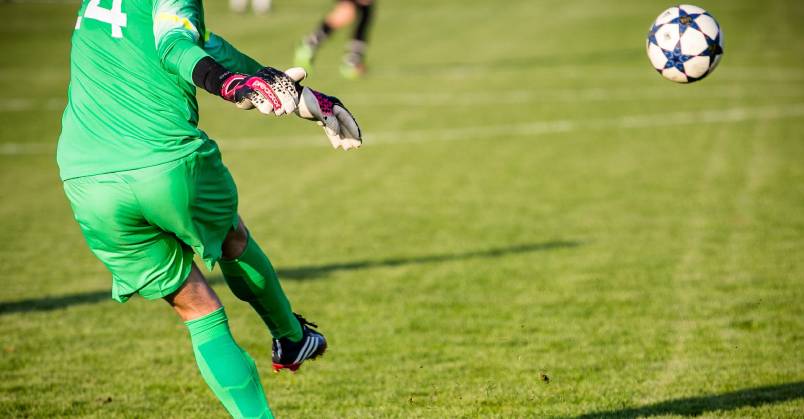 Letterkenny Rovers’ win over Keadue Rovers sees them qualify for the semi-final of the Colin Breslin Youth Cup along with Ballybofey United in Group B.

In Group A, Bonagee topped the grouyp after drawing with Kilmacreenan, who need a point against Ballyraine to join Bonagee in the last four.

Letterkenny Rovers qualified for the Colin Breslin Cup semi-final after this good win over a depleted Keadue outfit at Central Park on Wednesday night.

It was a good evening for a game and both sides set out the first five minutes with good attacking intent.

The visitors went close on eleven minutes but a shot was saved by James McEniff in the home goals. However two minutes later, Letterkenny went ahead when a good run by Faolan Gibson ended with him slotting under the keeper at the far post.

They were gaining in confidence all the time and by the twentieth minute, were very much in Keadue territory.

On twenty two minutes, Letterkenny went two up when good work on the left hand side led to a cross into the box, which was well met by Ultan McMonagle who steered his header low into the far corner.

They were dominant at this stage and were awarded a penalty a few minutes later, but the resultant kick was blazed over. On twenty eight minutes, they went three up, when Ultan McMonagle’s shot from the edge of the area went low into the bottom corner.

After the half hour, Keadue began to get a bit more possession and territory but didn’t really threaten the visitors goal and it was a three goal gap at the break.

Into the second half and with the aid of a breeze, Keadue were quicker to settle after a change of formation and their attacking options were breathing a bit of life into them and on fifty three minutes, an Odhran Gallagher corner was headed into the net by Ethan McCaffrey.

Odhran Gallagher had a close range effort blocked while a few minutes later, Oran Fallon shot over after a good move. Just when Keadue looked like they were well back in the game, a defensive mix up on sixty three minutes, led to them being dispossessed and Aaron Temple shot low to the net for a good goal and restore Letterkenny’s three goal lead.

The Keadue lads still aiming to play football, never let the heads down and made plenty more forays into the visitors penalty area but just couldn’t apply the finishing touch.

Letterkenny then qualify for the semi final while for Keadue, they have one more game next week but are out of the competition after this result.

A good Letterkenny performance, for whom Ultan McMonagle and Faolan Gibson excelled and for Keadue there were good performances from Oran Fallon and Odhran Gallagher.

Kilmacrennan Celtic took the lead in the 4th minute with a wonder free kick from Kieran McCormick and had chances to add to their lead as they dominated first half proceedings.

Bonagee though, were the better side in the second half and levelled through Zac Breen as they secured the point which sees them top the group.

A draw for Kilmacrennan at Ballyraine will see them into the semi-finals while Ballyraine need a win.