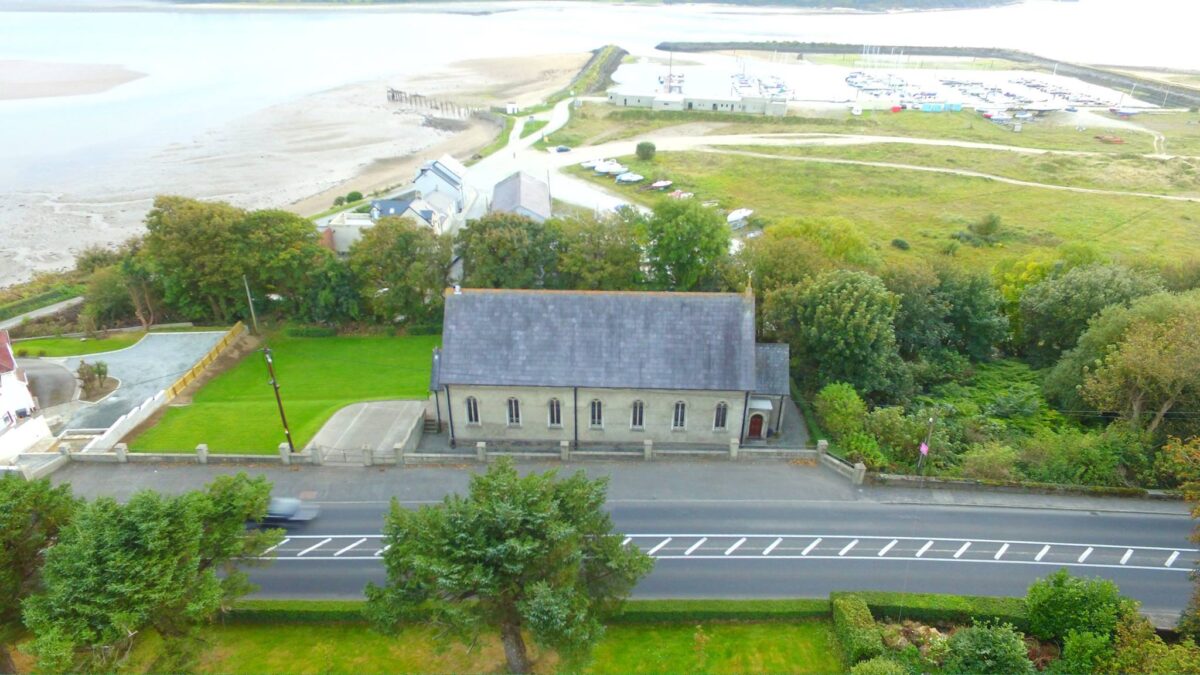 Man in custody over ‘incident’ in local church

A man has been arrested and detained under the Mental Health Act following an incident at an Inishowen church.

Gardaí were called to the Chapel of Ease in Fahan on Thursday evening.

A spokesperson confirmed: “A male is currently being detained under Section 12 of the Mental Health Act, 2001.

“An Garda Síochána has no further comment at this time.”