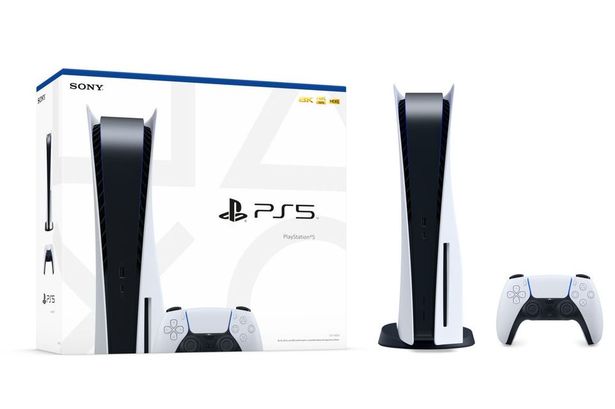 Gaming giant Sony has hiked prices for its PlayStation 5 consoles in Ireland.

The increase will be a disappointing move for families that may have been waiting on the popular consoles to come down in price this Christmas.

Sony’s price increase comes into effect in several international markets including Ireland, Europe, Japan and Britain, but not the US. The company said that high global inflation rates, as well as adverse currency trends are impacting consumers and creating pressure on many industries.

The Japanese gaming giant said that the price hikes are effective immediately except in Japan where they will begin on Sep. 15.

Donegal couple books a date on the...