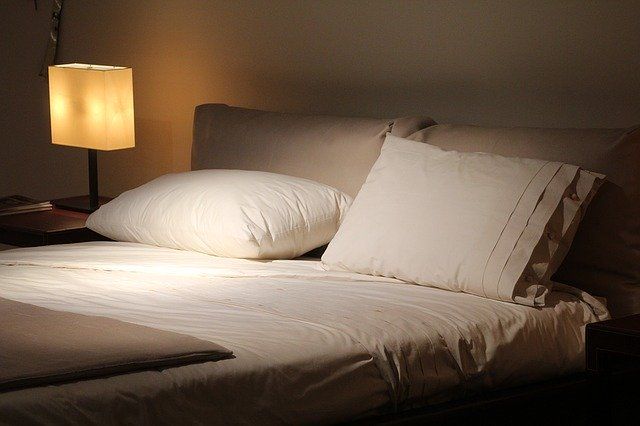 84 adults homeless in the north west

Eighty-four people were recorded as homeless across Donegal, Sligo and Leitrim last month.

There were record-breaking numbers of people in emergency accommodation across the country in July, according to the Department of Housing.

In the north-west, the figure was up by five compared to the end of June. There were 33 people homeless in Donegal/Leitrim and 51 in Sligo.

There were 57 male and 27 female adults in local authority-managed emergency accommodation during the week of 25-31 July 2022.

The Department’s official homelessness statistics are published on a monthly basis and refer to the number of homeless persons accommodated in emergency accommodation funded and overseen by housing authorities.