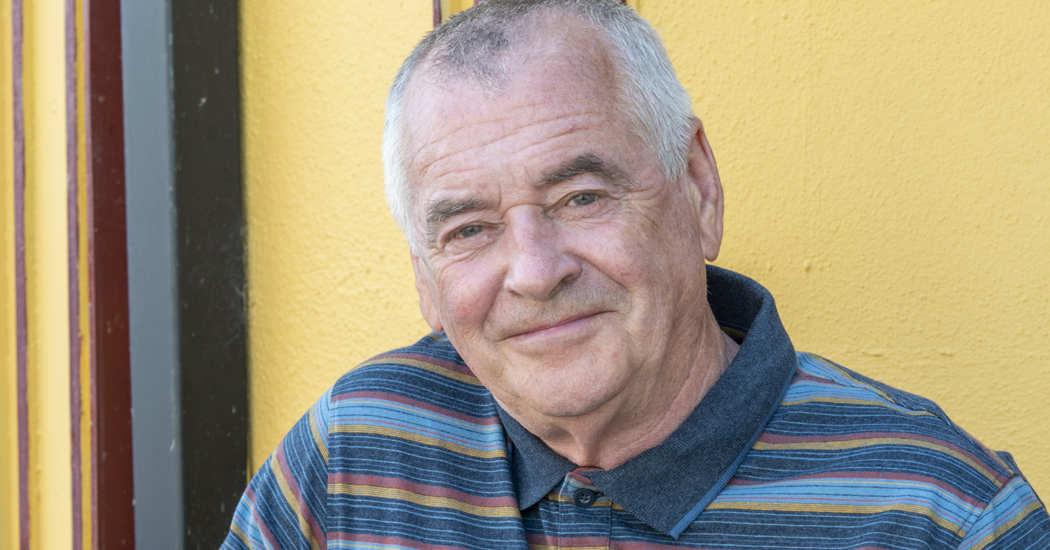 Top Donegal actors will be back on TG4 screens this autumn with the return of its popular and long established drama series Ros na Rún on Tuesday 6th of September at 8.30pm.

“Revenge is a dish best served cold” and the loyal fans of the TG4 drama series Ros na Rún are holding out for the return of Season 27 to establish what dish will be served up to or by Briain!

The burning question is how safe are Berni and her newborn baby daughter? The reveal will start to unfold on Tuesday 6th of September when the next season returns to TG4 screen.

From Donegal actor Danny Mc Cafferty, who plays Niall to the rather controversial Donegal Daly’s, there will be plenty of drama again this season.

There are a few surprise arrivals on set this season for John Joe played by Donegal’s Niall Mac Earmharcaigh which is bound to have loyal fans watching with much enthusiasm. 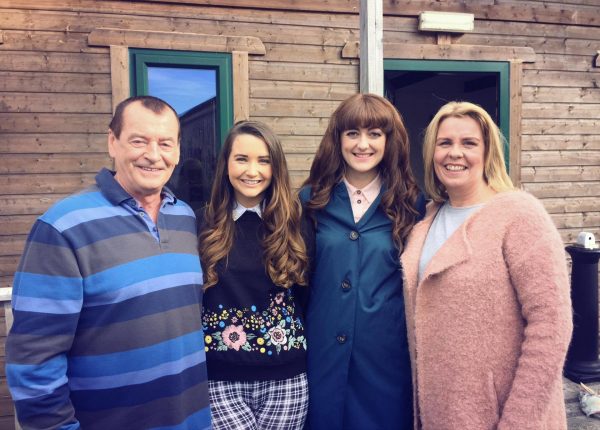 Pól Penrose also from the Donegal Gaeltacht who plays Colm will continue to face his demons in his role as a single father.

“We had a phenomenal response to last season’s storylines,” says series producer Marion Ní Loingsigh “this season will be no different and our actors and story writers have worked tirelessly to grip our core audience and keep them both enthralled and entertained. From Bobbi Lee and Niall’s wedding disaster to Berni’s trauma with Briain, Andy and Tony, we’ve kept our audience on an emotional rollercoaster and we’ve lots more to bring to the screen from September which is sure to satisfy TG4 audiences”.

Ros na Rún is filmed at an Cuasnóg in an Spidéal in the Connemara Gaeltacht and is a co-production between Dánú Media and Tyrone Productions for TG4. Sponsored by XL Ireland,  Ros na Rún has welcomed big names include Fiachna O Braoináin of the Hot House Flowers,  Daniel O Donnell, Nathan Carter, Francis Brennan, Stephen Fry and a host of other personalities.

Broadcast on Tuesdays and Thursdays on TG4 at 8.30pm it also has an omnibus on Sunday evening at 7.30pm and is available on both the TG4 and RTE players worldwide.