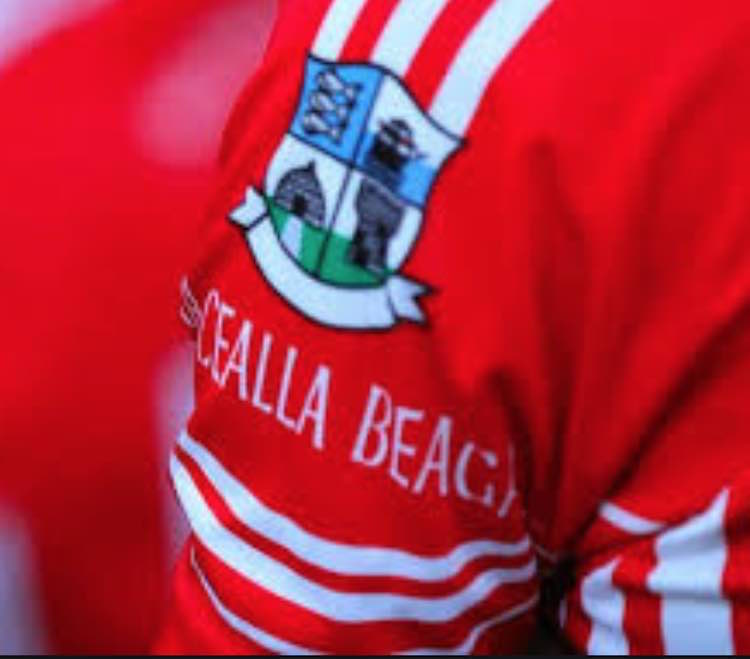 Killybegs produced a strong final quarter against Milford to record their second win and keep alive their top eight hopes.

The visitors had competed very well up to that and after it had been level 0-04 apiece at half-time they briefly led after the break and only an excellent save but home keeper Corey Byrne denied them.

That narrow escape seemed to kick-start Killybegs into a higher gear. They converted a number of points and then Jack McSharry burst through and blasted the ball to the net and the victory was secure, it finished 1-14 to 0-06.

Killybegs move to four points, a win in their final game will ensure a top eight finish.

Milford can begin preparations for another relegation series as a bottom eight finish is now certain.