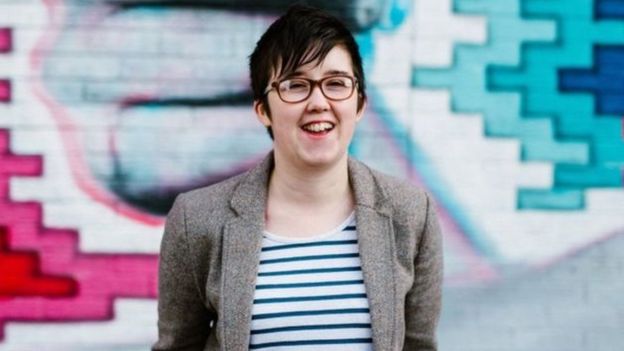 A man accused of murdering journalist Lyra McKee has had his bail varied to allow him to holiday in Bundoran.

He is also charged with further offences relating to rioting on the night Ms McKee was shot dead.

BBC News NI reports that on Mr Devine was granted permission on Friday to travel to Bundoran, County Donegal, for a two-day break with his partner and child.

The court heard that the trip to Bundoran had been booked before the bail application was made.

An arrangement has been made with An Garda Siochana to impose a 10pm curfew on the accused during his time in Donegal.