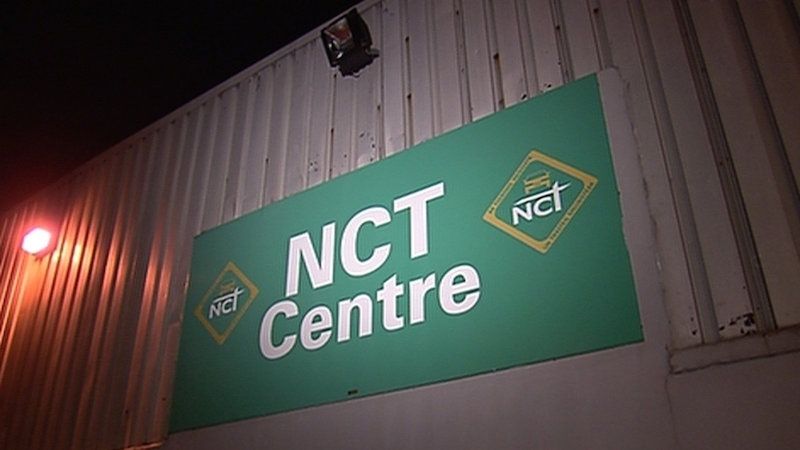 Two NCT centres in Donegal have had the lowest pass rates in the country so far this year.

Derrybeg and Letterkenny tests have been found to fall short of the national pass rates, with Derrybeg having the country’s overall lowest rate.

Just 38.81% of cars tested at the Gaoth Dobhair centre passed this year, while 45.6% of tests in Letterkenny are a success.

The figures, reported by Newstalk, show the national average pass rate is 54%.