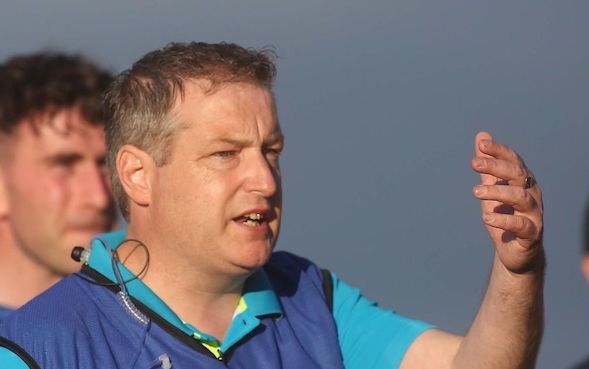 Aodh Rua made it three wins in a row to confirm their top eight spot and a quarter-final.

The Ballyshannon side were at home at Pairc Aodh Ruadh in the early throw-in of the day.

Darren Drummond and David Dolan got the goals as they ran out very comfortable winners.

Previous wins over Bundoran and Ardara may not have caught the eye of many and things were nip and tuck here at half-time with Ballyshannon only three points ahead.

However, they burst into life in the second half and showed what they are capable of with nine different scorers.

John McNulty’s team are gaining momentum and while many may not fancy them to beat the top three or four teams, they are certainly keeping an eye on.