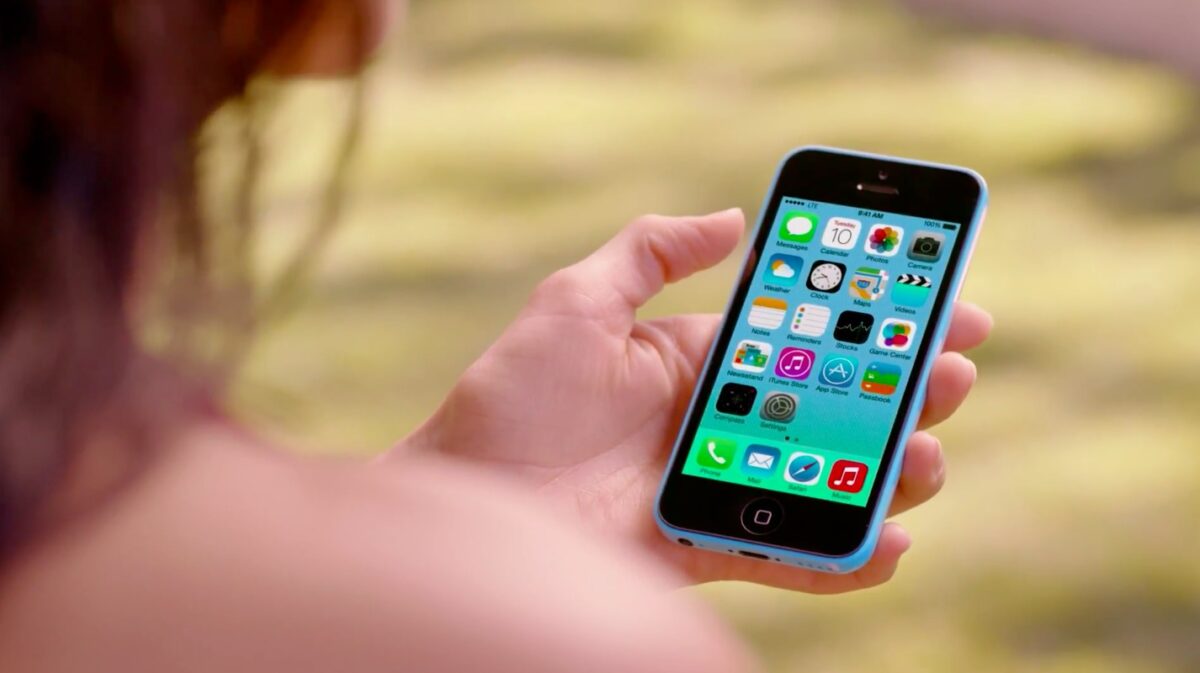 Free beer and pizza for Irish sports fans after internet goes down!

Finn Harps and the Donegal GAA take note – free pizza and beer are the ways to fans’ hearts.

American College Football fans were treated to such delights the Aviva Stadium in Dublin last night, after the internet went down.

The venue doesn’t accept cash, and credit card machines could not connect to Wi-Fi.

So organisers decided they had no choice but to give it away!

It happened during an American football game between Northwestern Wildcats and Nebraska Cornhuskers.

Images of massive queues for the free beer were shared on social media.

A crowd in excess of 40,000 turned out for the American football game, with both colleges playing in Dublin for the first time.