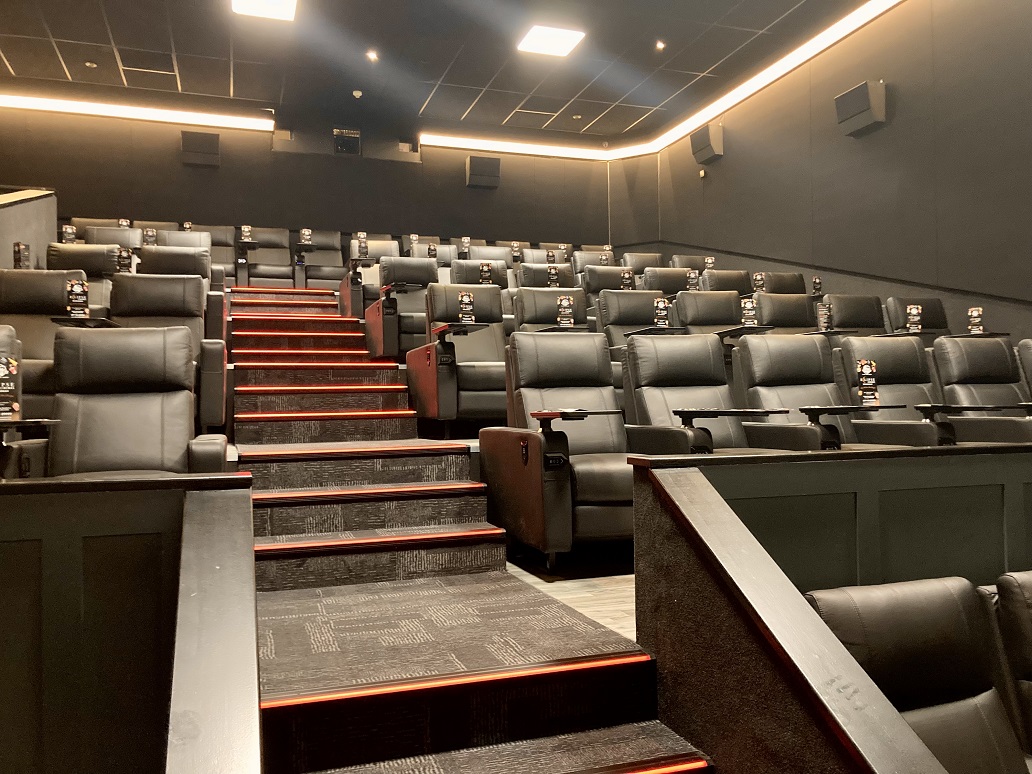 Some Donegal cinemas to offer €4 tickets for National Cinema Day

Next Saturday will be a good day to go to the cinema.

Cinemas across the country including some in Donegal will celebrate National Cinema Day with admission tickets reduced to just €4 including Premium seats, screens and 3D screenings.

Over 95% of cinemas in the Republic of Ireland will participate in this initiative, offering a wide variety of new and recent releases for audiences to enjoy, including family favourites that all the family can enjoy as a treat as schools reopen.

Cinemas in every county in the Republic of Ireland are participating, meaning easy access for audiences to big screen entertainment in their home county.

Off the back of a blockbuster summer, the cinema industry in Ireland has united to celebrate the ritual of cinemagoing and the important place it has in Irish life. For many years, Ireland has had the highest cinema attendance per capita in Europe *. What better way to celebrate that than to come to the cinema and enjoy a movie on National Cinema Day.

Award-winning Irish filmmaker Emer Reynolds, director of the recently released Joyride starring Olivia Colman, and also director of Phil Lynott: Songs For While I’m Away is a strong supporter of the initiative. She commented, “”There’s nothing quite like the magic of cinema; experiencing the shared waves of emotion; laughing and crying in the dark among strangers! It’s one of life’s great joys! I can’t wait to celebrate National Cinema Day in my local cinema, revelling in the epic power and beauty of the Big Screen!”

Mark Anderson, Director of Omniplex Cinemas commented, “Cinema has been an ever-present in Irish society for over 100 years and we are delighted to participate in National Cinema Day by offering €4 tickets for all shows, all day, including new releases. It is important for the industry to celebrate cinema and what better to do that than by enjoying a movie (or two) on 3rd September 2022. There will be something for everyone to enjoy! See you on Saturday, and remember, book early to avoid disappointment!”

Tickets can be purchased through the websites of participating cinemas and at the box office from Monday August 29th.