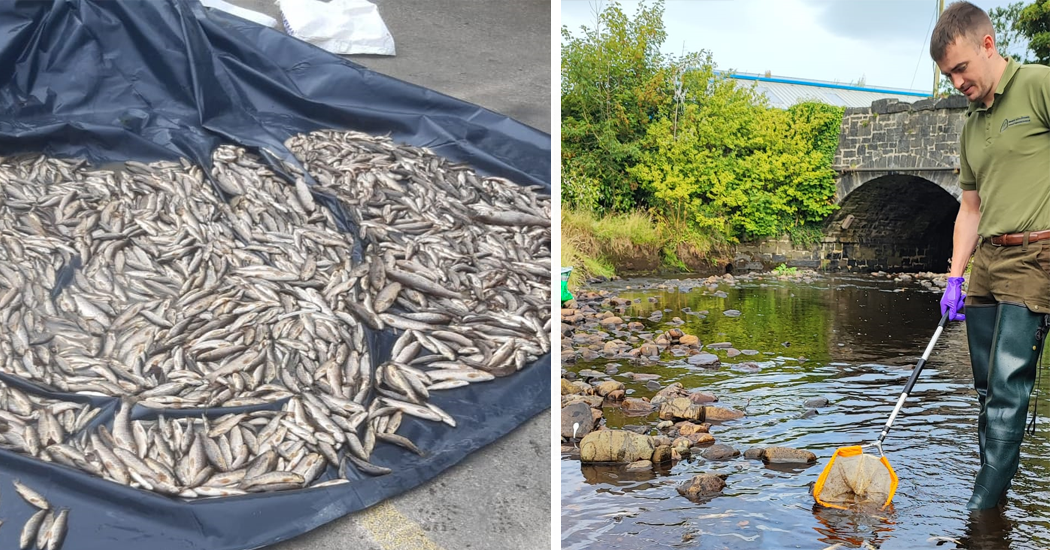 Investigations are underway into a massive fish kill in the Glenagannon River at Inishowen.

The major incident was declared on Friday after thousands of dead fish were sighted in the water.

It has been confirmed that over 2,250 juvenile brown trout and Atlantic salmon were killed. The fish kill covered approximately 4 kilometres of the river and comprised several year classes of fish.

Inland Fisheries Ireland, the state agency responsible for the protection and conservation of freshwater fish and habitats, is investigating the incident near Carndonagh. Officials say they are following a “definite line of inquiry to determine the cause”, which may result in legal proceedings being initiated.

Environmental and Fisheries Officers from the North-Western River Basin District were first alerted to the incident by a member of the public via its 24-hour confidential hotline number on Friday, 26th August.  Patrols were conducted along the river on Friday (26th August) and Saturday (27th August). 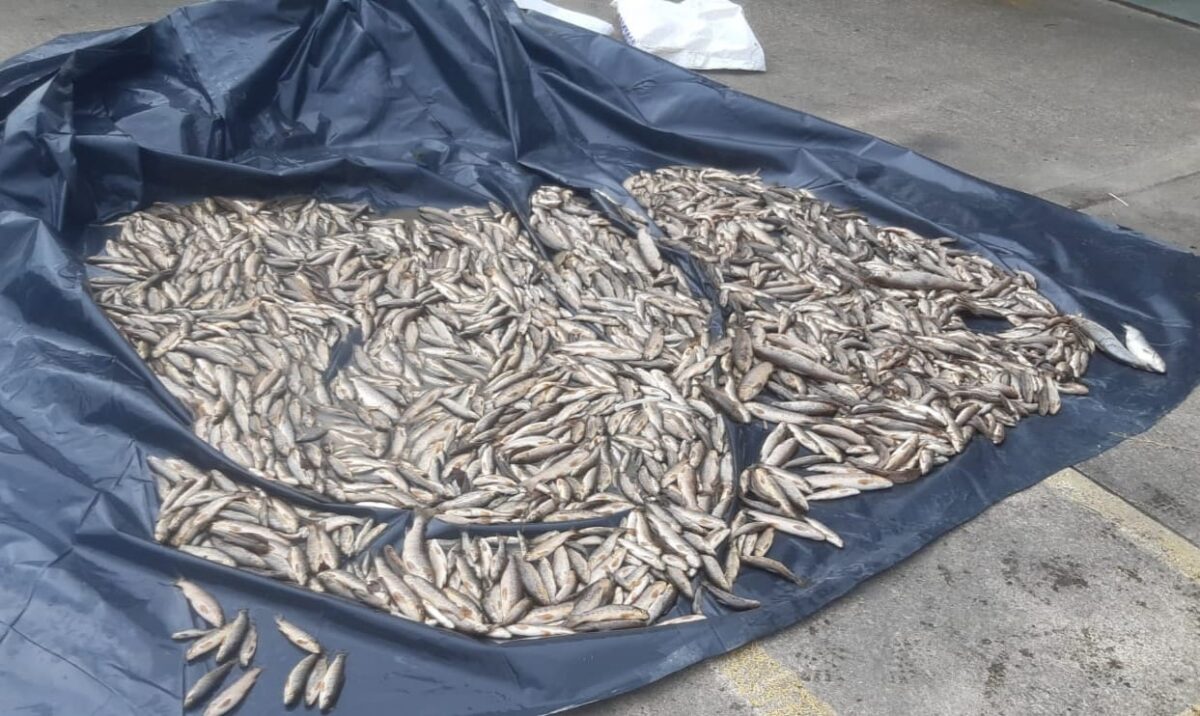 The Director of the North-Western River Basin District with Inland Fisheries Ireland, Milton Matthews, acknowledged the ongoing support of the public in reporting suspected cases of water pollution and fish kills, saying: “We would like to thank the member of the public who alerted us promptly to this serious incident through our 24-hour confidential hotline last Friday. This enabled our environmental team in Letterkenny to instigate our investigations without delay. This can be critical in identifying and confirming the underlying cause of fish kill incidents such as this one on the Glenagannon River.”

To report fish kills or water pollution, members of the public are encouraged to call Inland Fisheries Ireland’s hotline on 0818 34 74 24, which is open 24 hours a day and seven days a week.