Donegal’s new whiskey distillery to be opened Wednesday by Minister

The Crolly Whiskey Distillery is to be officially opened this Wednesday by Government Chief Whip and Minister for the Gaeltacht and Sport, Jack Chambers.

The Minister will officially open Drioglann Chroithlí, a new distillery in a building which has been of cultural and economic importance to the local area.

The building, which has been completely transformed in recent months, was once the Crolly Doll factory.

Now Údarás na Gaeltachta has invested over €1.3 million in the total refurbishment of the historic building.

The distillery in Croithlí is set to be will be one of the main tourist attractions in the region when up and running fully.

It is already attracting large numbers of visitors drawn by the innovative tourism experience it offers, as well as the quality of its whiskey. 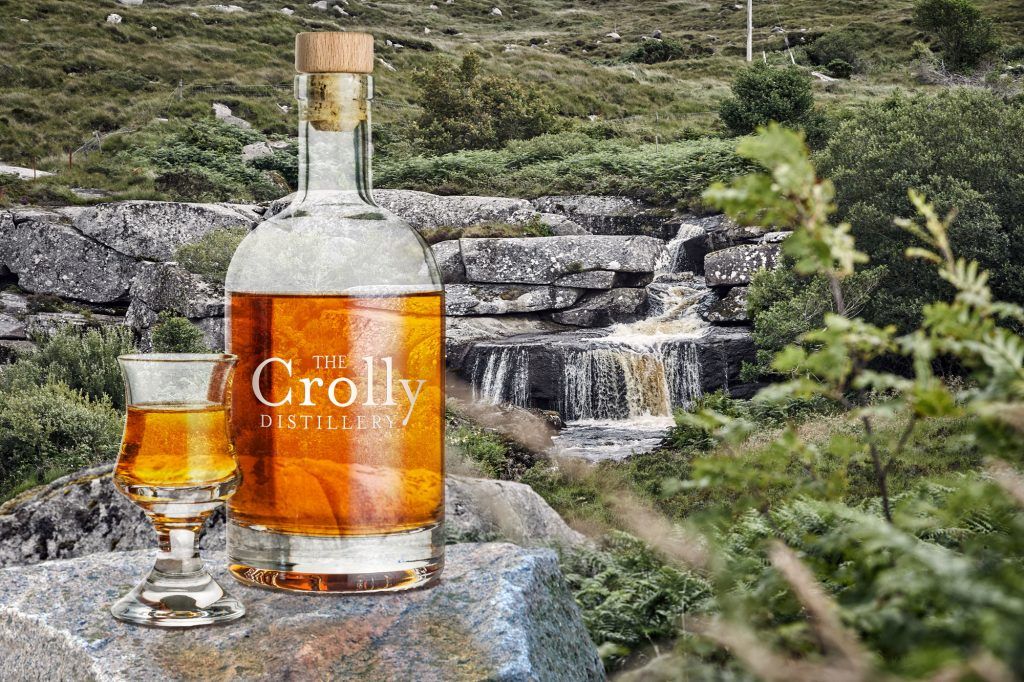 Letterkenny-based businessmen Seosamh Ó Duibheannaigh, Conor McMenamin and Kieran Davis are the promoters behind the project.

Speaking about the project, Údarás na Gaeltachta Chief Executive, Mícheál Ó hÉanaigh said “It brings us great satisfaction that this fine project has been brought to completion.

“The Croithlí Distillery embodies the aims of the Údarás na Gaeltachta Strategy 2021-2025, which focuses on developing and nurturing enterprise and also on supporting strategic Gaeltacht tourism projects, which highlight the unique story of the Gaeltacht regions of Ireland.”