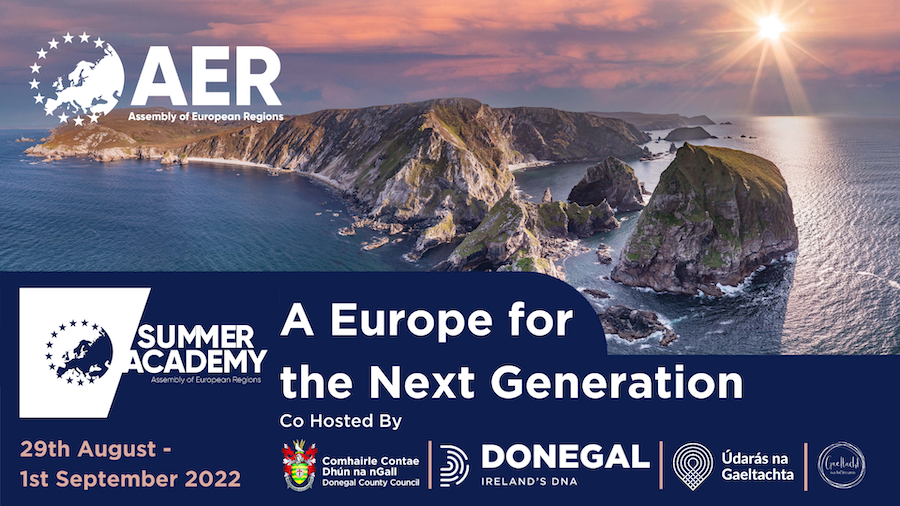 The Assembly of European Regions (AER) Summer Academy kickstarts its conference in the Radisson Hotel Letterkenny this evening (Mon) with a welcome reception.

Over 150 delegates are expected to attend from 19 regions in Europe scattered across 18 nationalities.

The AER is the largest independent network of regional authorities in wider Europe and brings its flagship conference to Donegal after a two year hiatus.

The event co-hosted by Donegal County Council and Údarás na Gaeltachta promises to be a memorable occasion with insightful plenary sessions, workshops and study visits in this year’s programme.

The opening ceremony of the conference takes place on Tuesday morning with Donegal County Council Cathaoirleach, Liam Blaney, being joined on stage by Údarás na Gaeltachta CEO, Micheál Ó hÉanaigh and Andreas Kiefer, Secretary General of the Congress of Local and Regional Authorities of the Council of Europe.

Joe McHugh TD will also be joined by Donegal Youth Council’s Erin Gallagher in the first plenary session of the conference discussing Youth and Regional Government.

The day concludes with a visit to the Guildhall, where the delegation will hear from the Mayor of Derry City and Strabane, Sandra Duffy and Paddy Harte of the International Fund for Ireland, followed by a tour of the 400 year old City Walls and Peace Bridge.

The conference continues with workshops on Ukraine, creativity and innovation, entrepreneurship and the bioeconomy with study visits to Glenveagh National Park and the gteic@Gaoth Dobhair also planned. The plenary sessions and study visits were carefully collated based on this year’s theme “Europe for the next generation”, focusing on how to build back better and adapt to challenges including climate change and the war in Ukraine.

Cllr Liam Blaney underlined the importance of such a poignant event visiting Donegal and the wider region for the first time. 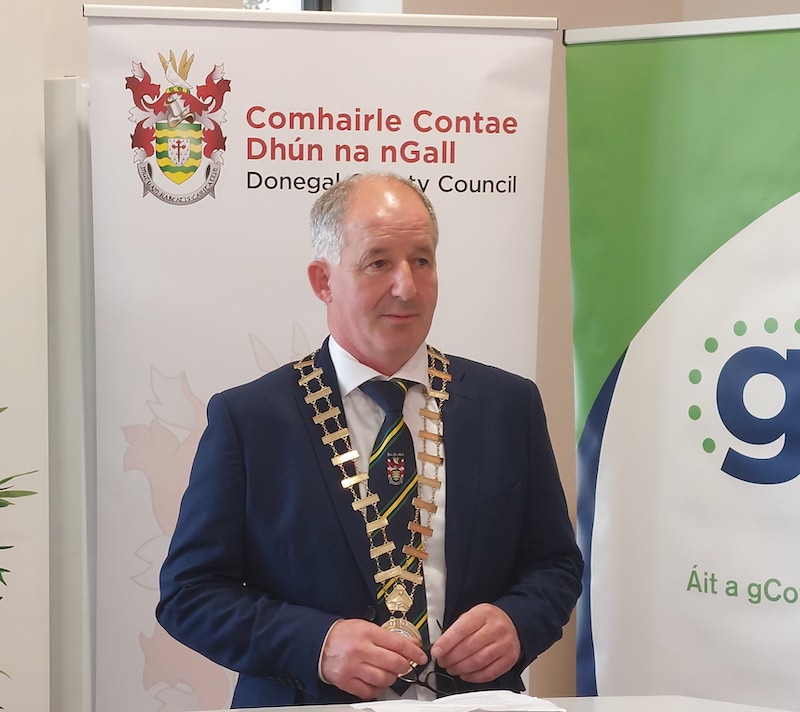 He said “This week we will see delegations from across Europe visiting the North West, many for the first time and the conference presents us with a fantastic opportunity to showcase the region and it’s many benefits. I look forward to welcoming our future European leaders to Donegal and I am proud we can host the event in what is the #EuropeanYearOfYouth”

Micheál Ó hEanaigh, CEO of Údarás na Gaeltachta, echoed Liam’s comments and is looking forward to the week ahead.

He said “As AER Vice President for Youth, I am proud to welcome the Summer Academy to Donegal this year. The event allows us to engage with our colleagues across other regions in Europe and connect and knowledge share to address key issues going forward.”

The Summer Academy 2022 is supported by the Communicating Europe Initiative funded by the Department of Foreign Affairs and Trade.