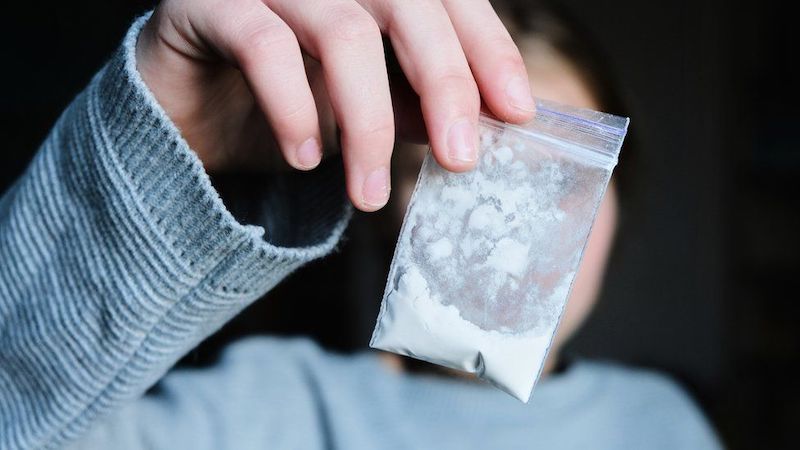 Two people have been arrested after Gardai busted a drugs gang operating in Letterkenny.

The pair, a man and a woman, were driving in a car in the town on Friday last when they were targeted by Gardai.

Gardai have not released the value of the drugs haul.

However, Donegal Daily understands the cocaine could be worth in excess of €80,000.

The suspects appeared at a special sitting of Ballyshannon District Court on Friday evening last.

They were bailed and will appear at this Thursday’s sitting of Letterkenny District Court.

A spokesperson for the Garda Press Office said “Gardai can confirm that on 26th August 2022 a vehicle was stopped and searched and a quantity of illegal drugs was seized.

“Two people were charged and are currently before the courts. Investigations are ongoing.”