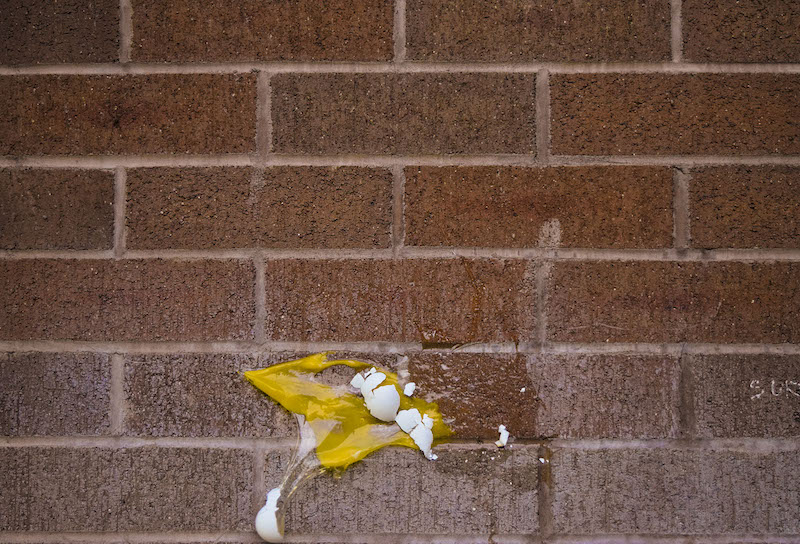 Concern after egg attacks and damage to school playground

Gardai in Inishowen say they are very concerned about an increase in incidents of vandalism in the Cloontagh area of Clonmany in Inishowen.

A number of incidents of mindless vandalism have taken place in the area in recent days.

Gardai have confirmed that the home of an elderly person was pelted with eggs.

This would appear to be the same house which was also covered in oil a week ago.

It has now been reported that two children’s playhouses at Cloontagh National School were also damaged overnight.

Garda Sergeant Paul Wallace said it would appear that youths have been using these playhouses for hanging around and drinking in.

He appealed to anybody with any information to contact Buncrana Garda station.