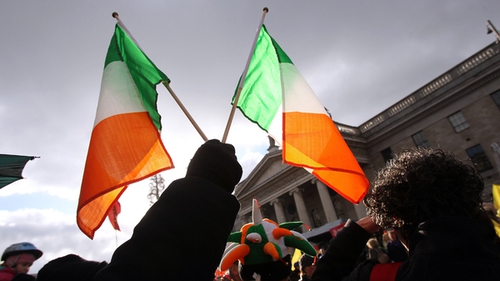 Deputy Pringle said: “Survey after survey shows the Irish people want to maintain military neutrality as a core government principle, and yet this Government seems ready to undermine our neutrality bit by bit.”

The deputy was responding to reports that Ireland is to support “in principle” the establishment of an EU military training mission for Ukraine’s armed forces.

Deputy Pringle said: “Where does Irish neutrality stand if the Government is considering a step like this to support the EU military? The views of the Irish people must be respected.”

EU defence and foreign ministers are to meet today to discuss this and other proposals.

Deputy Pringle said: “Ireland should bring a strong voice in support of defending our military neutrality to that meeting,” he said.

The deputy has spoken repeatedly in the Dáil and at the Council of Europe of the importance of standing with the Ukrainian people while defending Irish military neutrality.

Deputy Pringle said: “As I’ve said before, the importance of Irish neutrality cannot be overstated. Our strengths have always been in peacekeeping and in speaking out against injustice. This is something to be incredibly proud of.

“We have never been morally neutral in the face of war crimes, and we never will be. At the same time, we must protect our military neutrality,” he said.