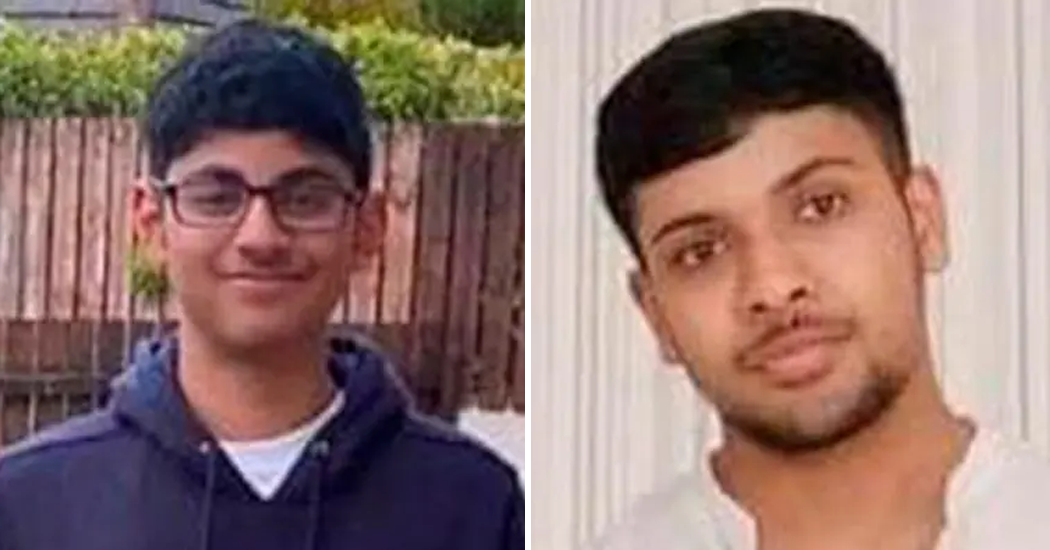 Tributes are continuing to pour in for two 16-year-old boys who tragically died on Monday after getting into difficulty in a lough in Derry.

The teenagers, named locally as Reuven Simon and Joseph Sebastian, had been swimming at Lough Enagh on Monday evening when the tragic scenes unfolded.

The boys had been in a larger group who stopped off at the lough while cycling in the area.

They were pupils at St Columb’s College in the city and were involved with Newbuildings Cricket Club.

Mayor of Derry City and Strabane District Council, Councillor Sandra Duffy, has opened a Book of Condolence to Reuven and Joseph at the Guildhall. The book will be available to sign from 4 pm today, Wednesday, August 31.

Those unable to visit the Guildhall can sign online via: http://derrystrabane.com/mayor

Extending her heartfelt sympathy and condolences to the family and friends of the two 16-year-old boys whose lives were so tragically lost in the accident at the Lough, the Mayor said she was deeply saddened at the news and there was a huge sense of sadness across the city and district at the news.

“This is a very sad day for our city and district.

“The sad loss of two teenage lives in such circumstances is devastating for all of us.

“As a mother, my heart goes out to the boys’ parents and to their family and friends at this time, I hope you get the strength and support you need to get you through your huge loss.

“Our rivers and loughs can be so dangerous and this incident highlights more than ever the need for us all to be vigilant at this time of year.

“My thoughts are also with the boys’ friends who were there last night and who witnessed the tragedy and to their school friends and teachers who should have been welcoming them back to school this week.

“I want to extend a special note of acknowledgement and thanks to everyone involved in the rescue operation, to the emergency services on the ground and the many volunteers who showed up to help as well all the staff at Altnagelvin Hospital.

“It has been a very difficult time for all of them and they are all in my thoughts and prayers.”

Mayor Duffy said that she was confident the local people in the Derry and Strabane area would rally behind the family and friends of the boys as they come to terms with their loss.