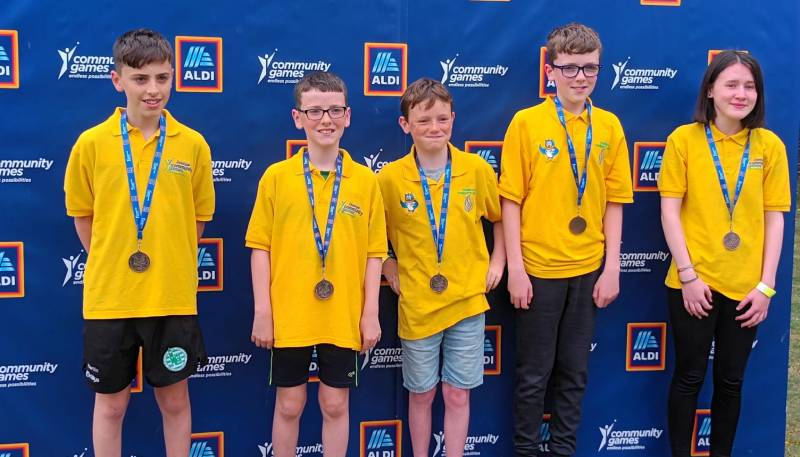 It was a fantastic weekend for Donegal participants at the community games Arts and Culture National finals in Carlow.

Medals were brought home at the weekend for art, music, handwriting and quizzes.

Well done to all the children who took part and to the parents and all the volunteers that travelled to Carlow.

Micheal and Oisin McGrath got gold in under-12 group singing while Michael also was 4th in the solo.

Chloe Kennedy was 1st in the under-14 Art, while Arshi Saini won Gold in under-10 category.

The photos below are the some of the winners and the people that just missed out on a medal. 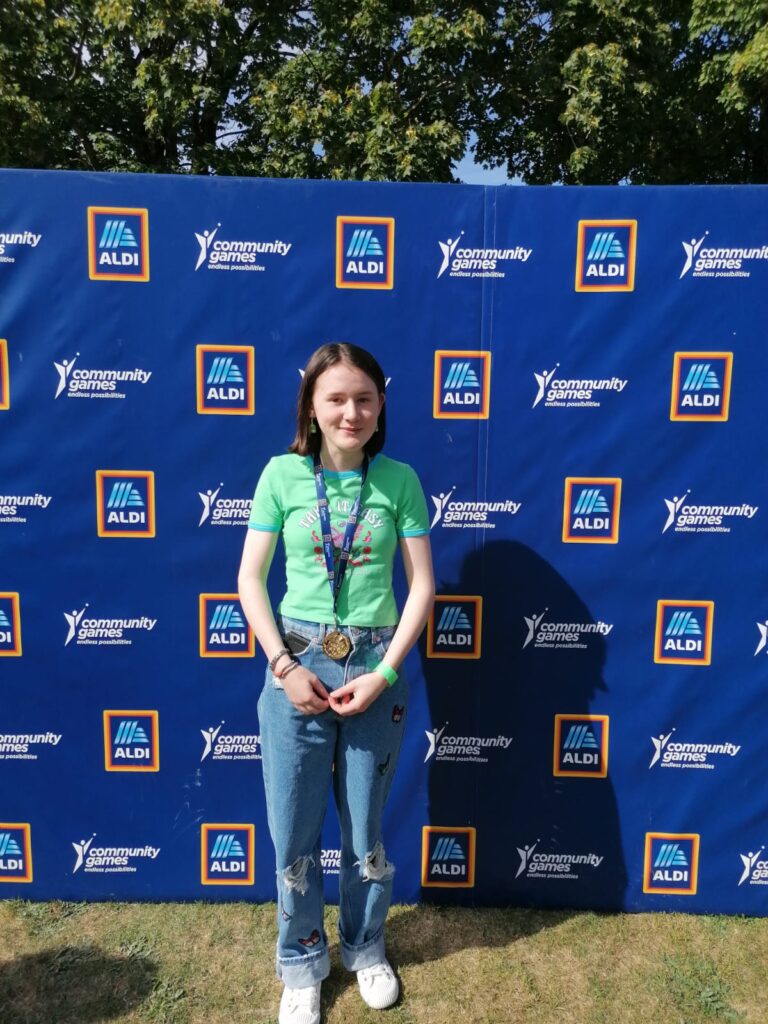 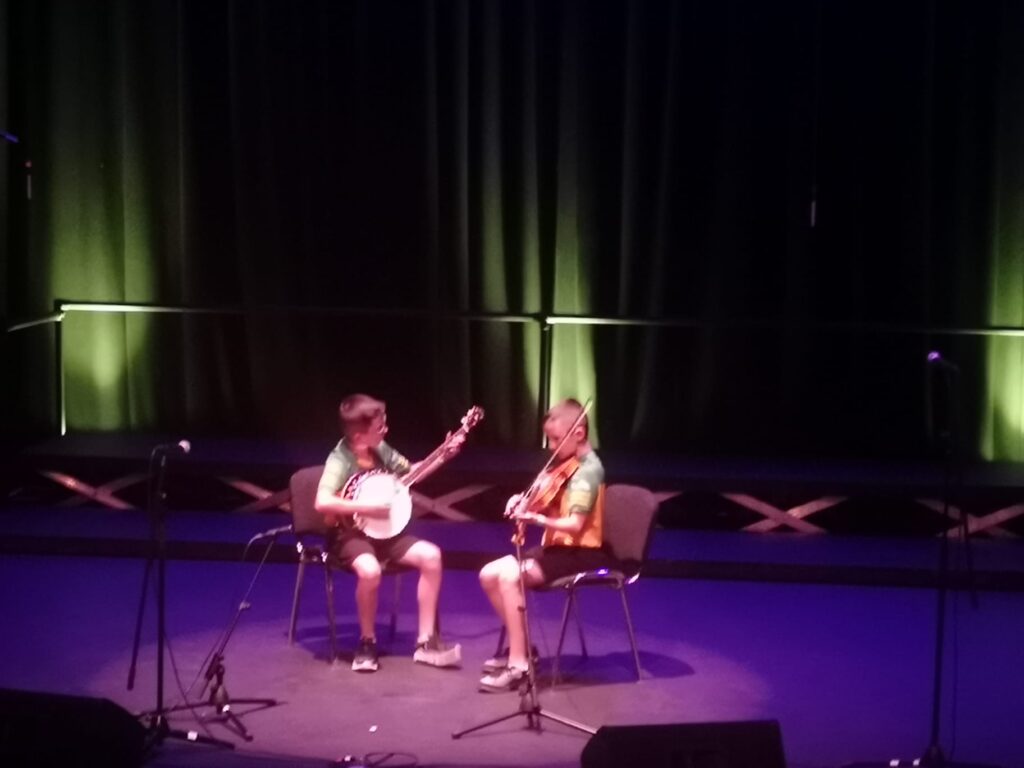 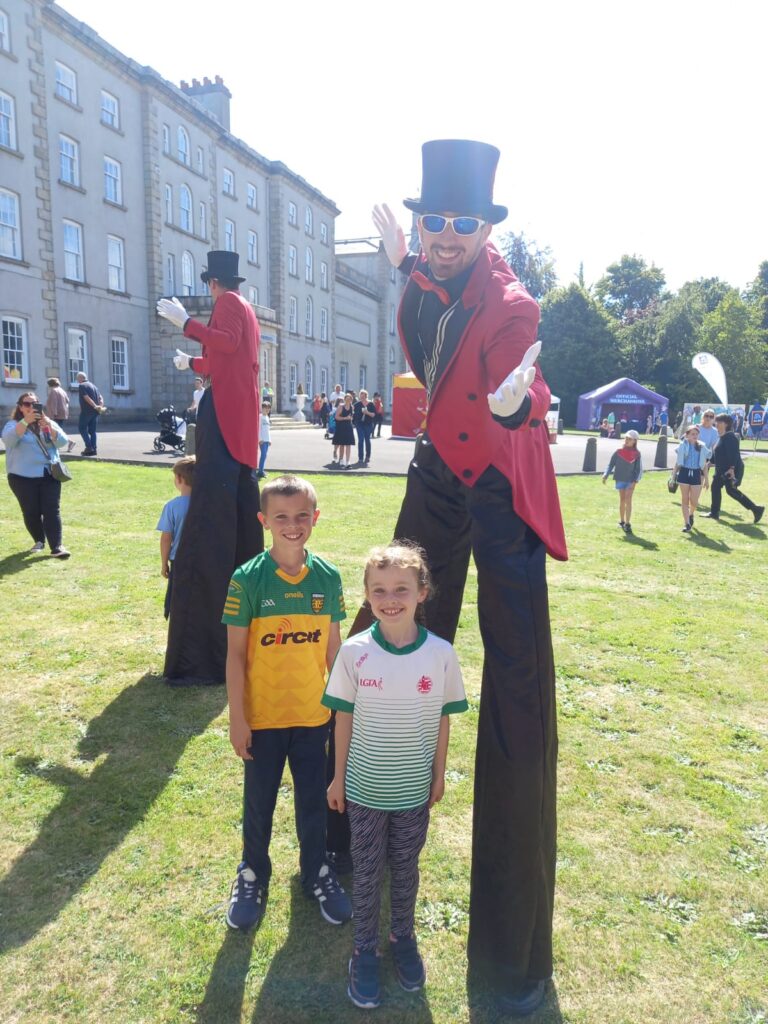 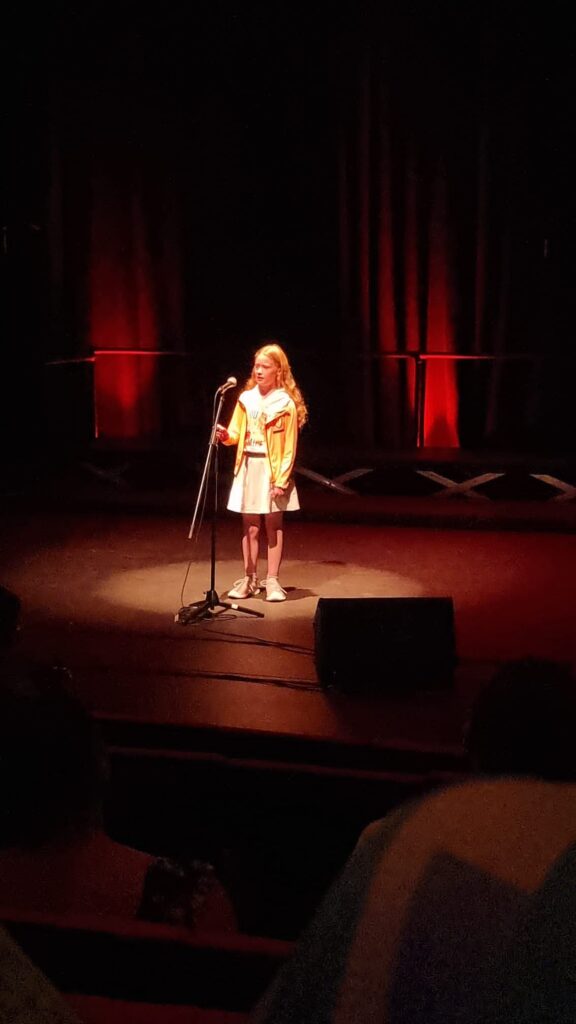 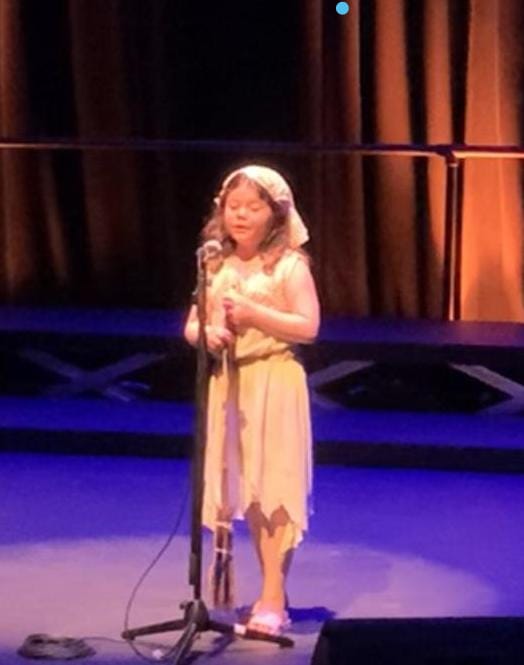 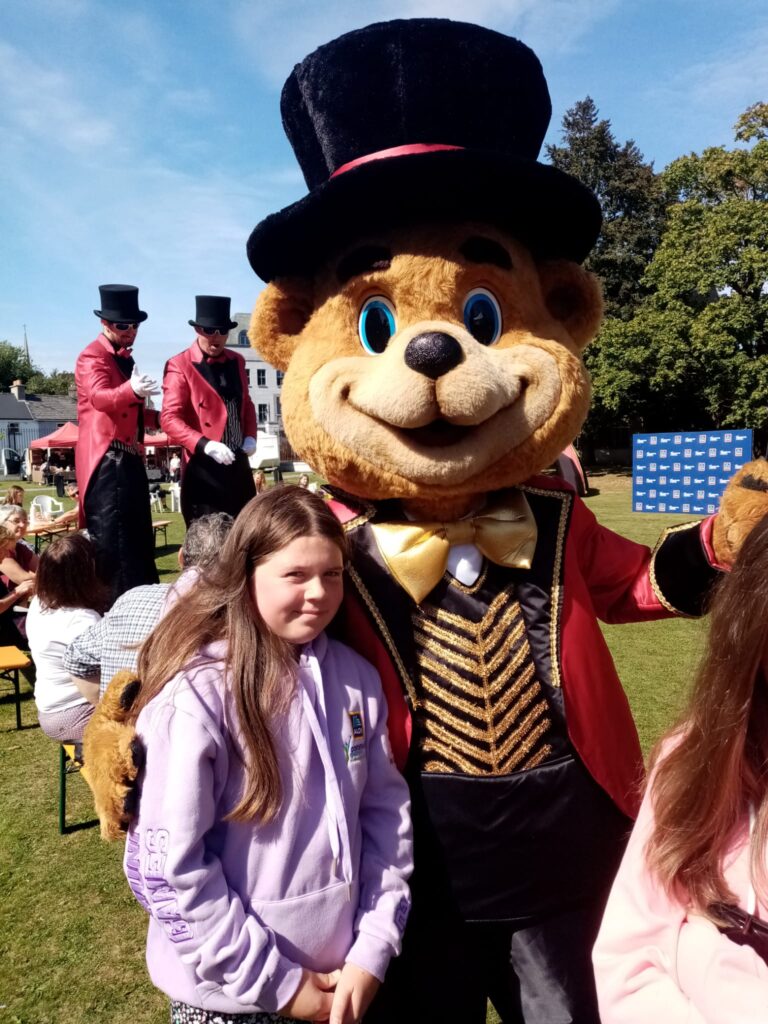 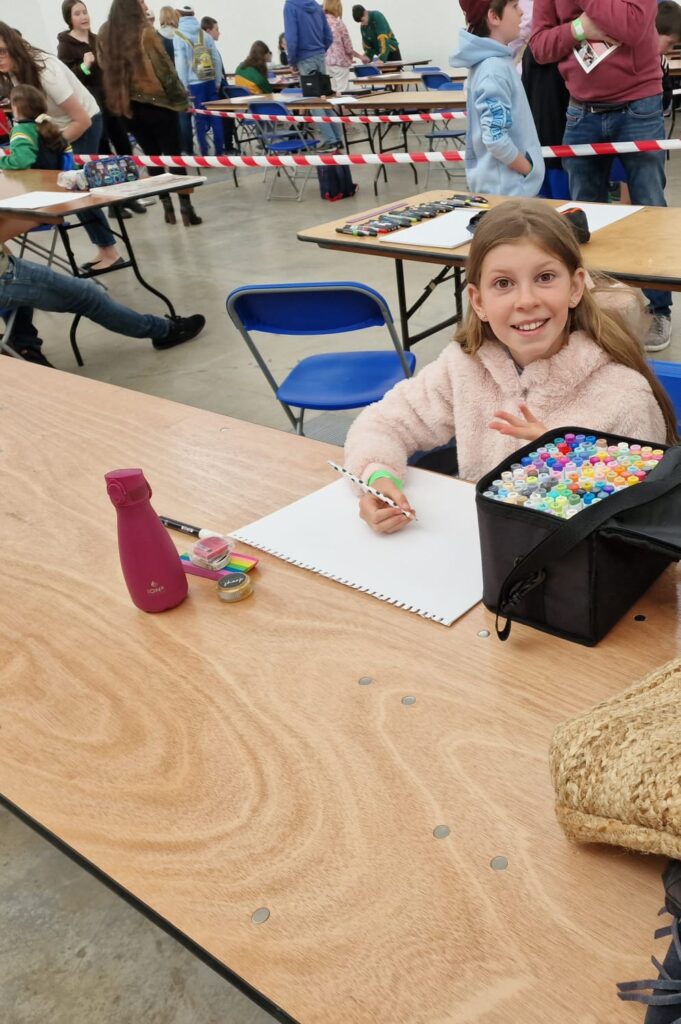 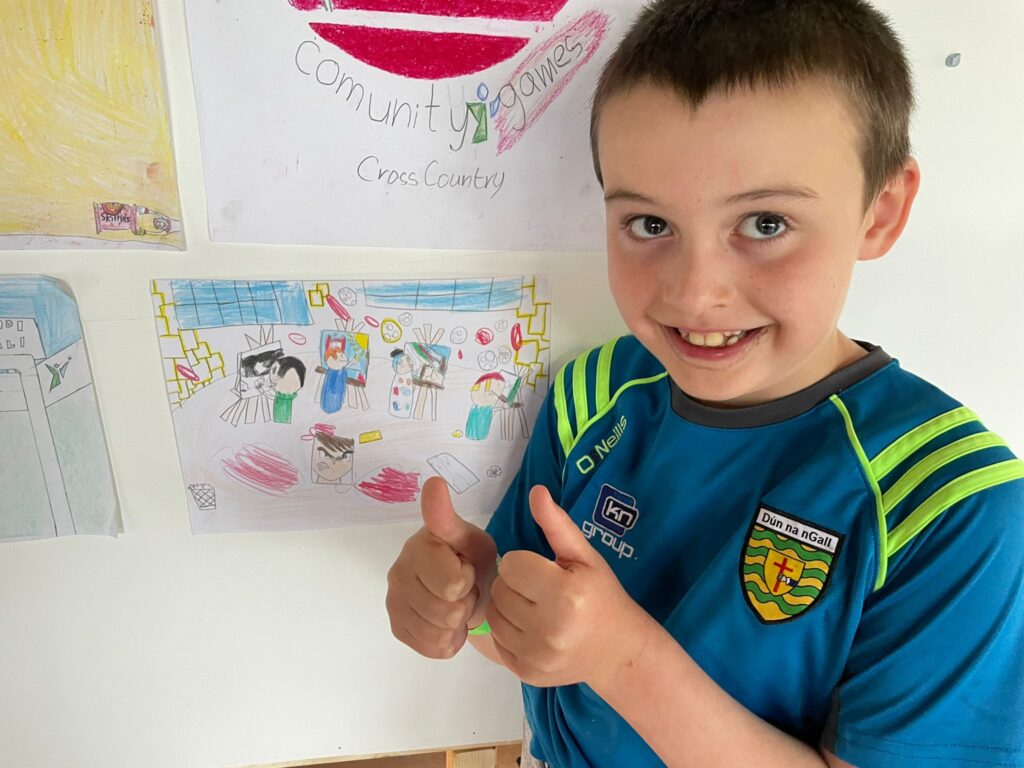 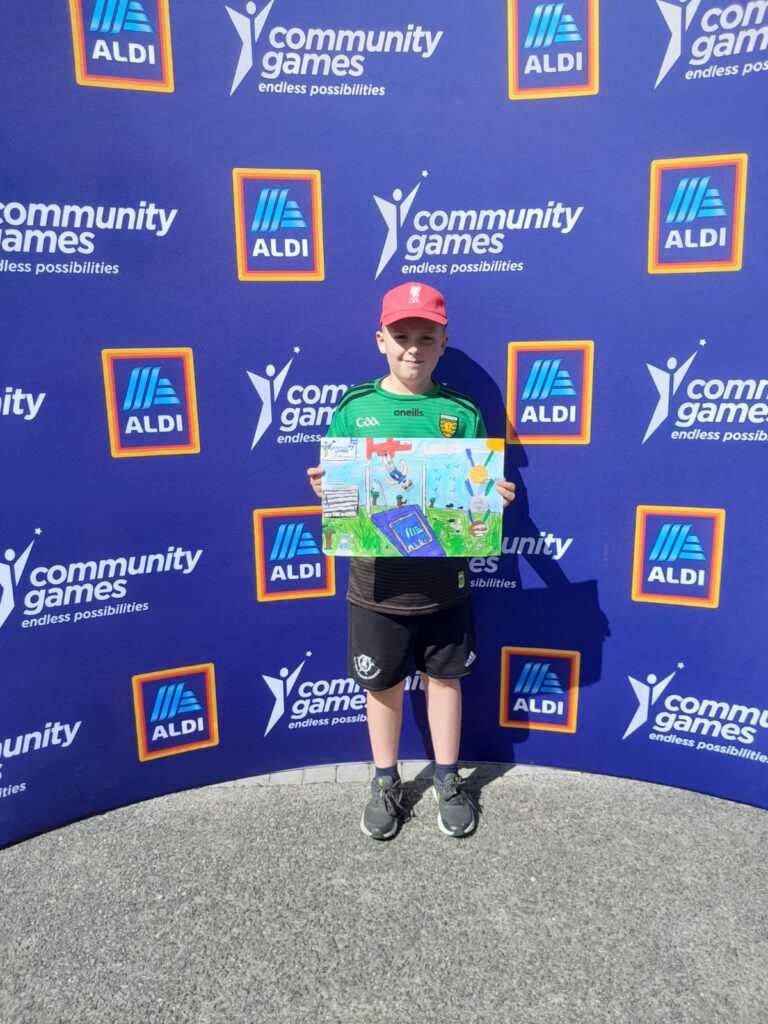