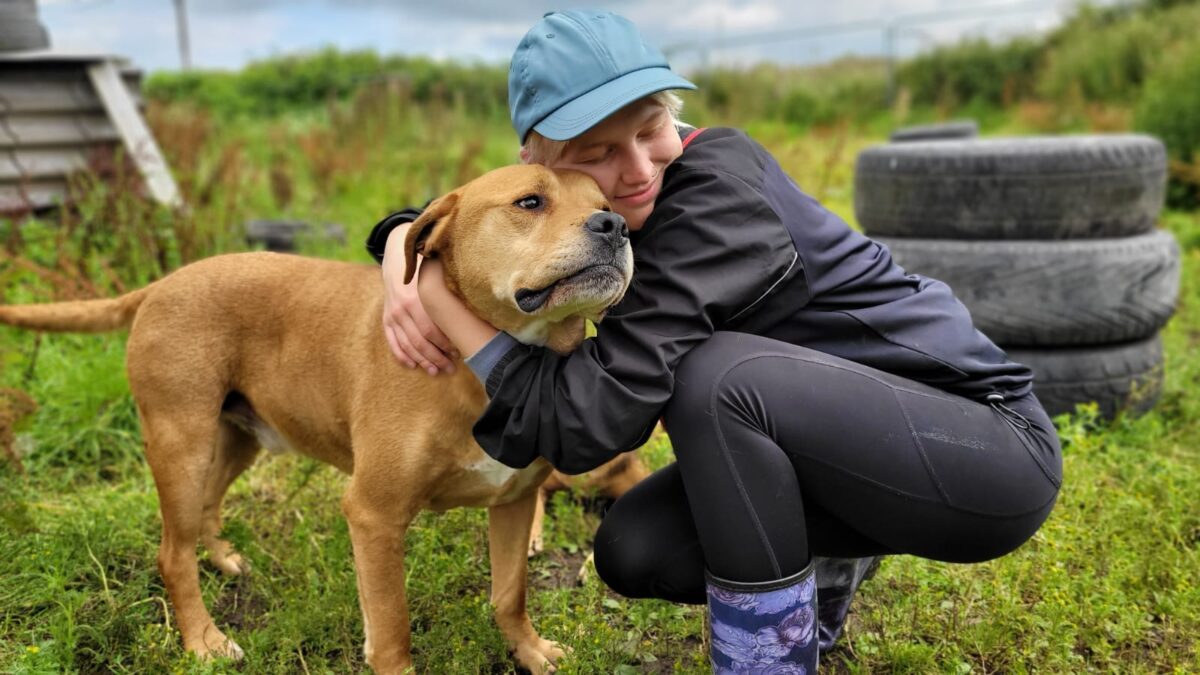 FOREVER homes are being sought for 24 dogs and seven cats as one of Donegal’s animal sanctuary faces closure.

The furry residents of the Animals in Donegal Aid farm are a special breed that need extra love and care, as they are all rescues.

Animal rescue volunteer Tara Lafferty has been homing vulnerable pets on a two-are farm in Rossnowlagh for the past eight years. During that time she has saved hundreds of animals from being put down and helped them with individual issues to find their ‘forever couches’.

But with the farm going up for sale, there is an added urgency to her search for adoptive homes. Tara says she has just seven months to match all the pets with new guardians.

Tara told Donegal Daily: “They are special dogs that need special people. The majority of these dogs have been traumatised or neglected or surrendered. I work with the dogs on the behavioural issues they have through fear, abuse or neglect.

“When a dog has suffered trauma, it’s about finding the right home, where they become part of the family and they are not home all day by themselves or penned or chained.

“Ideally we are looking for rural homes, where the dogs have secure areas and the owners have time, understanding and patience. Some would thrive in a one-person environment, and there are a lot of lonely people out there that these dogs are waiting for,” she said.

Sasha and Dozer also Seeking a home on their own

The current residents, Tara said, are all unique and lovable in their own way.

“Every single one of them are amazing, wonderful, curious personalities. They are observant, funny and snuggly. We have Sasha and Doser, a brother and sister who are two perfect, amazing dogs that walk well on the lead and love to lick you. They are total cuddle bugs. Just because they are big, and they are classed as pitbulls, we haven’t been able to home them in years.

“We also have Sully. He is seeking a foster home within a radius of one hour from Donegal Town, with no other animals, to continue his physiotherapy weekly in the home. All of Sully’s costs will be at my cost.”

Tara first started rescuing animals after coming out of eight years of cancer treatment. She had finally built enough strength to take in animals and campaign for animal welfare. Now, she remains hopeful that she can relocate the entire shelter to another farm. “We just need a small farm, anywhere in Donegal, where there are outbuildings and up to an acre or two of land for long-term rental,” she said.

Anyone who is interested in adopting any of the cats or dogs is welcome to spend a few days at the farm building relationships with the animals.

“Some haven’t suffered trauma at all, but the majority have had quite a considerable amount of trauma in their wee lives. It’s as hard for the dogs to get to know people as it is for us to get to know them in an hour.” 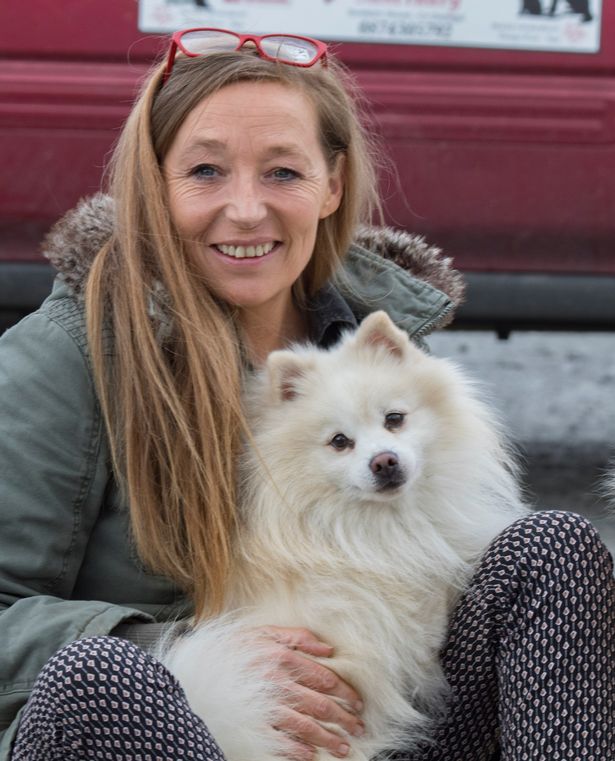 Tara’s life’s work is dedicated to animal rights and, as a member of the newly founded political party, Sentient Rights Ireland, the first change she wants to see is for animal sentience to be enshrined directly into Irish law. She also wants free courses to be rolled out to new pet guardians on animal care.

She said: “Animals rescues all over the country are in an unprecedented time of disregard for animals. People are literally giving them up because they are going on holiday, or because they are not giving them the exercise, mental stimulation or nutrition they need they have got sick or behavioural issues and they hand them on.

Tara says the issue is only getting worse: “There needs to be associations to help people understand animals more, it’s all very good homing an animal, but if someone has not got the wherewithal to care for a dog mentally, physically, and nutritionally, it’s going to end up a disaster.”

Anyone who is interested in adopting from Animals In Donegal Aid is asked to email Tara on animalsindonegalaid@gmail.com. Many of the rescued dogs and cats are pictured in the gallery HERE.

Donations are also being welcomed to cover food, kennel costs, vet costs and medication. Paypal donations can be made to animalsindonegalaid@gmail.com