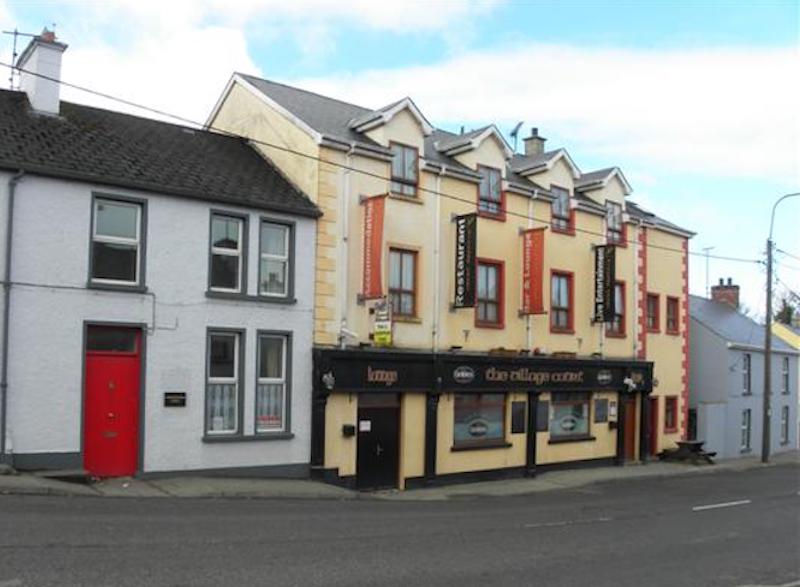 Donegal County Council is investigating another alleged breach of planning regulations in relation to refugee accommodation.

The latest case relates to works carried out at the former Village Court bar in Kilmacrennan (pic: geograph.ie).

Major renovations, it is alleged, were carried out there in recent months without planning permission.

It is believed the former pub now houses a number of Ukrainian refugees.

“A case has been opened and is currently being investigated,” a council spokesperson confirmed to Donegal Daily.

Back in June, we also reported that the local authority is investigating an alleged breach of planning regulations at Orchard Crescent in Letterkenny.

Locals claimed that works were being carried out to change a storage area to refugee accommodation without planning permission.

The council is also investigating works at another premises in the town which is reportedly being done to accommodate refugees.