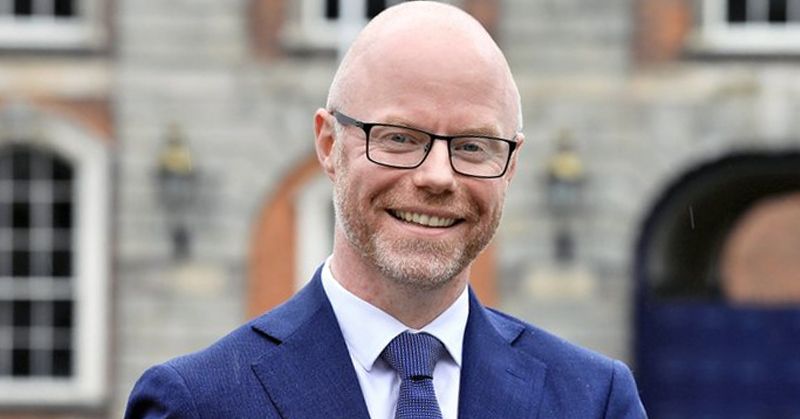 Health Minister did not register rental property for three years

Health Minister Stephen Donnelly has admitted that he forgot to register a property with the Residential Tenancies Board (RTB).

The government has backed Minister Donnelly after the details emerged on Wednesday.

It is reported that Minister Donnelly realised the ‘oversight’ after controversy rose over former Minister of State Robert Troy’s properties in recent weeks.

Mr Donnelly had registered his own rental property on two previous occasions but failed to do so again in 2019. However, he had declared the property on the Dáil register of Members’ Interests.

A spokesperson for Mr Donnelly said: “The minister has a property with a long-standing tenancy. That tenancy was registered and renewed with the RTB on a number of occasions (2011 and 2015) and is currently registered.

“Due to an oversight, the tenancy registration was not renewed in 2019 when it should have been. The RTB indicated that this should be backdated online, which was done last week.

“The minister’s interests have been fully declared every year on the Dáil register of members interests.”

Mayo TD Dara Calleary was appointed to fill the Minister of State position left vacant by Robert Troy following his resignation last week. Mr Troy, who had been the junior minister with responsibility for trade promotion, stood down following revelations that he failed to declare details of his property interests to the Dáil’s register of members’ interests.