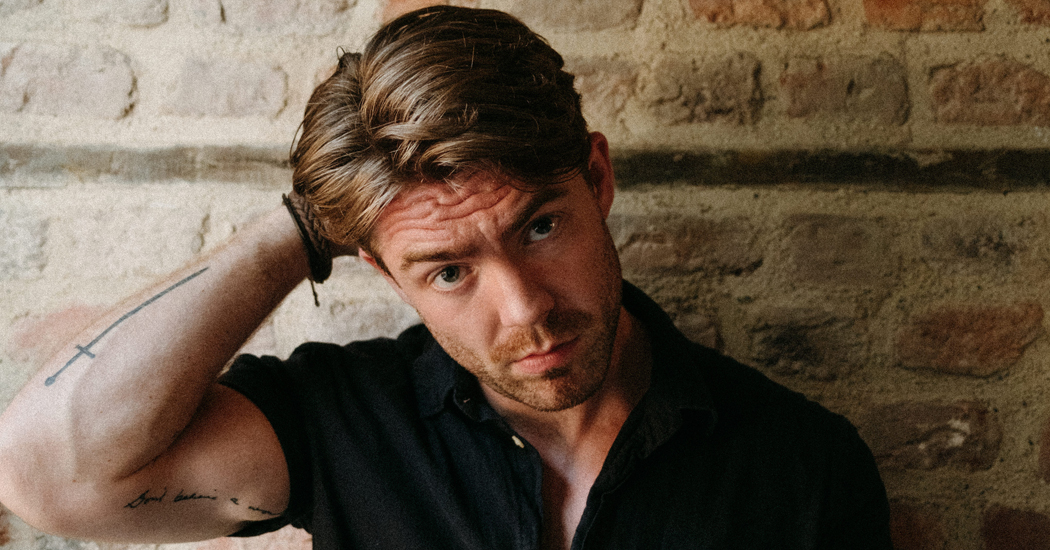 Killybegs singer-songwriter John Doherty is celebrating his love for his home county in a lively new track, out today.

‘Feel Alive’ shines a light on the little piece of paradise we have in Donegal.

John, the former frontman of Little Hours, recently returned to the studio with new music penned during his time at home in lockdown. Having lived in Dublin for years, he very quickly found a new appreciation for Donegal when he moved back full-time.

“I completely fell in love with Donegal again, once I was here was a while I realised why have I not been living here the whole time?,” John tells Donegal Daily.

‘Feel Alive’ was inspired by a very typical Donegal interaction, John said, but it stuck with him.

“I was out with my dad collecting hay in a field when a farmer came along, he must have been about 90 years old. He was talking about a storm coming and said ‘They’re talking about all the rain and the big winds coming’.

“I thought it was so cool. It’s the way an old Donegal man would speak, but it gave me this feeling of being home and realising how much I loved the place.

“The rest of the lyrics came through my own experiences here and memories of growing up. It all came very naturally, the song just kind of appeared.”

That ‘piece of paradise’ John mentions is Fintra Beach, he revealed, a gem not far from his homeplace.

With ‘Feel Alive’ making its way around the airwaves this week, fans can look forward to a new EP from John very soon. His recent recordings were made in a Dublin studio with Producer Cormac Butler, who has worked with top names such as Gavin James, The Academic, The Coronas and James Vincent McMorrow. The new EP will also bring new gigs, and John says he’s looking towards bigger shows, more shows, and as much travel as possible.