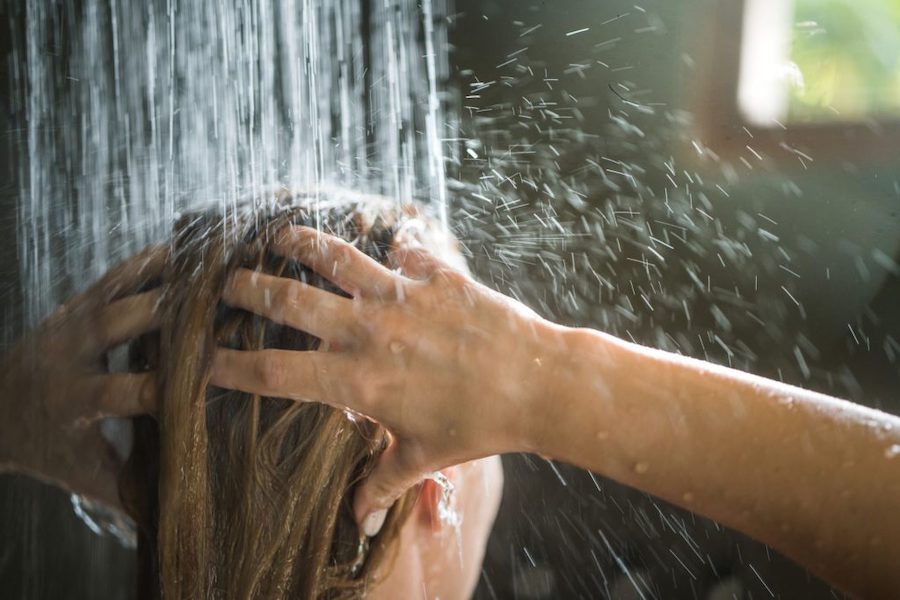 Almost half of Irish households now in ‘energy poverty’

Almost half of of Irish households are heading towards becoming placed in energy poverty.

That means that families need to spend more than 10% of their net income on energy, excluding motor fuel.

The Economic and Social Research Institute now estimates that 43% of households could now be in that bracket due to rocketing energy costs.

According to Senior research officer with the ESRI Niall Farrell, this figure was at around 29% a few months ago.

As part of that research, it examined what would happen if costs went up another 25%.

Speaking on RTÉ’s Morning Ireland, Mr Farrell said: “These recent changes in prices are in that ballpark and that would suggest that maybe about 43% of households are in energy poverty.”

Meanwhile, Minister for Finance Paschal Donohoe said he recognises the anxiety and concern over rising energy prices and the impact on bills for households and businesses.

He said measures to help would be taken in the Budget later this month and would be confirmed in the coming weeks.

Speaking on the same programme, he pledged that the Government “will help and we can help” regarding rising energy costs.

He said Budget 2023 had been brought forward in anticipation of this moment.

He said that he wants to recognise the huge anxiety that many people feel.

Mr Donohoe said a windfall tax on energy companies would be considered but said he could not make any decision on taxation until Budget day.

He also said that it is “unconscionable and wrong” that businesses are worried that they will go out of business when others are experiencing a surge in profitability.

He added that at a European and international level, the Government will “play our part” in addressing the energy crisis.

Mr Donohoe said that the Government is “looking at a mix of measures that are capable of helping, of making a real difference and they are also affordable for the country overall”.

He is aware of the calls for increases in social welfare to assist with rising costs, he added.

“I can see the worry that is there and the concern that is mounting,” he said.