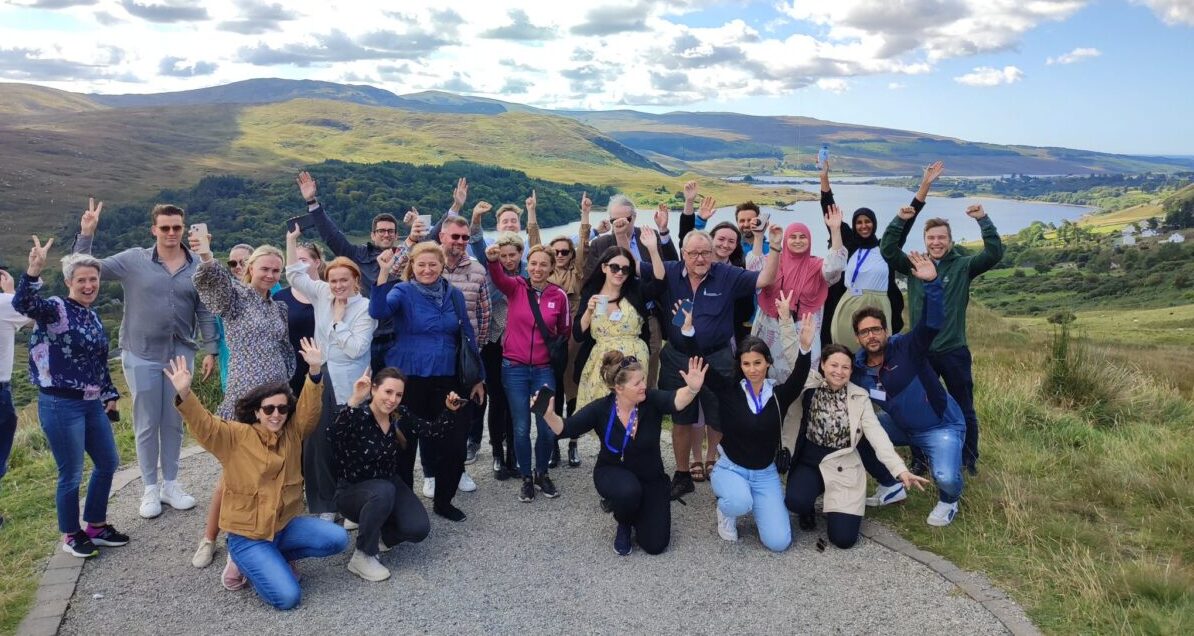 The Assembly of European Regions (AER) Summer Academy has been hailed a success after a week of events across Donegal.

The Assembly of European Regions (AER), the largest independent network of regional authorities in wider Europe brought its flagship Youth Conference to Donegal from 29 August until 1 September 2022. The events were co-hosted by Donegal County Council and Údarás na Gaeltachta at the Atlantic Technological University (ATU) Campus in Letterkenny.

The AER Summer Academy drew to a close in the gteic @ Gaoth Dobhair yesterday with an awards ceremony hosted by guest speaker Minister of State, Jack Chambers TD, with music from artist Mairéad Ní Mhaonaigh followed by a farewell dinner at the An Chúirt Hotel. 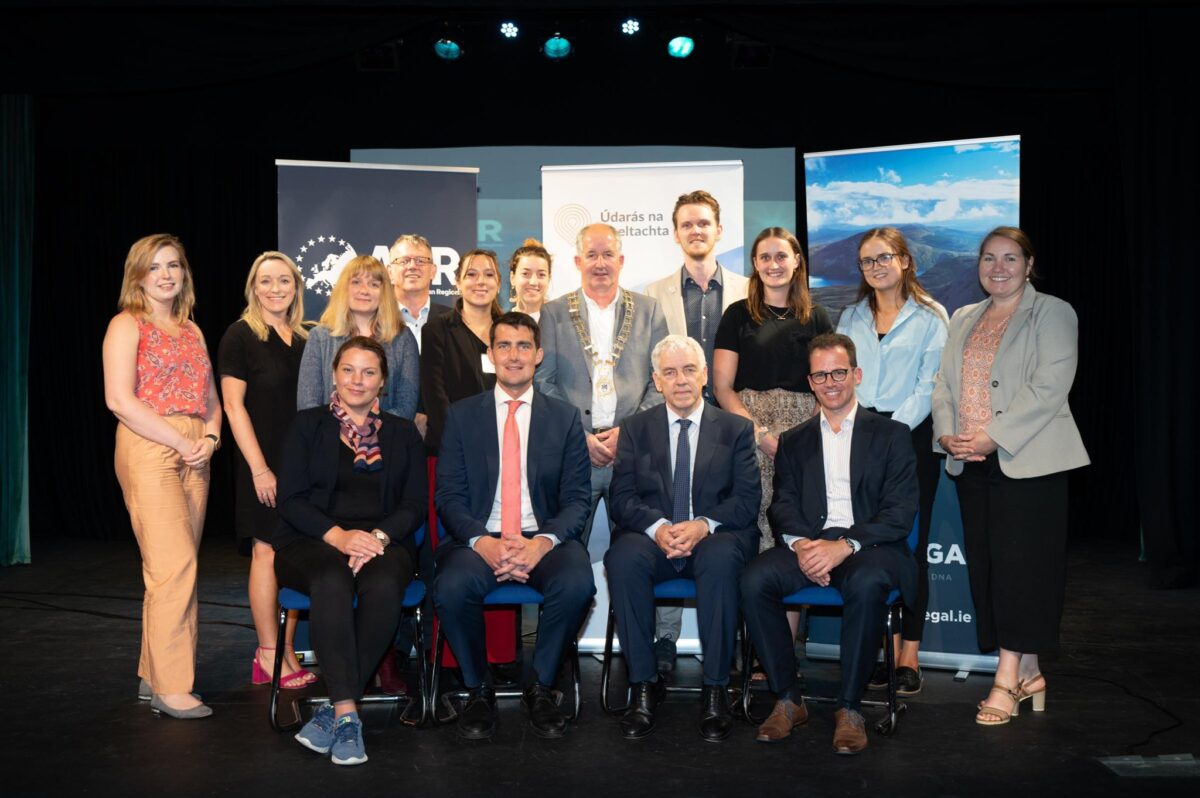 In total, over 150 participants attended sessions throughout the week, from 19 different regions and 18 different countries.

Delegates throughout the week attended workshops and plenary sessions covering key topics such as youth involvement in supporting refugees fleeing the Ukrainian war, young people shaping the tourism of tomorrow hosted by Fáilte Ireland, and a plenary session chaired by Joe McHugh TD, on young people reshaping their regions in regional government.

In total, there were 8 workshops, 2 plenary sessions, 3 tours, opening and closing ceremony and a welcome reception organised by co-hosts, Donegal County Council and Údarás na Gaeltachta, as well as the AER, Atlantic Technological University and gteic @ Gaoth Dobhair. 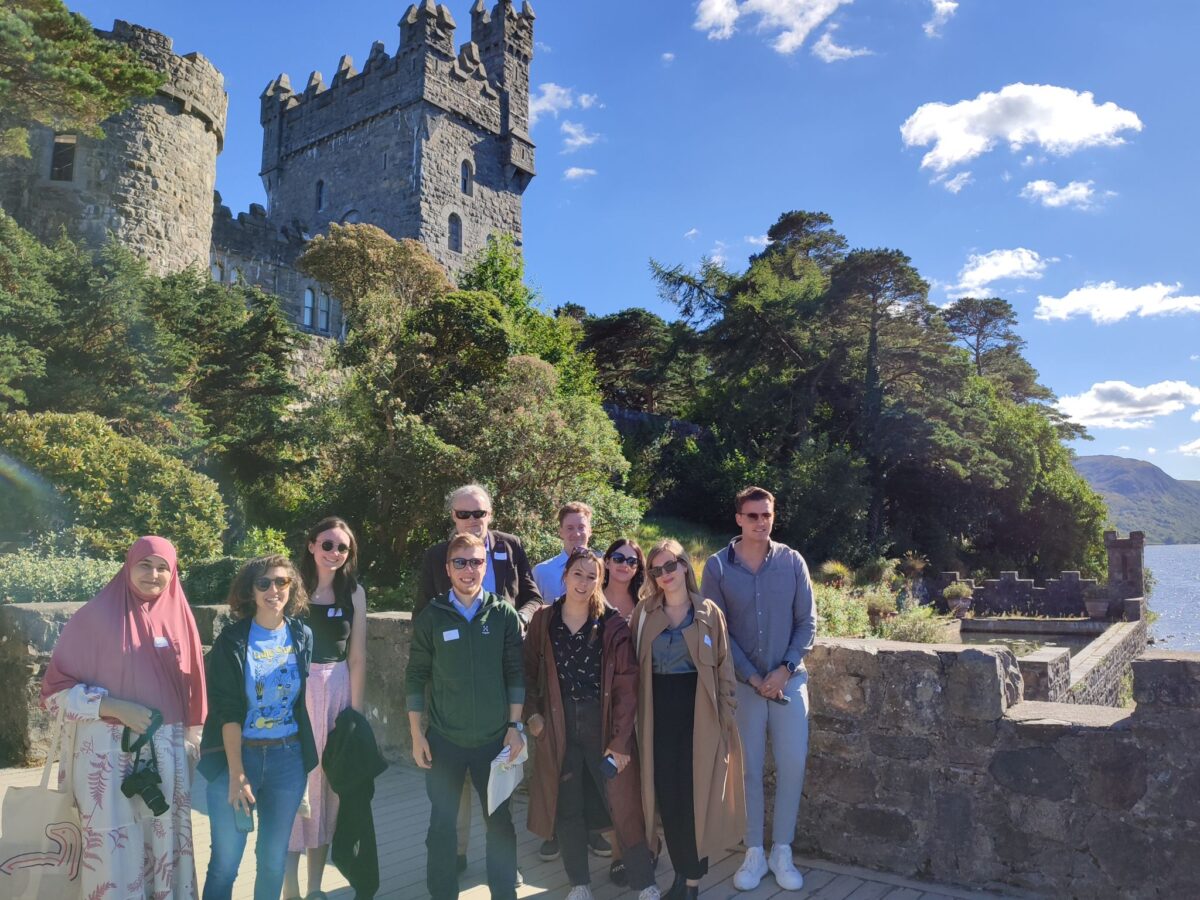 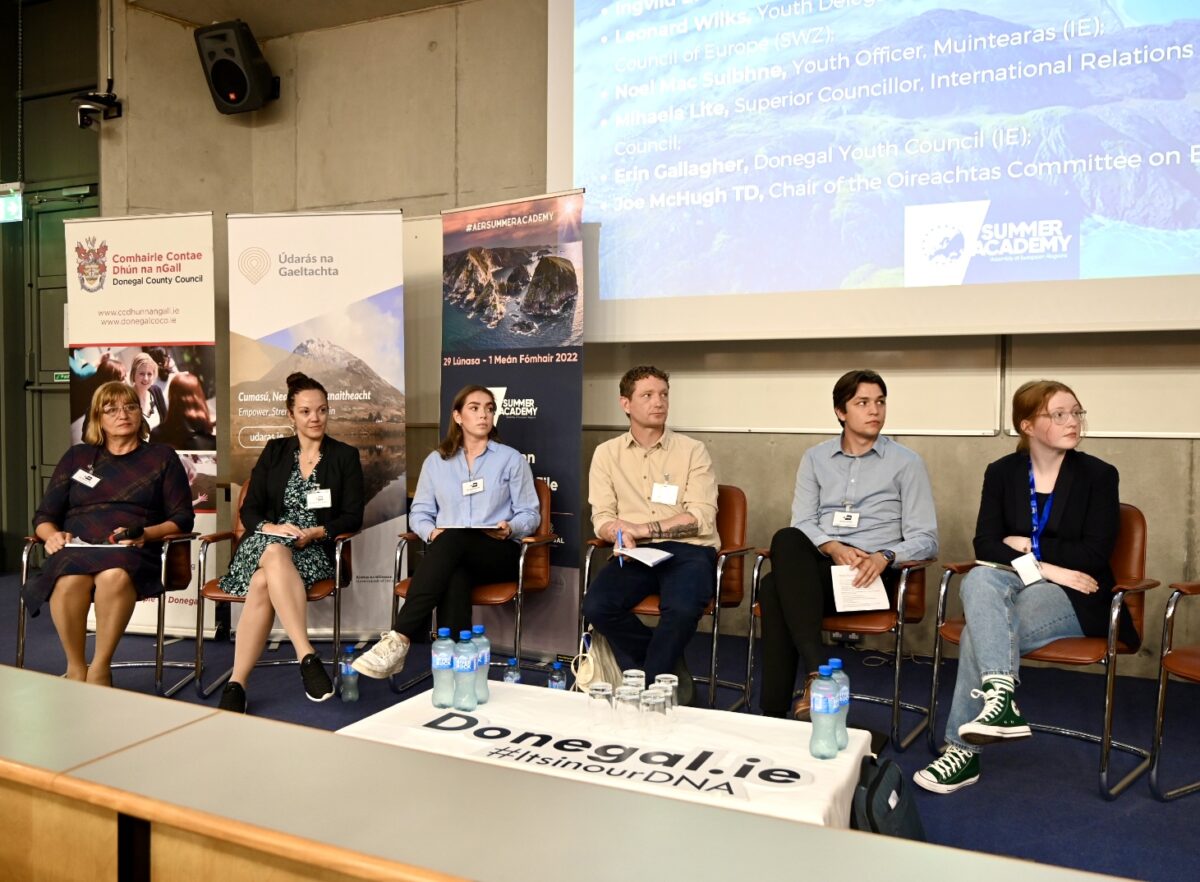 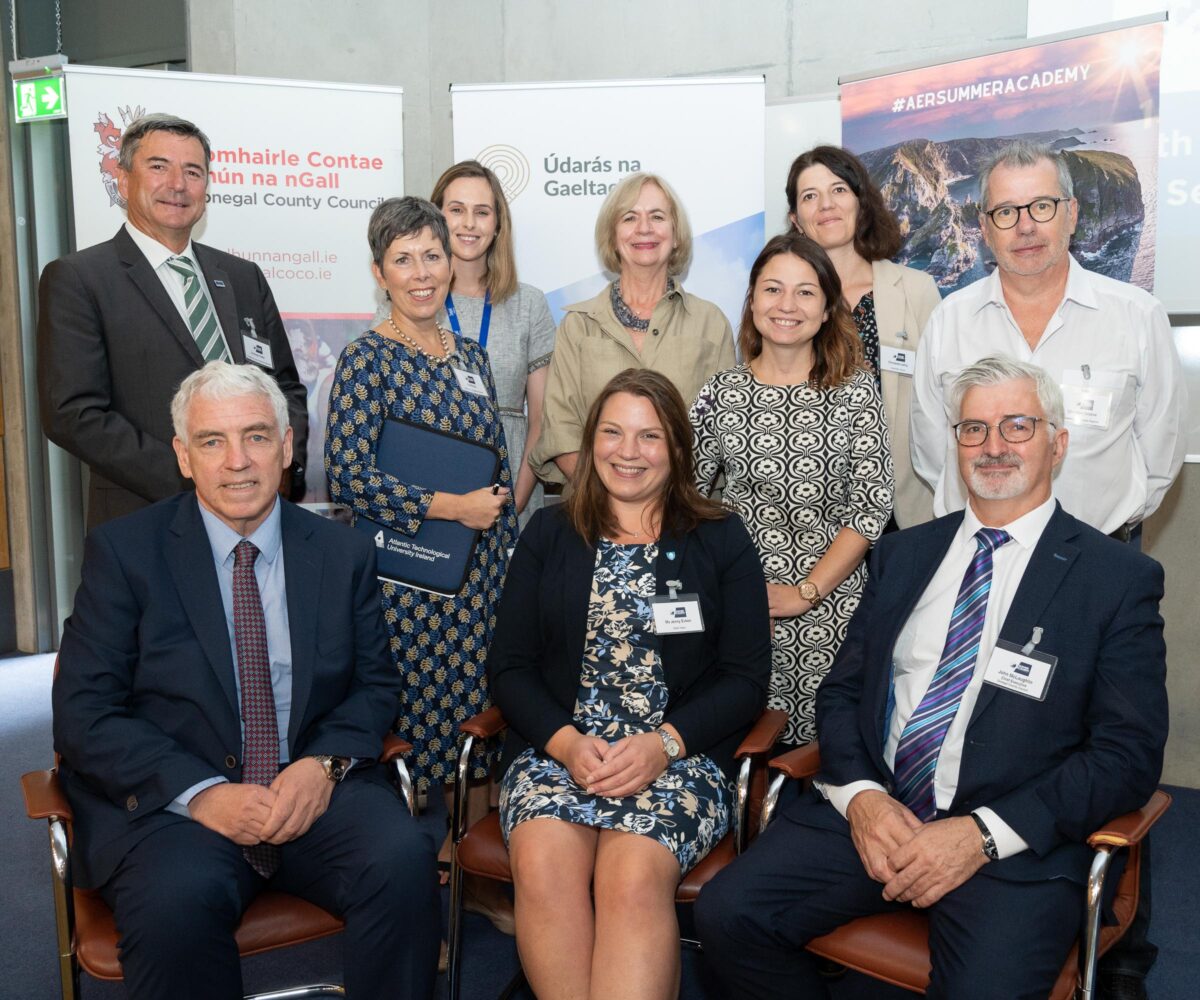 The layout of the week’s events led to lots of enthusiastic discussion and debate on how to tackle pressing issues going forward and how young people could be more involved with every aspect of decision making in Europe. The visits to the walled city of Derry, Glenveagh National Park and the gteic @ Gaoth Dobhair also allowed participants to reflect on the morning discussions and learn more about the benefits of living and working in the North West City Region.

President and Secretary General of the Assembly of European Regions, Christian Spahr summarised the week’s events: “The AER is committed to showcasing the diversity and culture of it’s member regions and the region of Donegal has so much to offer. This week we got to see how Ireland’s DNA is captured in Donegal with the showcasing of the Irish language, displays of traditional music and dancing and visits to stunning locations like Glenveagh National Park, all delegates were treated to a fantastic week.” 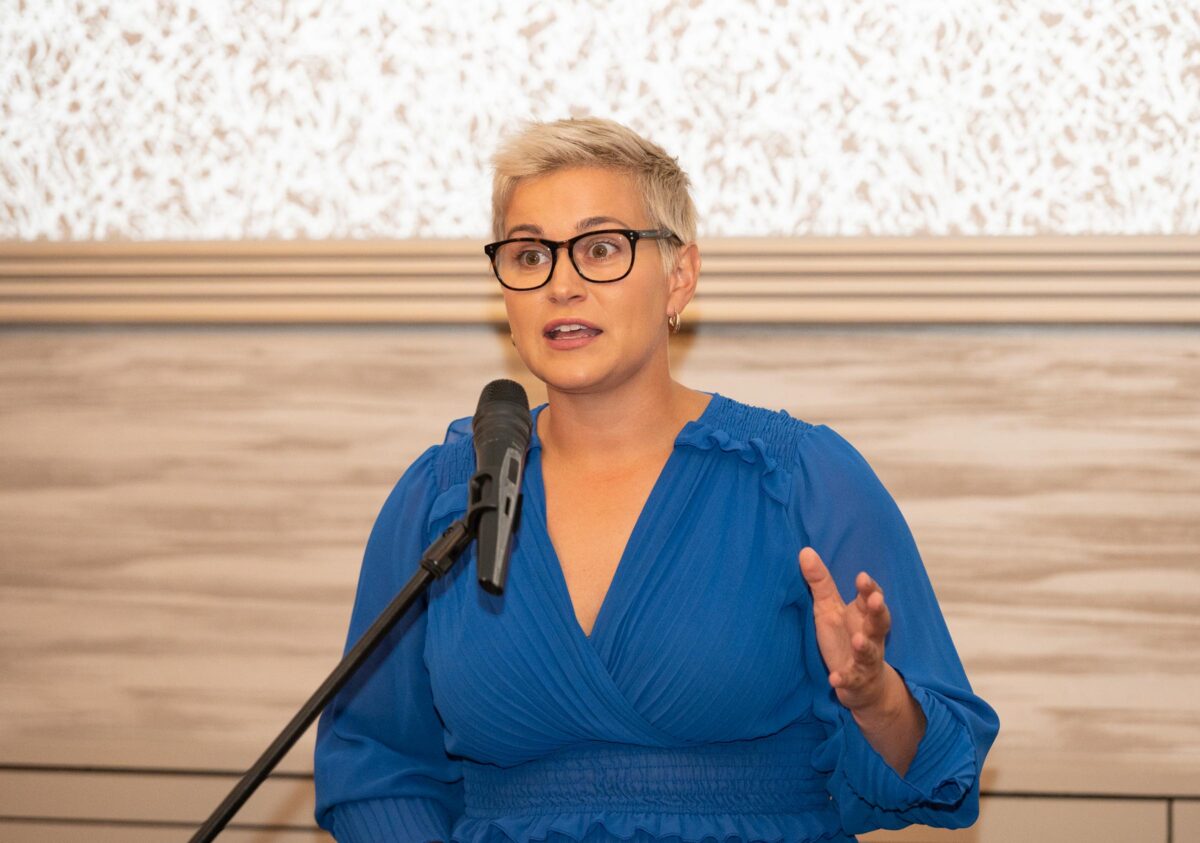 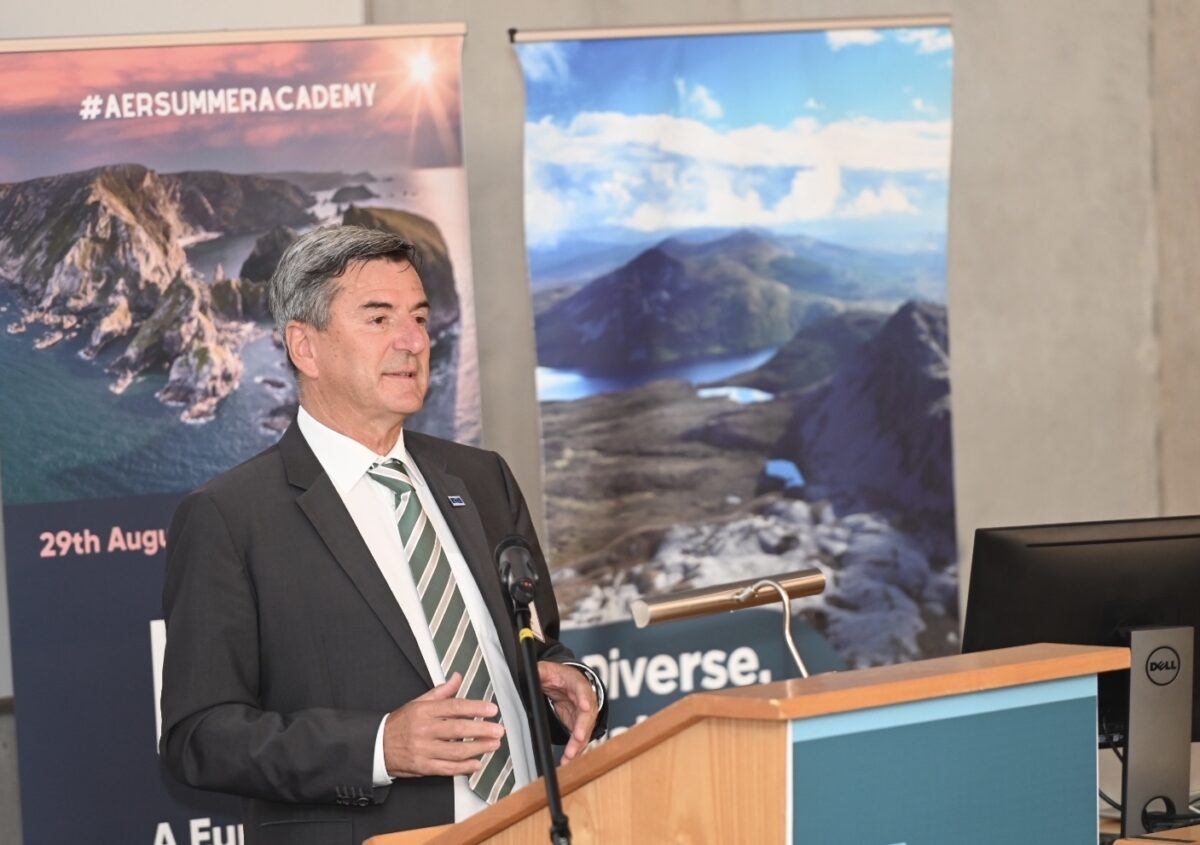 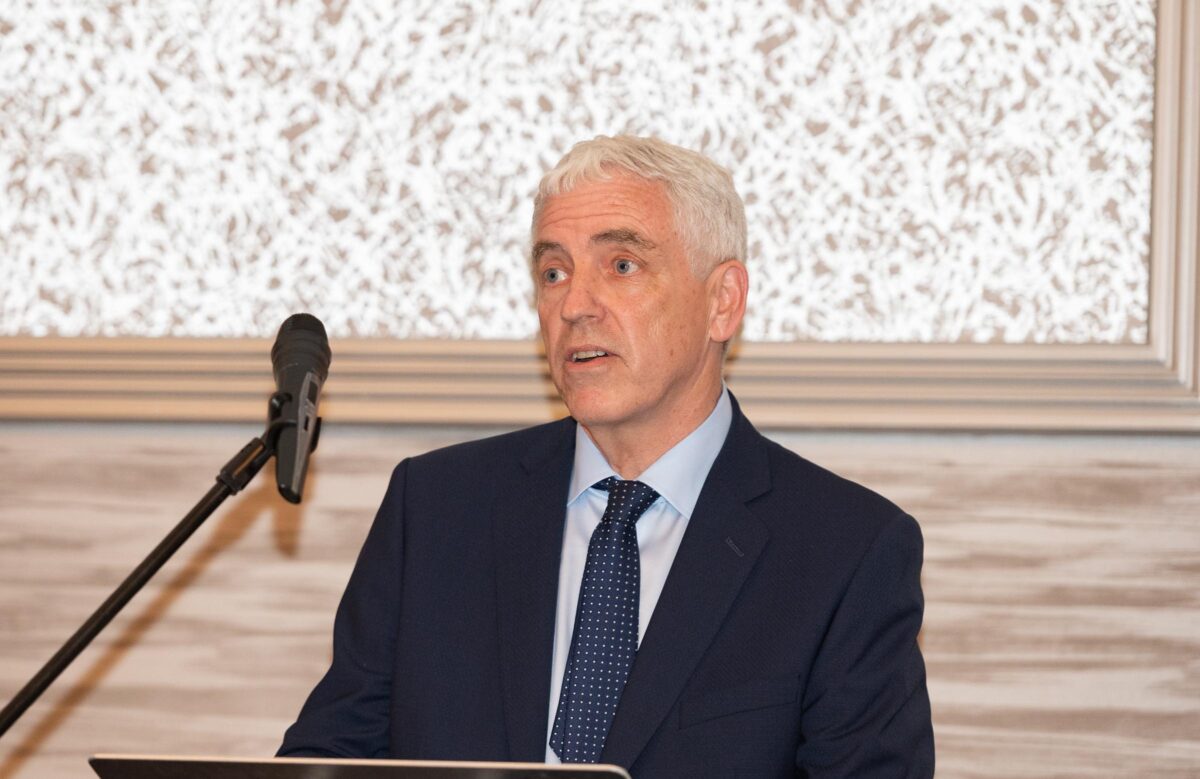 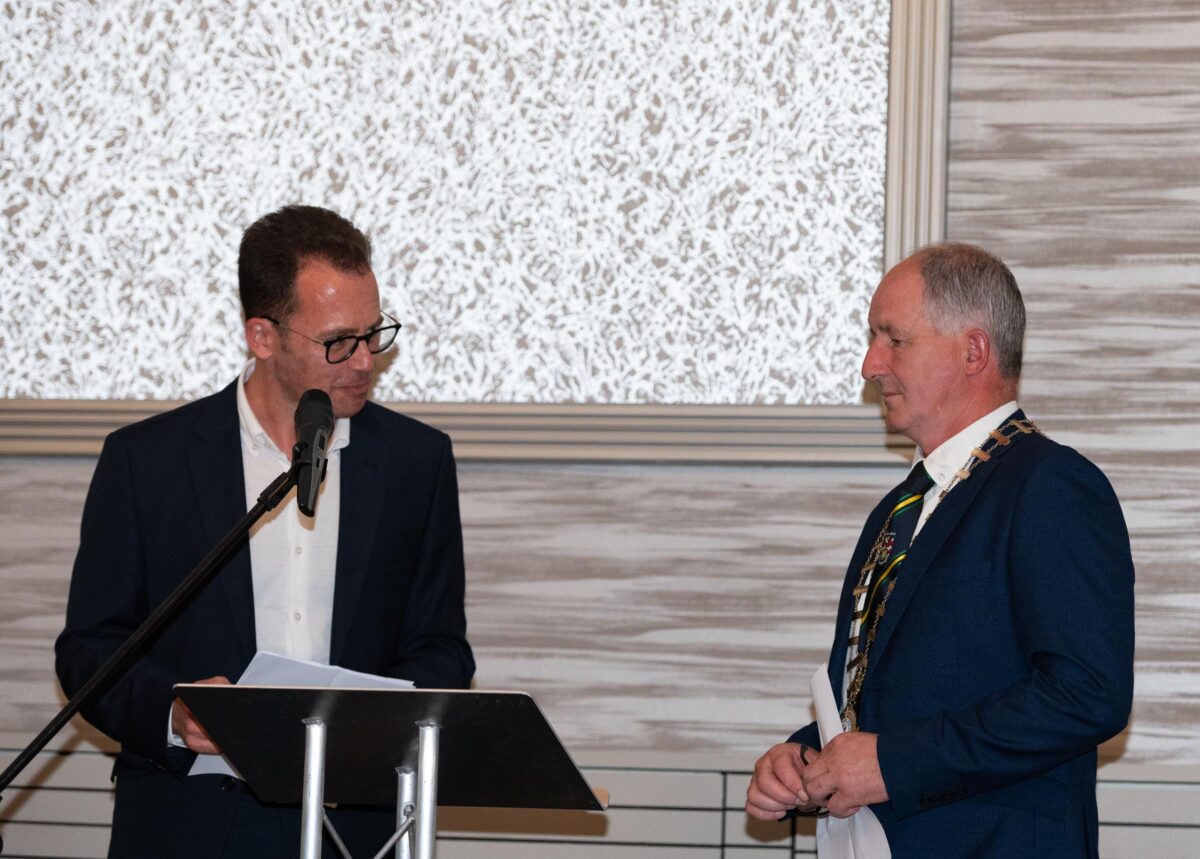 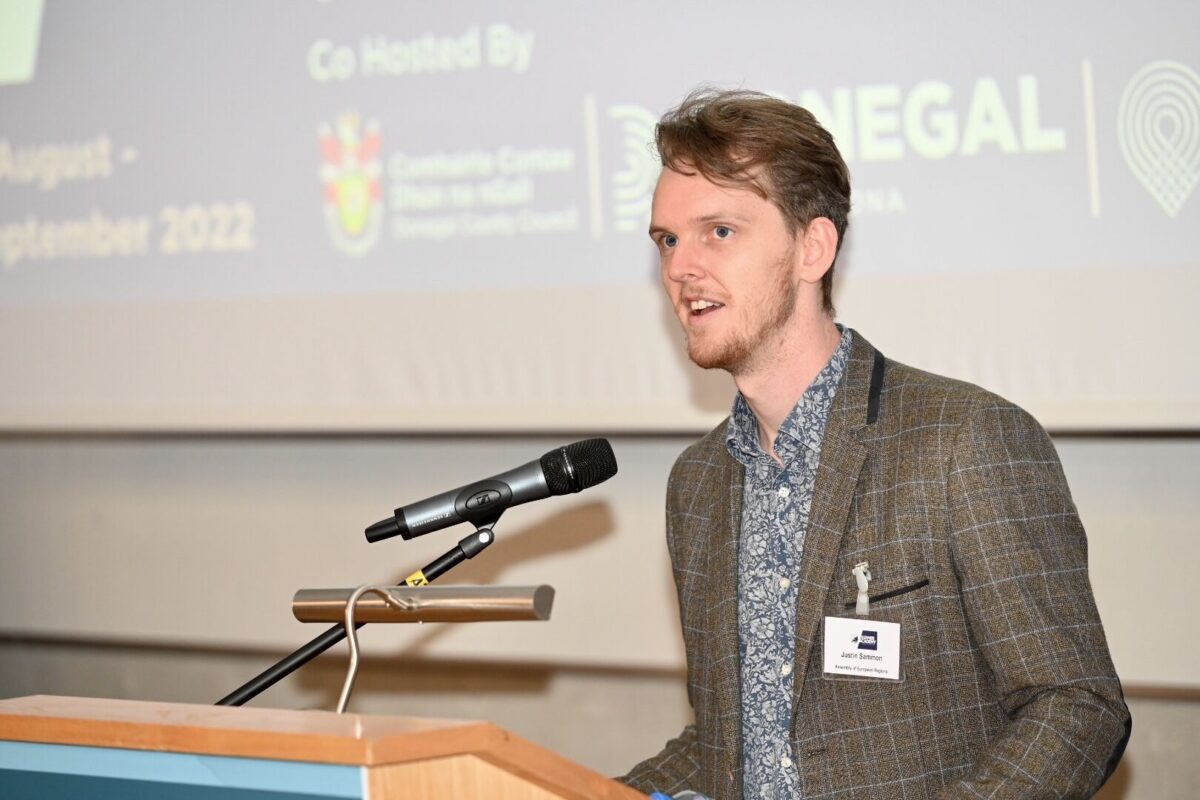 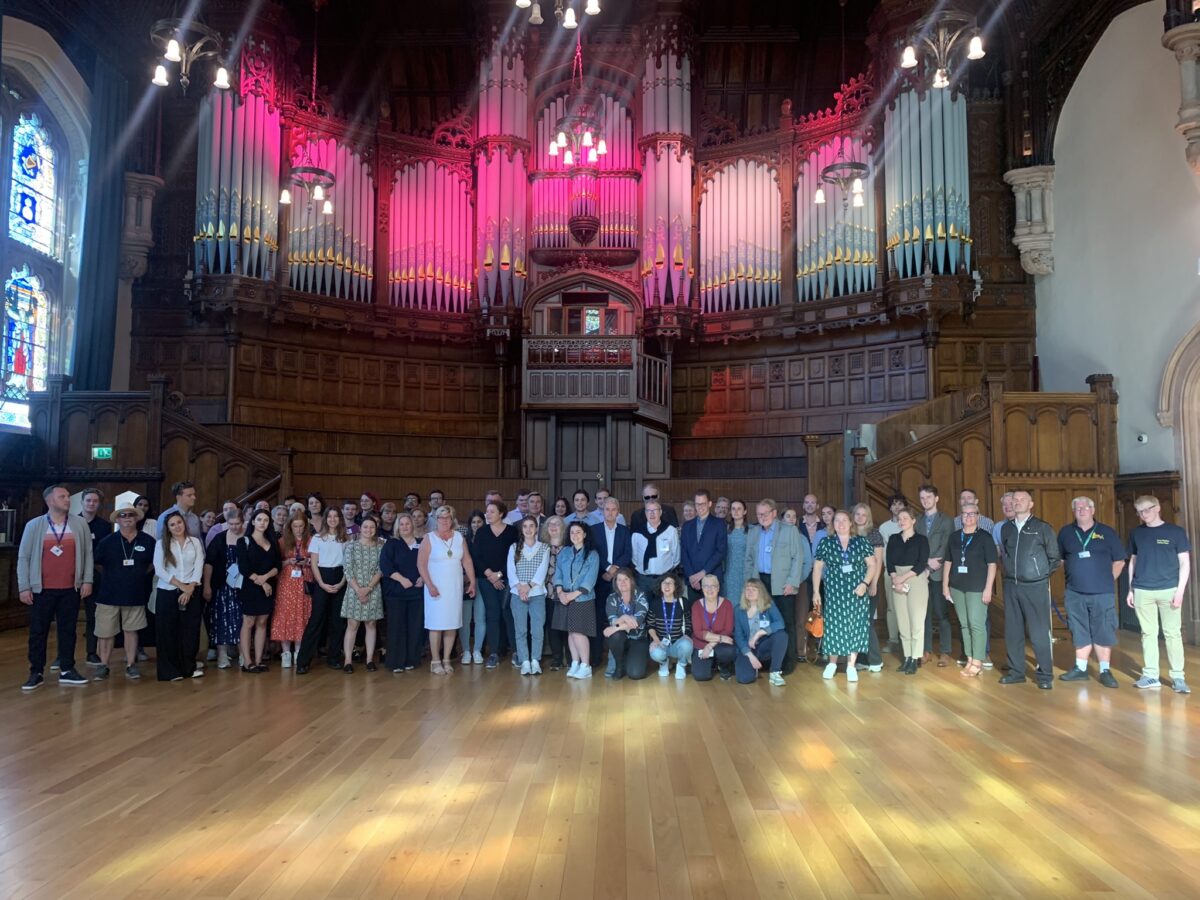 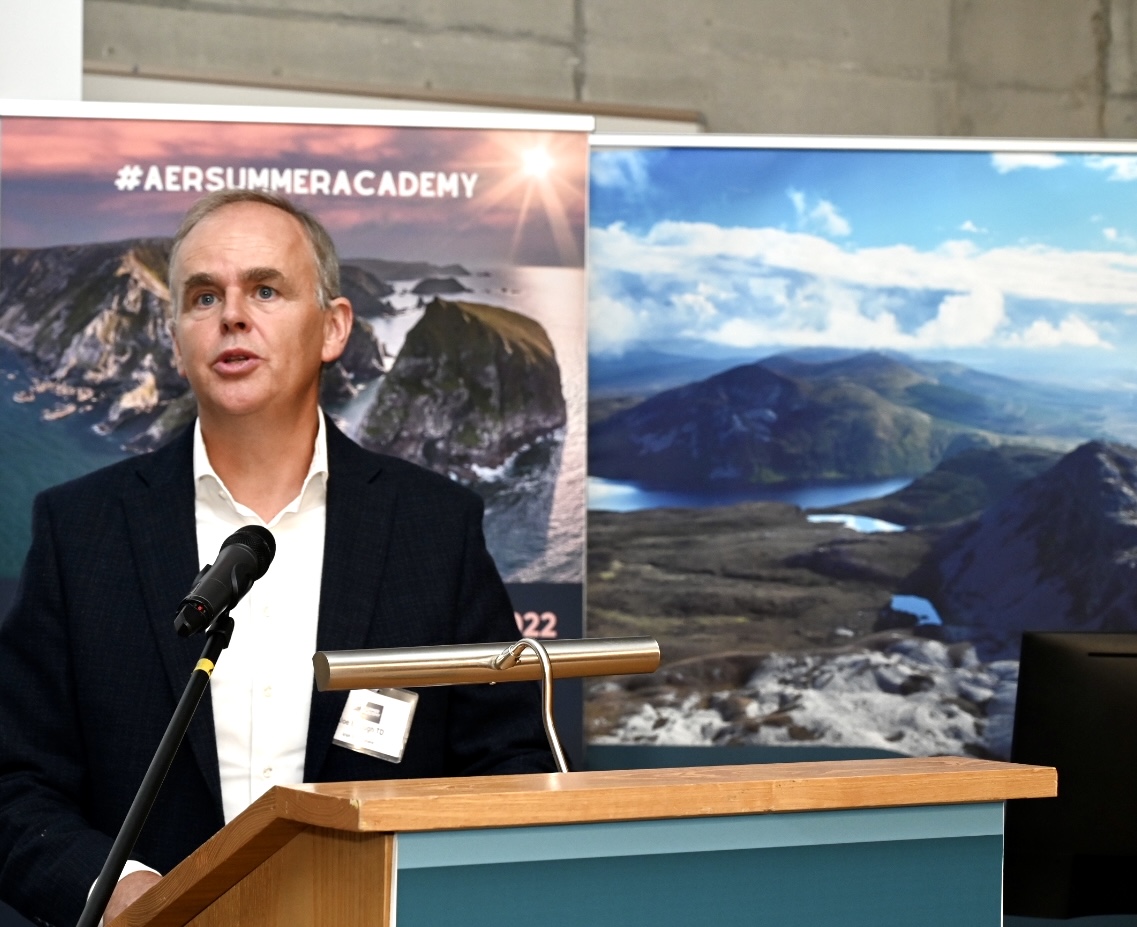 Joe McHugh TD, prior to the plenary session on young people in regional government 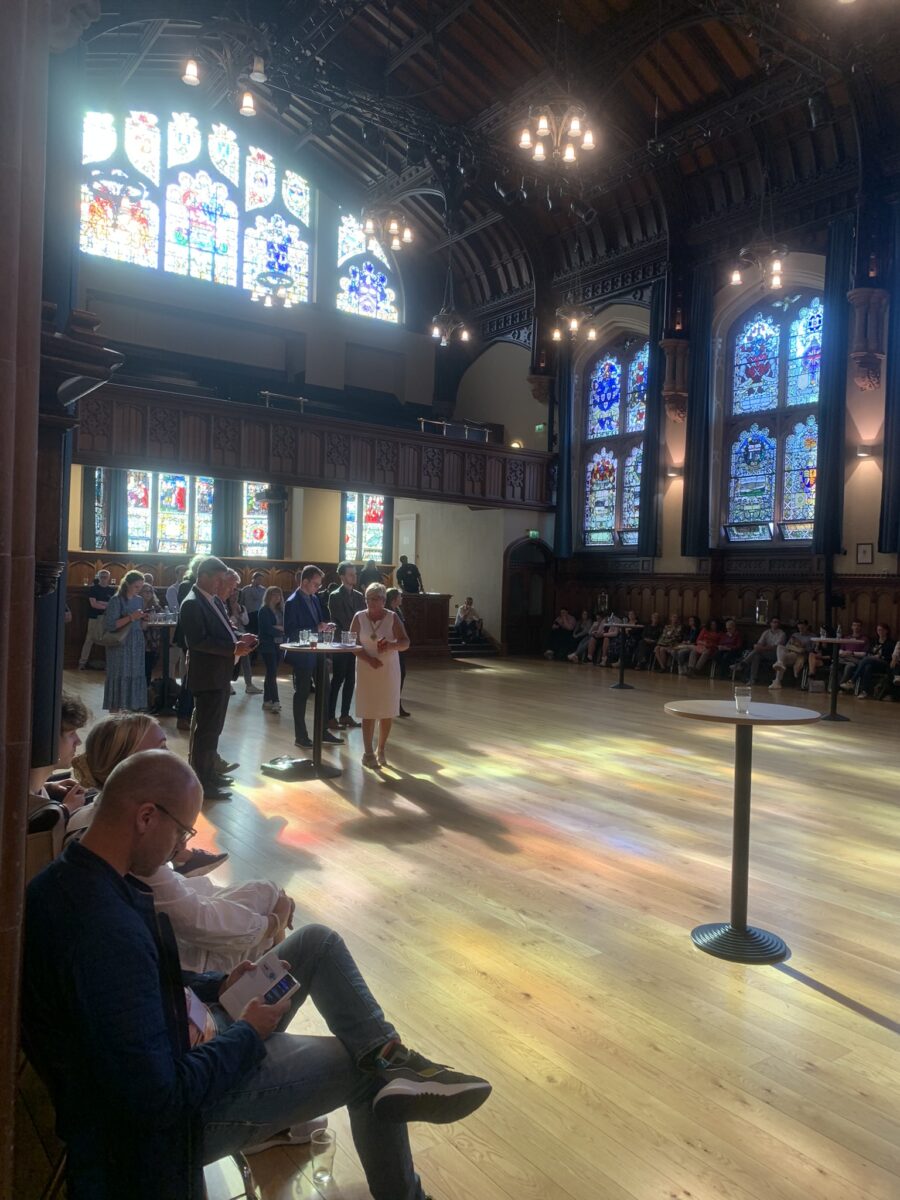 Delegates at the Guildhall during the visit to Derry 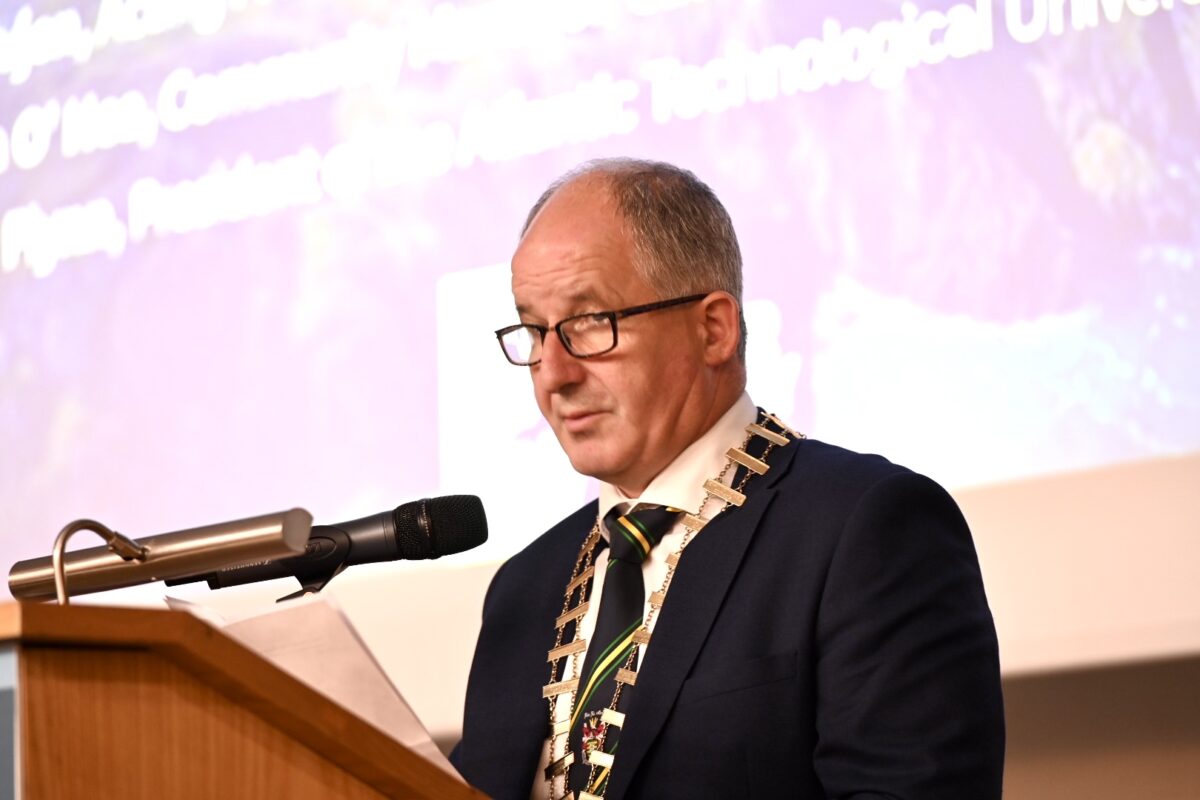 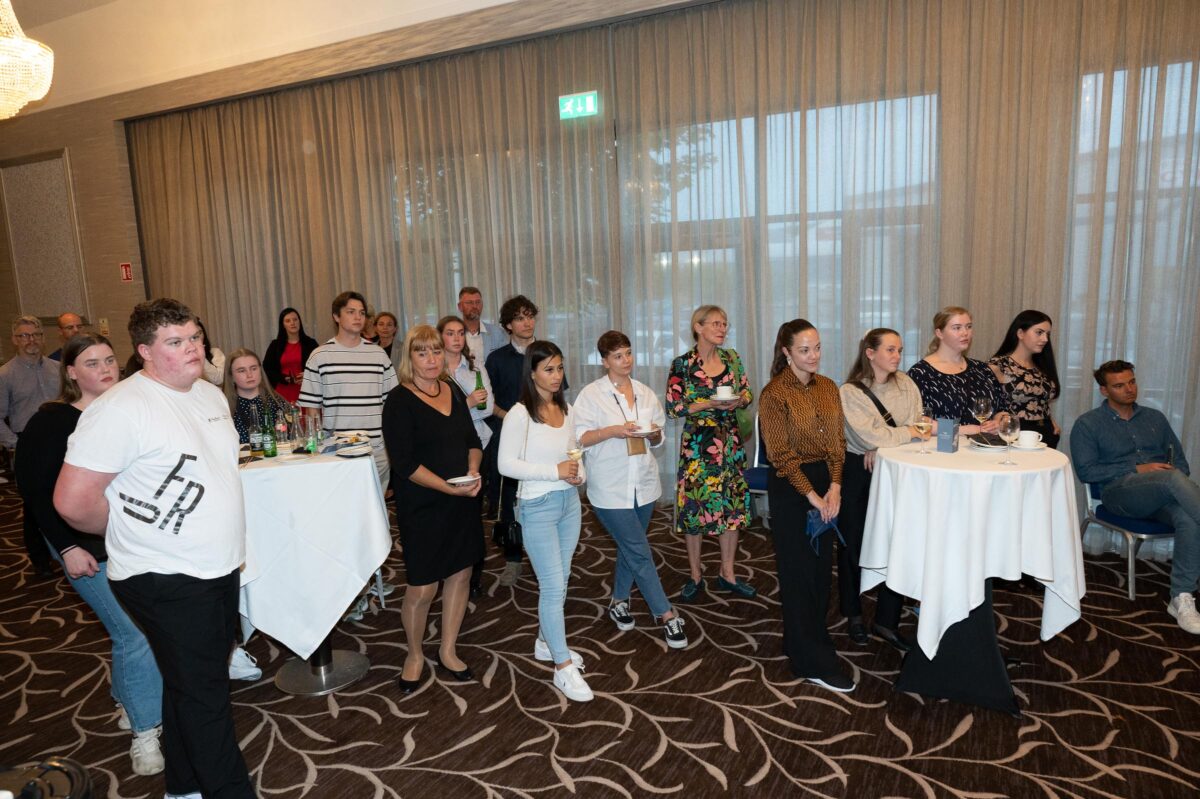 Delegates at the Opening Ceremony 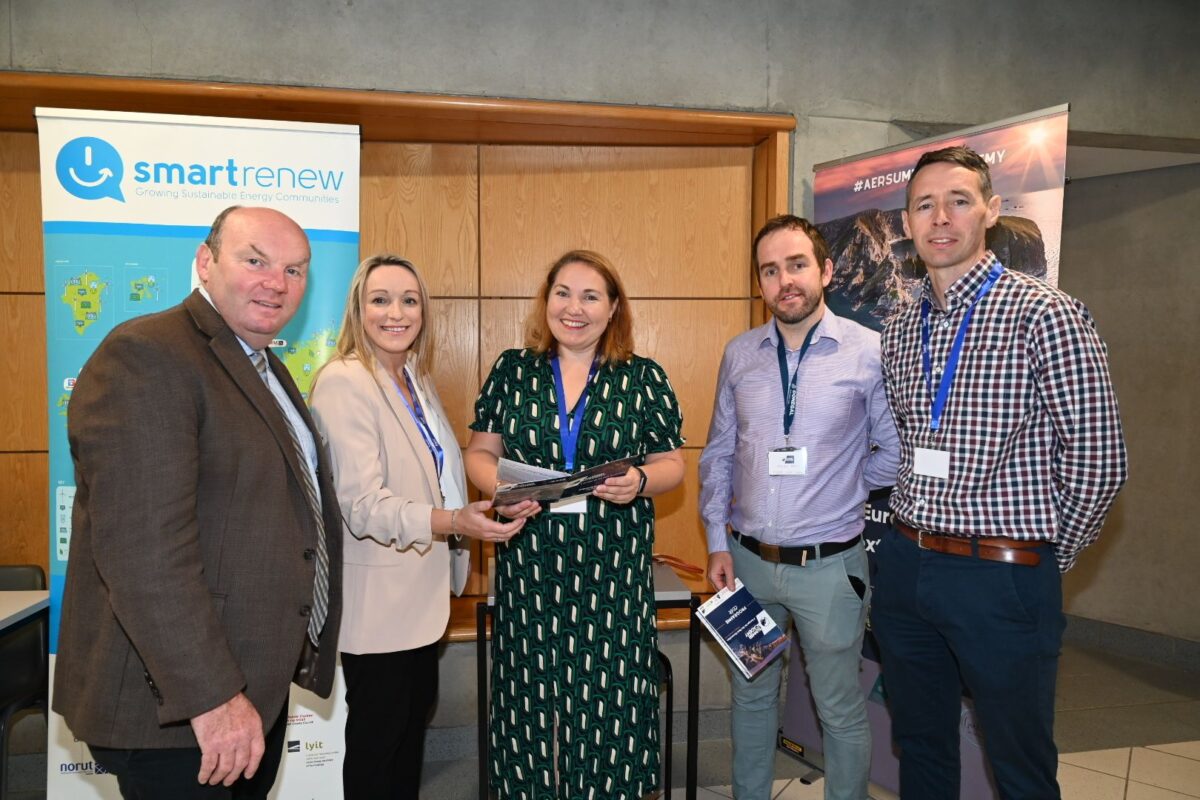 Delegates enjoying the excursion to Glenveagh and the Poisoned Glen