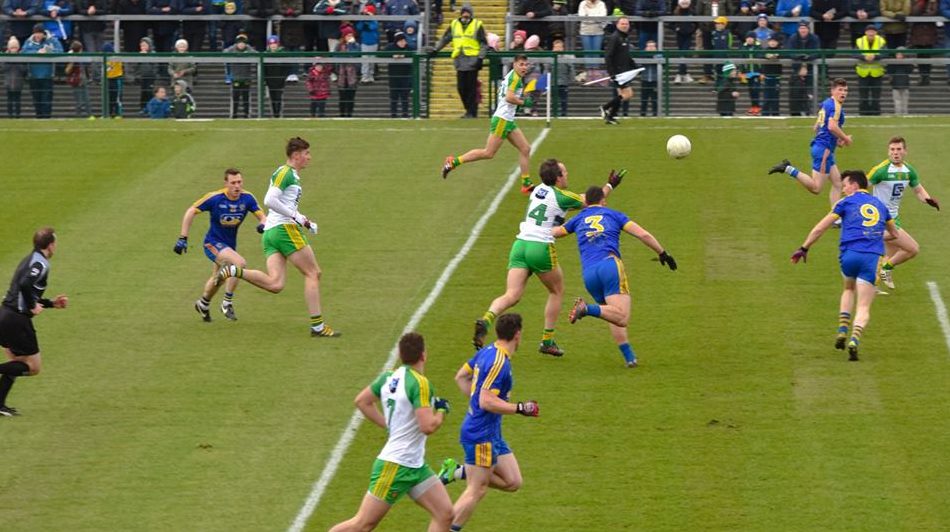 GAA games in Roscommon have been called off this weekend as officials protest following a serious incident in an under-17 Championship game in the county.

The incident occurred at an underage match in Ballyforan on Wednesday, which left one of the officials requiring medical attention while the game was abandoned.

A meeting between referee representatives and Roscommon County Board took place last night, and the Roscommon Herald is reporting that it was decided that the referees would not officiate at this weekend’s matches.

There has been speculation of other counties joining their Roscommon counterparts but as of yet no other county has made a statement.

A similar incident almost occurred last weekend in Donegal between Naomh Padraig Lifford and Sean MacCumhaills in the C Championship.

The Roscommon County Board is expected to make a statement later.