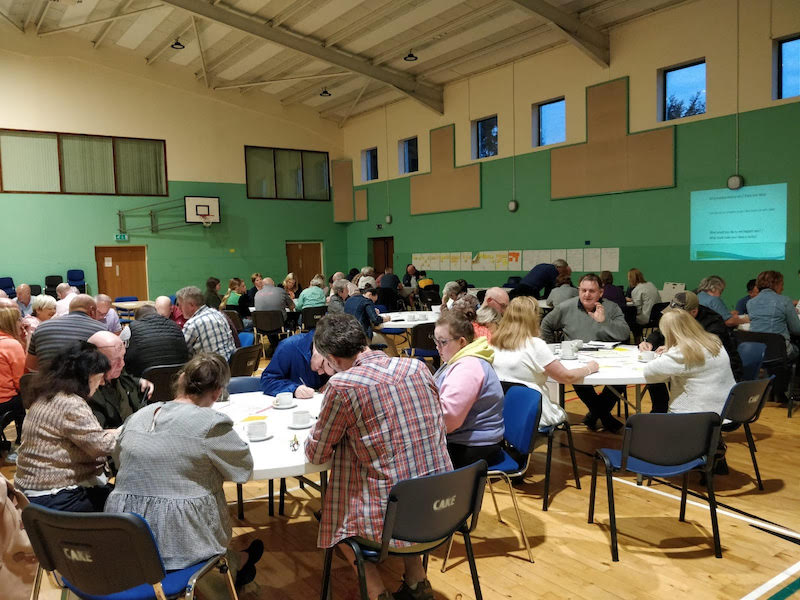 There was a huge turnout for a workshop on the future of two neighbouring east Donegal villages last night.

Crossroads and Killygordon Enterprise (CAKE) had invited residents, businesses and groups to the innovative brainstorming session in the local community centre.

Just shy of 100 people turned out, much to the delight of the organisers. 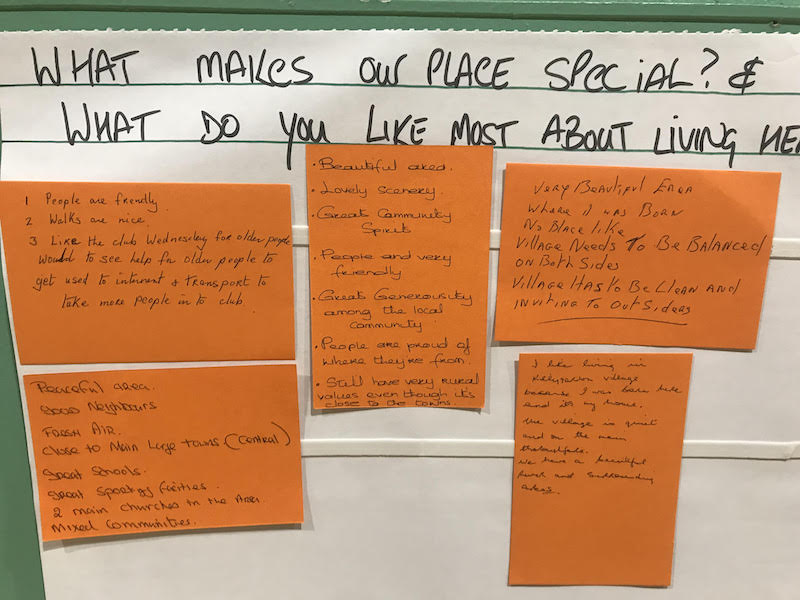 A snapshot of what one group had to say about living in the area.

Essentially a brainstorming session, the goal was for people to have their say on what they would like to see happening in the area.

Participants stated positives such as the community spirit in the locality, its central location as well as sporting and recreational amenities.

However, there were calls for improved signage to local beauty spots such as Monellan and Dromore woods, bus shelters and the hosting of non-sporting endevaours such as arts and crafts. 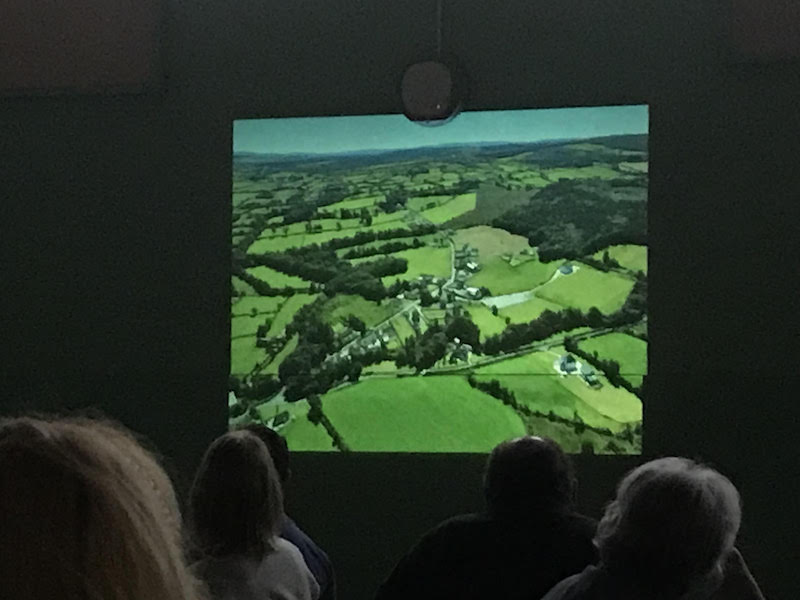 Participants were treated to one of Chris Irwin’s wonderful video presentations.

Chief organiser and the main facilitator for the night was local resident, Cathy Burns.

“It’s great to see such a big turnout and I was very pleased to hear so many great ideas being put forward,” she said.

“I could also sense a great energy in the hall here tonight.”

She explained that the data gathered on the night will be processed by CAKE with an aim of common interests being identified, and action groups supported to bring ideas into reality. 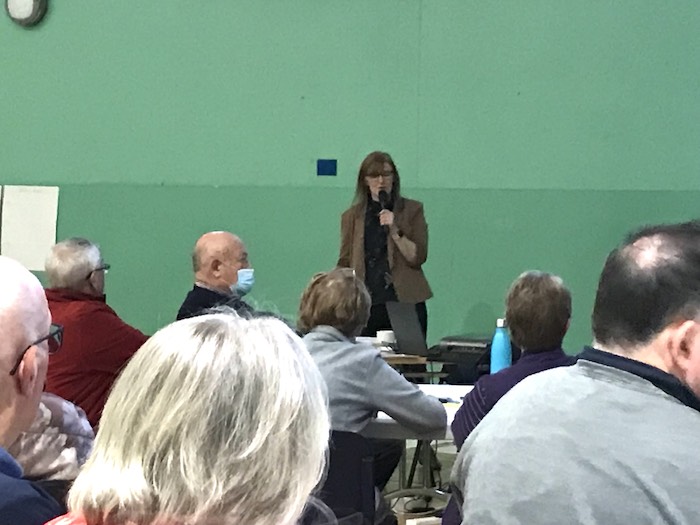 A comprehensive village plan is also a goal.

“The drafting of such a plan will put the community in a much better position to seek support, including funding, for any potential projects,” continued Ms Burns.

“We will also form action teams as this must be a collective community effort.”

A follow-up meeting will be held at the CAKE Centre at a date to be confirmed later this month.

The village plan is being aided by the DLDC Smart Villages initiative.

Anyone who couldn’t make it last night can still submit their ideas via www.killygordon.com or in paper form to the CAKE office.