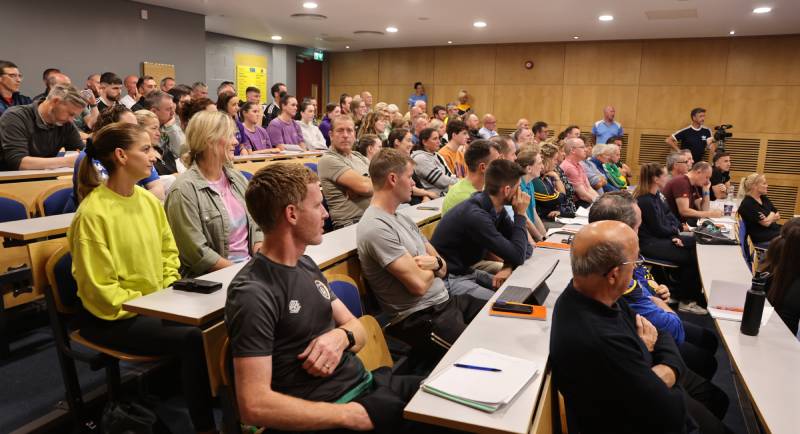 Over 100 coaches from Donegal and northwest from various sports and backgrounds attended Thursday night’s I COACH KIDS conference held at Donegal’s ATU campus in Letterkenny.

The event was the first in a series of I COACH KIDS conferences for coaches of children and teenagers – the other three conferences are taking place in Sligo, Limerick, and Waterford. The conference series was organised by Sport Ireland in partnership in conjunction with the LSP network and the Sport Ireland Participation Unit. 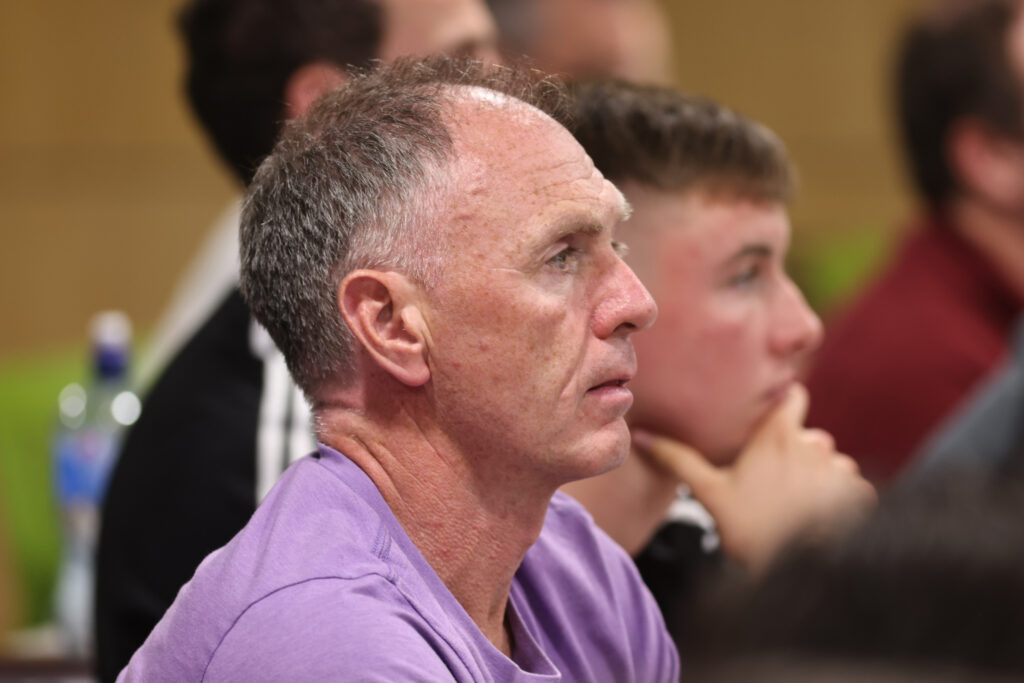 During the highly informative three-hour session, coaches heard from two of the top coaching brains in Europe – Dr. Sergio Lara-Bercial, a former basketball coach with Team GB, and Dr. Nicollette Schipper van Veldhoven, who both developed the I COACH KIDS philosophies and methods which have been embraced by many national governing bodies of sport.

Speaking after the conference, which was sold out at the start of the week, Director of Sport Ireland Coaching, Michael McGeehin, said he was delighted with how things went. 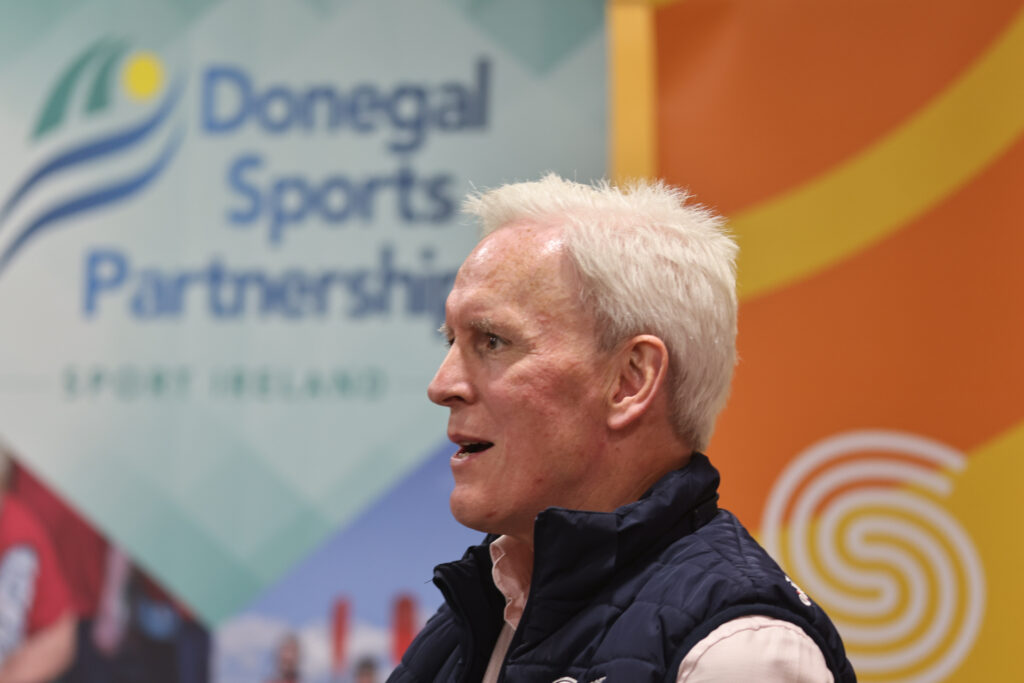 “Going back to my days in Donegal Sports Partnership 20 years ago, I always knew there was a big interest in coaching, and how coaches can improve the way they do things. We know there’s a huge appetite out there to learn more and if we bring good speakers to a location with a topic that’s close to people’s hearts, we know we’ll get coaches to come along,” he commented. 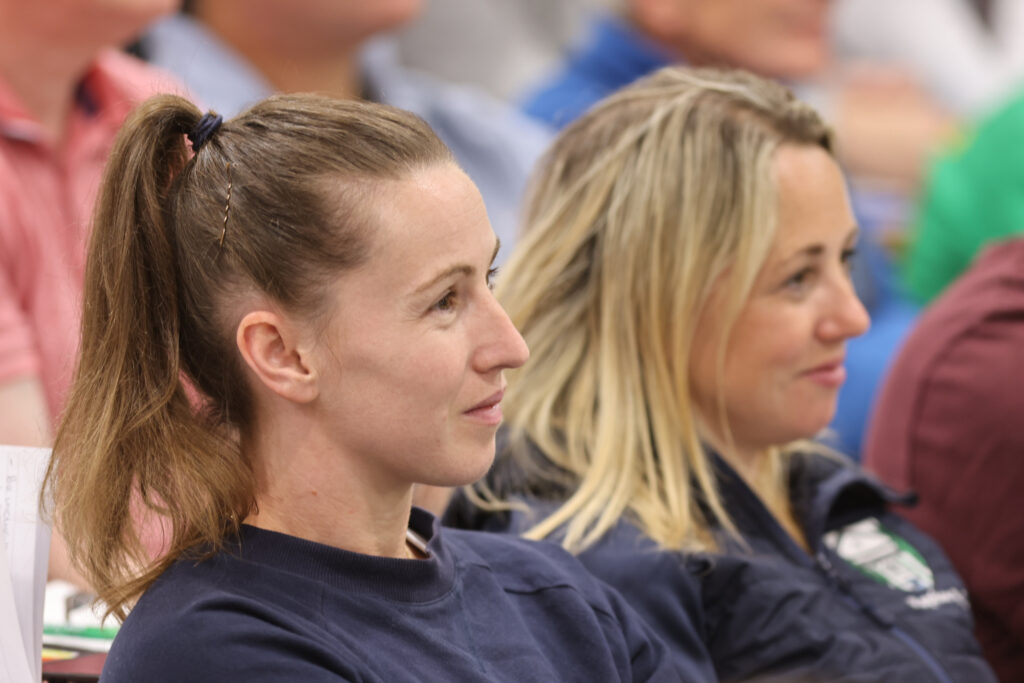 “The conference was sold out tonight which was great and had we had a little more time and a bigger venue, we could probably have packed a few more in. But we did manage to pack a lot into the three hours tonight.”

The Director of Sport Ireland Coaching said the whole area of coaching has moved on a lot over the last two decades. 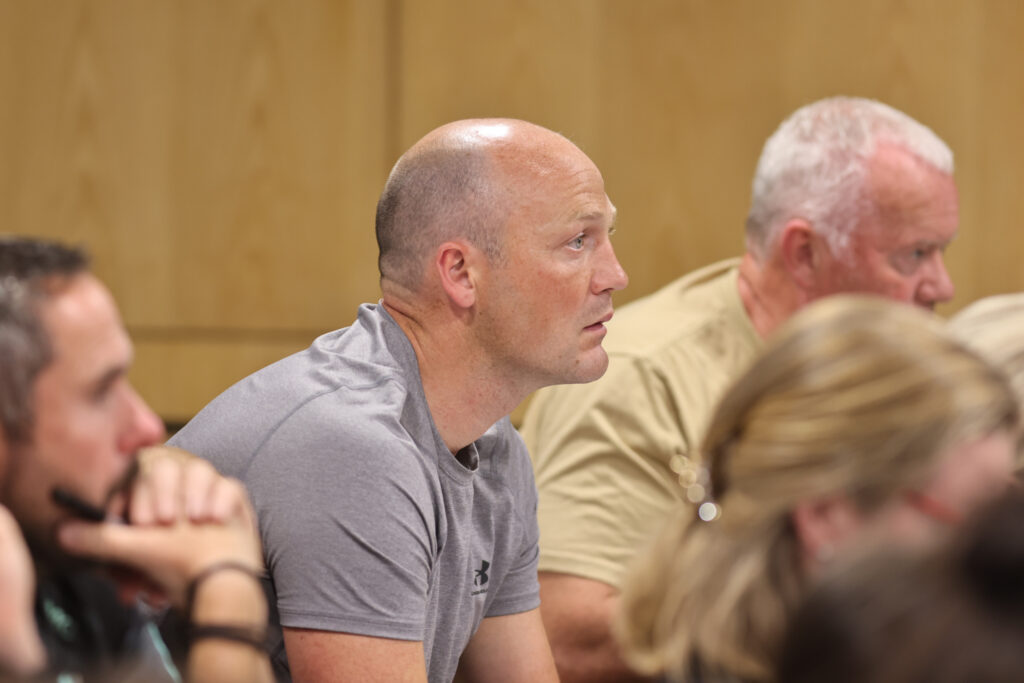 “If you look at team sports for example, particularly at performance level or high-performance level, there are support teams that have to be managed. Coaches also need to have a little knowledge of strength and conditioning, athletic development, nutrition, and sports psychology. The challenge for coaches is how to build all that into their toolkit and it’s through events like this that you bring in the expertise to deal with specific aspects,” he added. 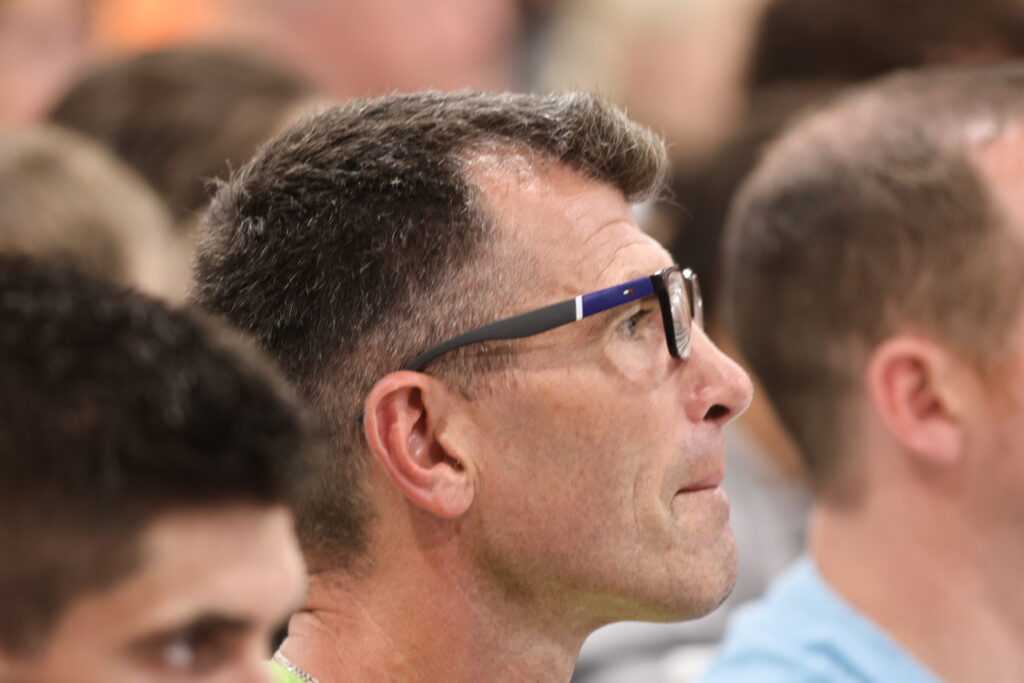 “We said it earlier tonight that this is our inaugural stab at this, so we hope based on the numbers that come to the four conferences that we’ll do it again and on a larger scale. Using the Local Sports Partnership Network, we can ask them to ask their coaches what would they like to hear more about in their particular locality and try and tailor it to them as well. 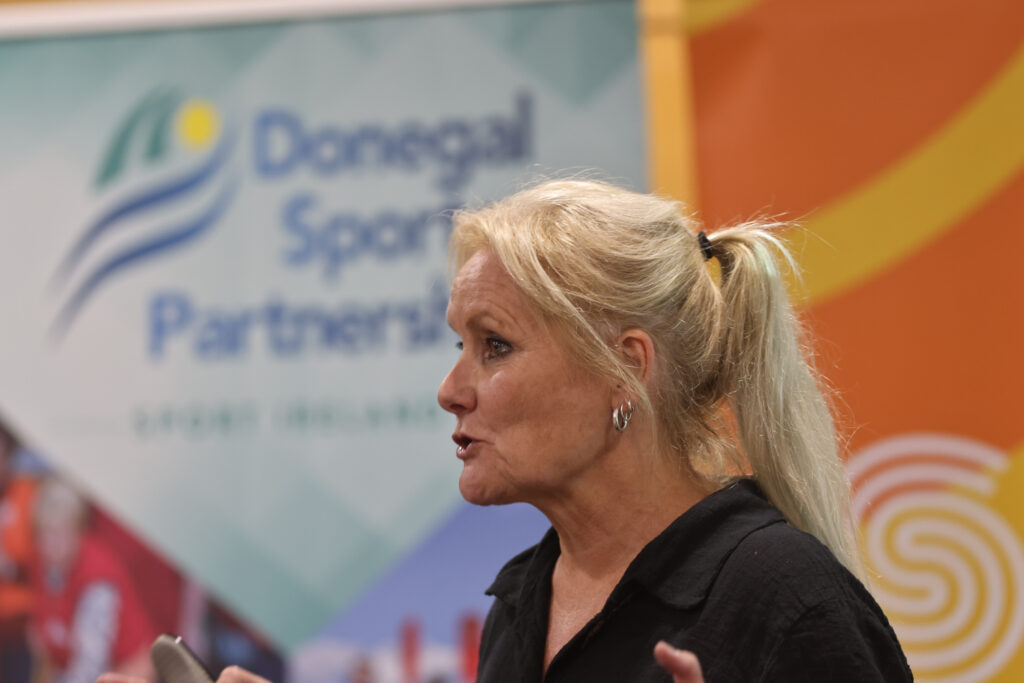 “The main takeaway from tonight is that there is an awful lot of coaches who are actually thinking a lot more about what they are doing. We’re very conscious that we have a lot of governing body coaching courses out there at the introductory level that take between six and eight hours to complete. We’d like to help those coaches who have just recently qualified and drill down a little bit deeper into how they coach kids. 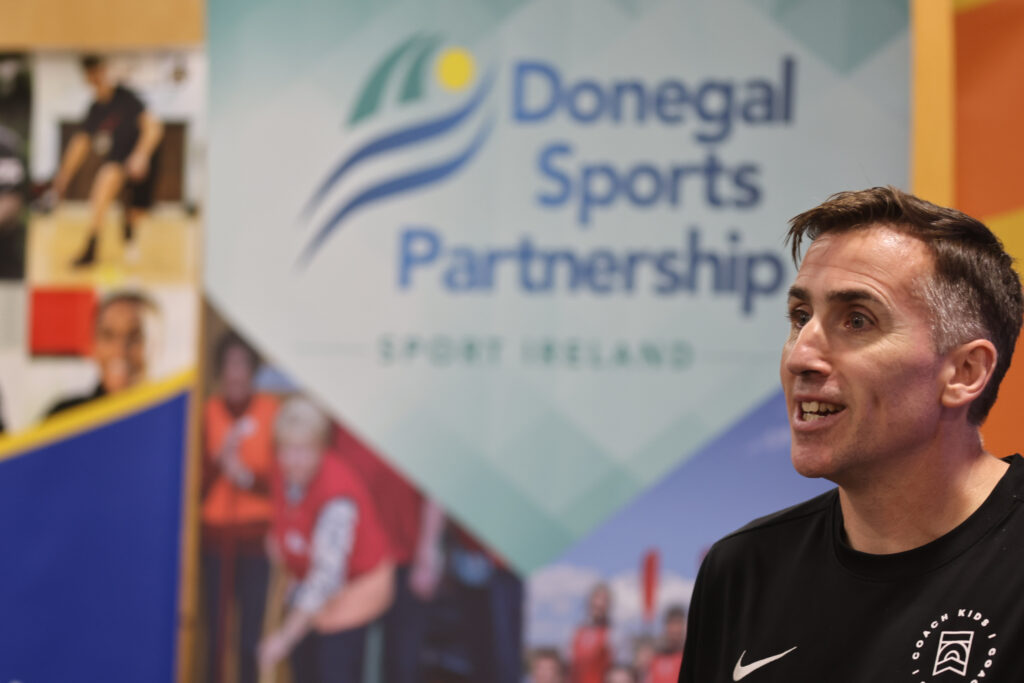 “Obviously from some of the questions that came up tonight, we have a lot of young coaches who are obviously thinking an awful lot more about what they do, how they come across, and how they interact with their kids which I think is positive and step in the right direction.” 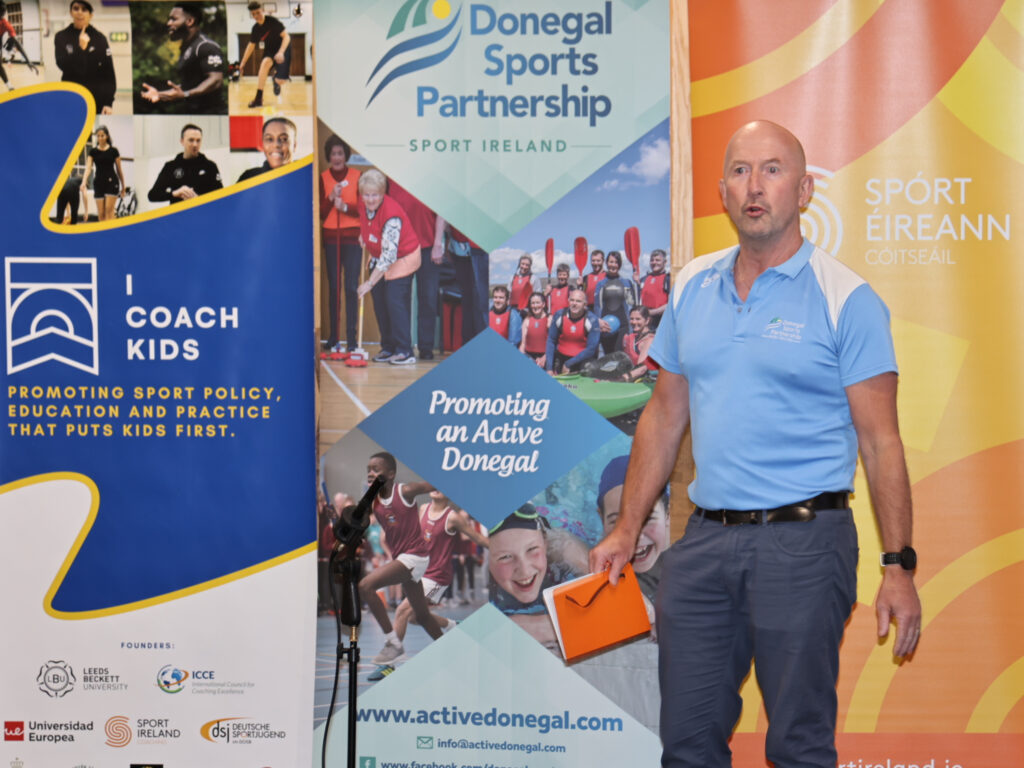 “Cultural change is not going to happen overnight and the same applies to coaching. You’ll still have old styles and that’s not to say that old styles don’t work, but they might have had an impact on the drop-off in sport. So, I think we need a more holistic model of coaching now and take into consideration the social element and the emotional element along with the technical skills. I suppose a broader approach to coaching is what we are aiming for,” he added. 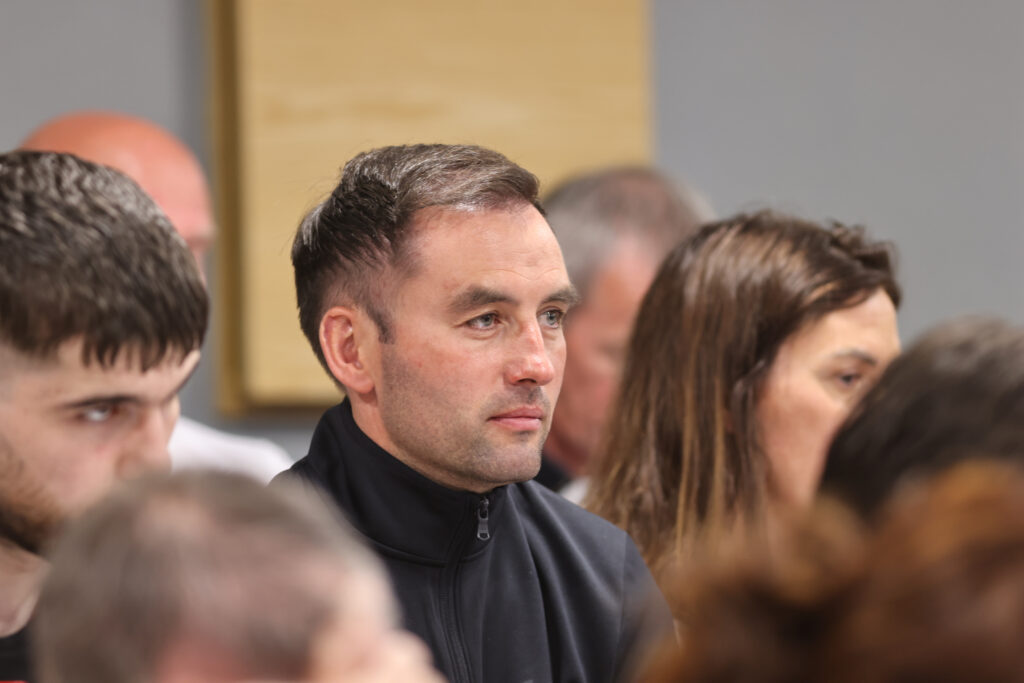 “It was great to see such a range of sports being represented tonight. I know a lot of the coaches who were here and they are all committed to their sports. After two years of doing things on Zoom, it was great to be here in person tonight and have that face-to-face interaction.” 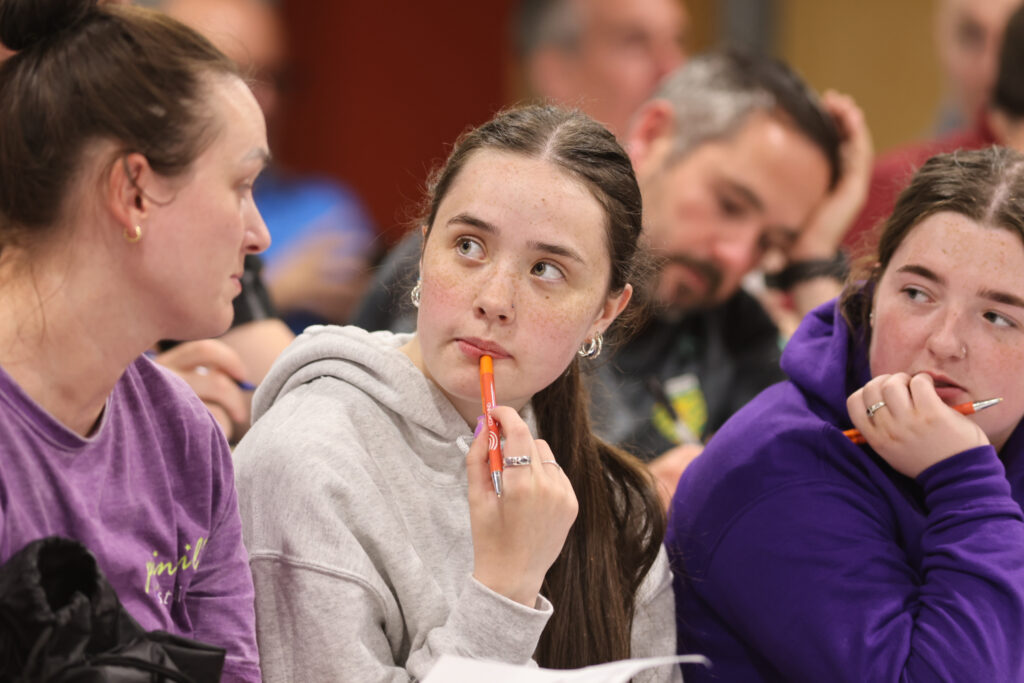 Some of the coaches who attended the conference at Donegal ATU

“Donegal Sports Partnership can complement tonight with the resources that are being provided through the I COACH series. We can also complement it by working with the governing bodies to provide more sports-specific coaching at a grassroots level and we have the funding to do that. We have our safeguarding programme, our autism in sport, and disability in sports programmes, so all of those areas in terms of broader abilities are covered as well in coaching.”

The Donegal Sports Partnership Coordinator said it was important that a follow-up event on the back of Thursday night’s conference takes place. “We don’t want to have a once-off thing. We want to bring things to the northwest that make a difference and child-centred coaching is so, so important. As I said earlier, I would love to see the theory being put into practice and to see Sergio and Nicollette working on a practical programme as well,” he added.

Karen Michelle Sharkey, a member of Naomh Muire GAA Club who also assists with hurling and camogie with An Clochán Liath, was among the large group of coaches who attended Thursday night’s conference. 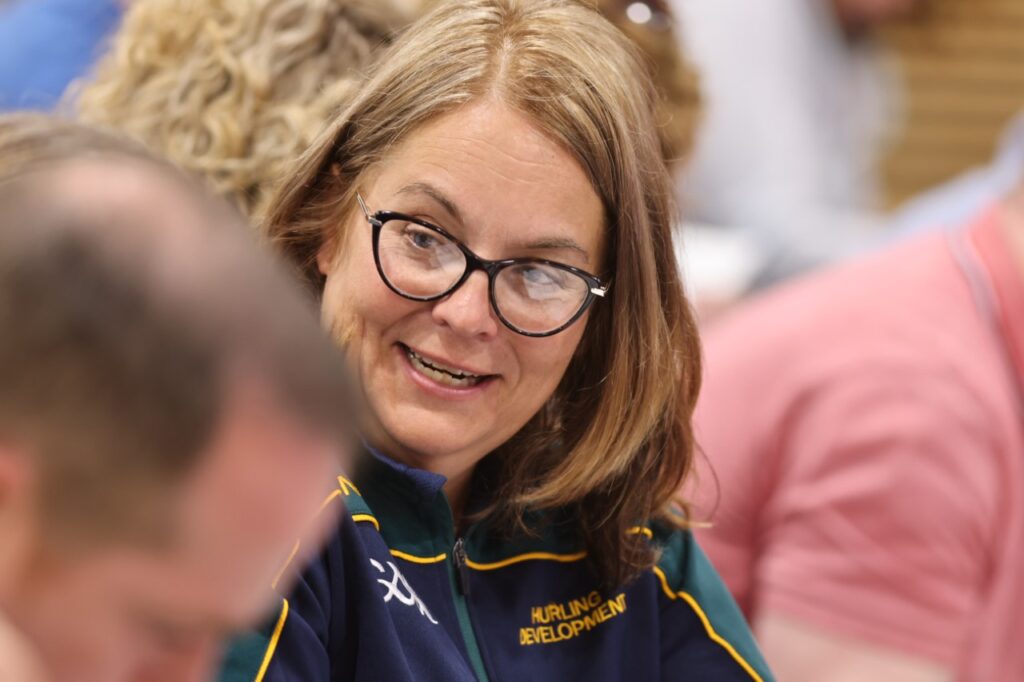 Karen Michelle Sharkey, a member of Naomh Muire GAA Club who also assists with hurling and camogie with An Clochán Liath

“I absolutely loved it. For a new coach especially, it was so encouraging to know that I was actually doing a lot of things right,” she said.

“It also gave me a lot of ideas about how to make my practice better as a coach. Tonight showed just how important it is to have a supportive environment, and also how important it is to encourage the children to stay in sport and have fun. I learned so much from this conference and it was such a positive experience.” 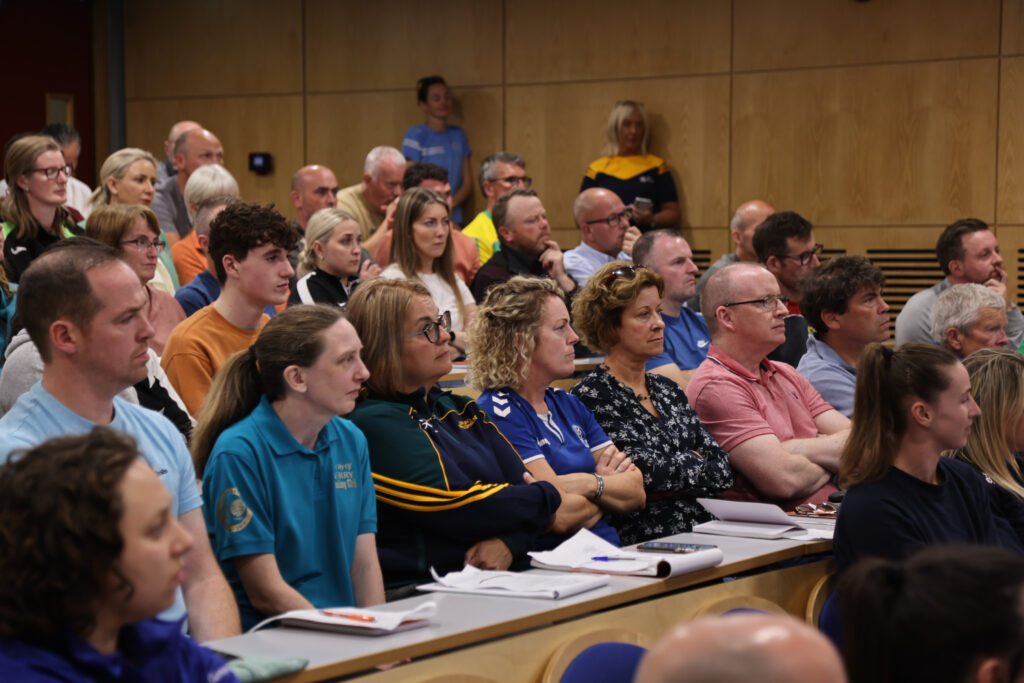 Some of the attendance at the I COACH KIDS conference