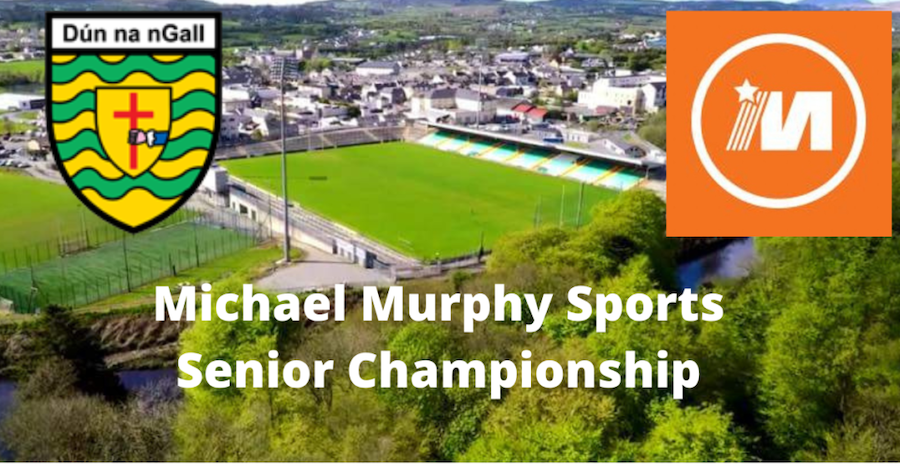 There were some cracking games in Round 4 of the championship today to see who would secure the last four places in the quarter final stages.

The full quarter final line-up is:

All games will be played at neutral venues.

Down in the relegation zone there were a number of cracking displays by some of the teams who failed to catch fire in the earlier rounds.

All four teams including Ardara, Milford, Bundoran and St Naul’s put in strong displays but will not have to battle it out to stay in the senior championship.

The relegation play-offs will see Bundoran vs Milford while St Naul’s take on Ardara. The loser of the team who fail to win their first play-off game will be relegated and will be playing Intermediate football next season.

Safe in the Senior Championship for next season are Four Masters, MacCumhaills, Glenfin and Cloughaneely who were only promoted last season.