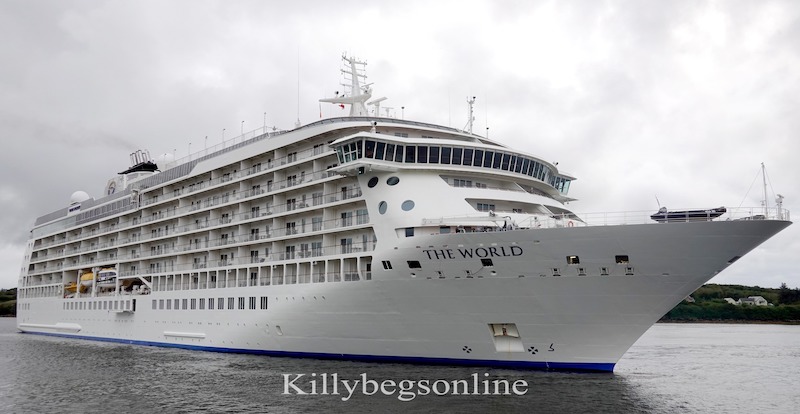 Pictures – Visitors flock to see ‘The World’ in Killybegs!

Visitors have been flocking to Killybegs in their droves to get a glimpse of a massive residential cruise ship for the ‘uber-rich’.

‘The World’ is home to only 165 luxury residences and docked in the south west Donegal port earlier yesterday morning. 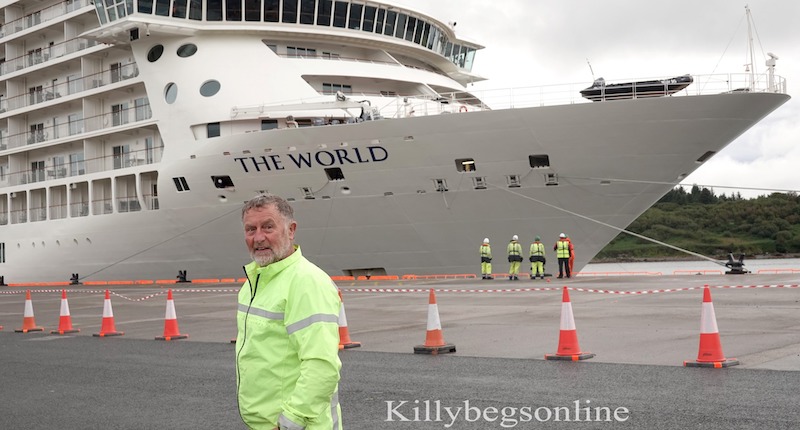 Best selfie in ‘The World.’

The luxury floating apartment block is due to depart at 6pm this evening.

In 2020, a penthouse apartment on the ship went on the market for a cool $20 million!

Each apartment has its own private veranda and the three-bed version has en-suite bathrooms and a kitchen. 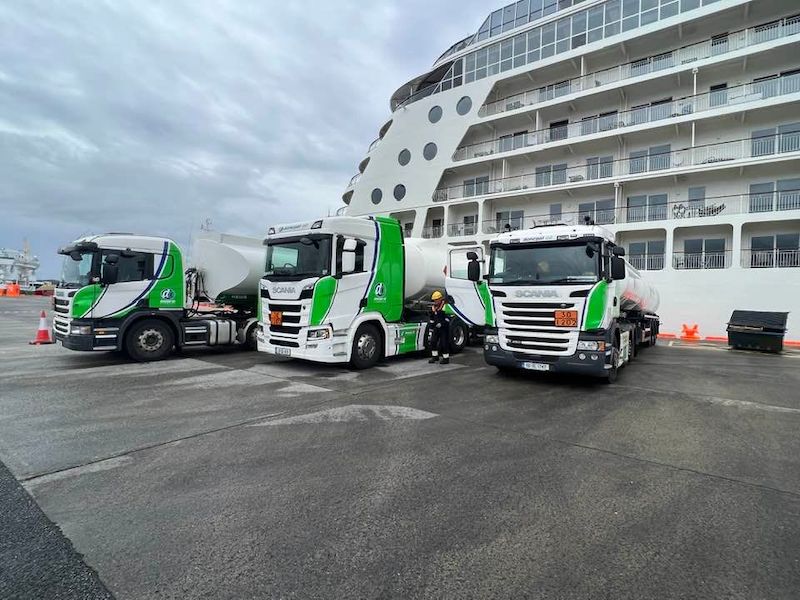 It has been described as one of the most unusual neighbourhoods on earth and the biggest privately-owned luxury residential cruise ship at sea.

The huge ship being escorted into Killybegs by a local tug.

Most of the owners – who have to possess at least US$10 million ($14.6 million) in assets and undergo background checks – spend a total of three to six months onboard, dividing their time between the condo cruiser and their other land-based homes elsewhere, according to business and family commitments and the voyage itinerary. 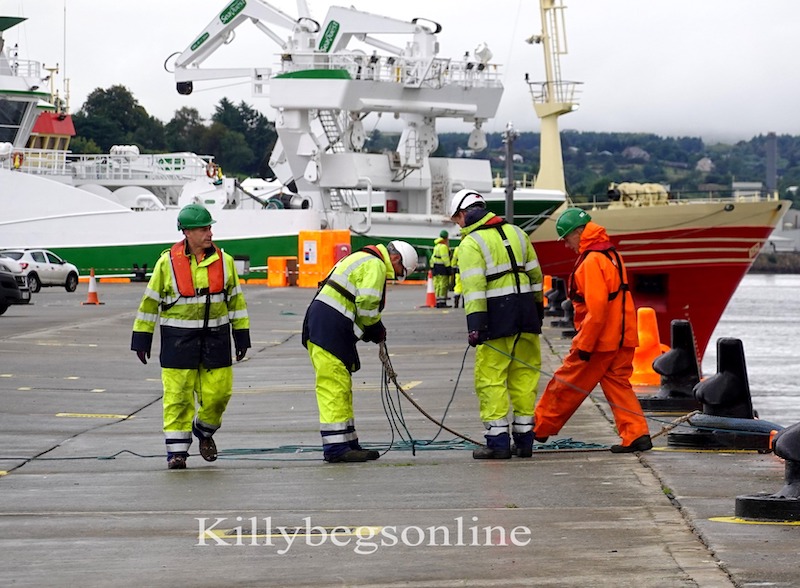 Some, however, stay most of the year-round and, with six restaurants on board, six bars and lounges, a fitness centre, swimming pools, spa, a full-size tennis court, putting greens, golf simulator, library, cinema, games rooms, deli, medical centre, florist and chapel.