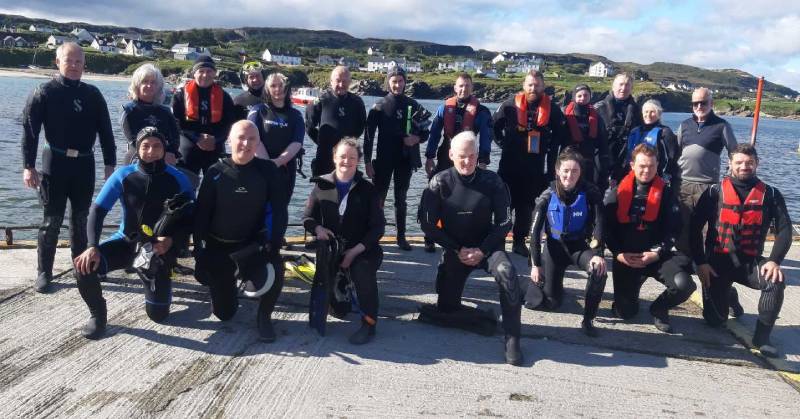 This summer Sheephaven divers had one of the best diving seasons for many years and in doing so also welcomed many new members to the club.

The club were able to conduct boat dives out from Portnablagh on Wednesday evening’s along with Saturday and Sunday mornings, where the new divers progressed through their training programme from depths of 10 metres to eventually their maximum depths of 30 metres.

For the established divers in the club this was an opportunity to pass on their knowledge and experience to another generation of divers, who will undoubtedly become the leaders in the sport in years to come.

One such leader is Ciara Corcoran, who began diving with Sheephaven as teenager and this weekend successfully completed her CMAS Leading Diver examination, which is a qualification that brings immense satisfaction to any diver who has achieved it.

The skills that Ciara has developed as a Leading Diver she will now bring back to Sheephaven SAC and we warmly congratulate Ciara in her achievement. 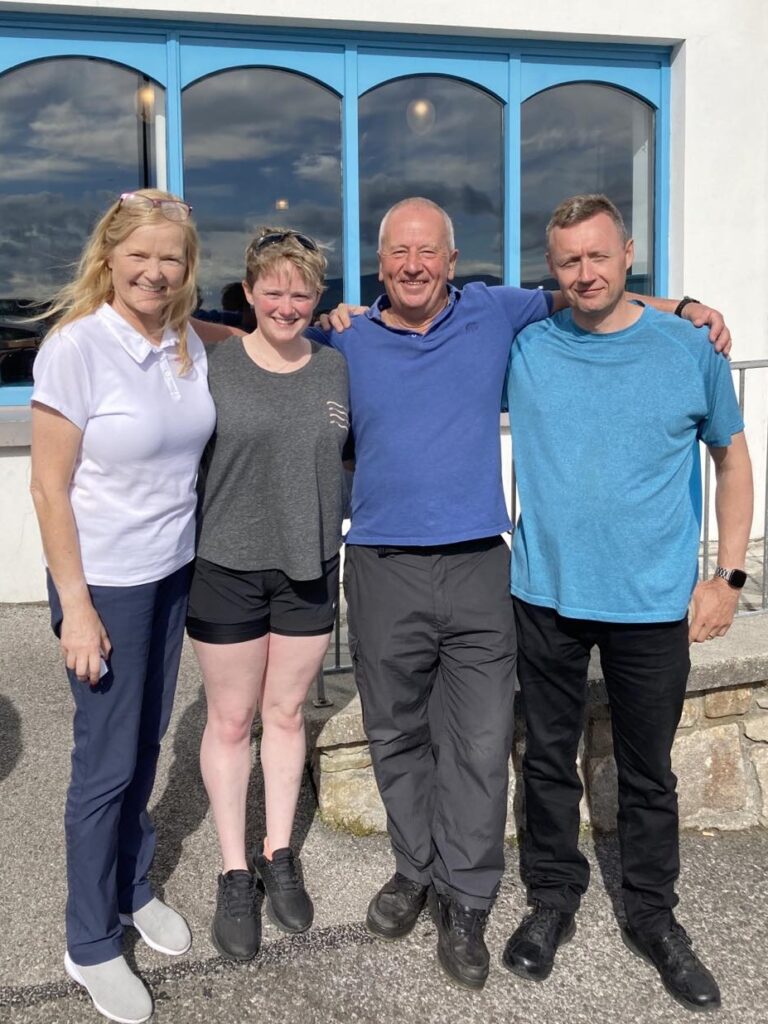 Currently diving conditions are at their very best, with in-water temperatures of 16 degrees Celsius and horizontal water visibility of over 10 metres, which allows the divers to experience the pristine marine environment that sets Donegal diving apart from anything in Ireland or abroad.

On recent dives we have seen a diverse and abundant ecosystem that is thriving in the clean waters of Sheephaven Bay, everything from sponges, anemones, hydroids, sea squirts, lobsters, crabs and a range of fish both large and small.

We have observed iconic species such as Conger Eels, Tom Pot Blennies, Ballan Wrasse, Bib, Ling and Pollock and while this was going on the new divers where building up both their diving experience and new skills.

On the surface over his summer we have been followed by Pods of Dolphins, observed a Minke Whale and watched the majestic Atlantic Bluefin Tuna leaping from the sea, while Gannets struck the water picking up the prey they had been chasing.

As we go into the Autumn diving season we can look forward to more diving and especially to our Sunday morning snorkels, which are the backbone of our club activities.