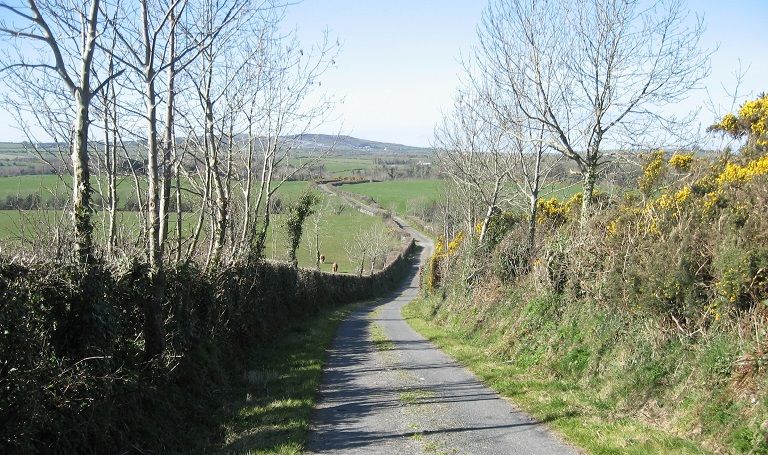 Land owners are responsible for their own hedge-cutting – Councillor

A Donegal County Councillor said owners of land need to know they are responsible for cutting their own hedges.

Councillor Michael McClafferty was speaking as hedge-cutting season returns after a summer ban.

The Falcarragh/Dunfanaghy based councillor said “The public need to be aware that bushes or hedge rows growing out obstructing the carriage way for people either walking or driving need to be cleared.

“The owner is responsible to keep overgrowth trimmed back. It’s not down to the council despite what people think.

“The council generally have hedges cut along roads that will be tarred as part of the preparation before tar is laid.”

“I suggest people who own houses with hedging to go together and chip in for your town land.

“If we all think that way it’s much cheaper and the whole place looks neat and tidy and more importantly it’s safe viewing for all who are out in about whether walking cycling driving etc.”

Land owners are responsible for their own hedge-cutting – Councillor was last modified: September 6th, 2022 by Staff Writer
FacebookTweetLinkedInPrint