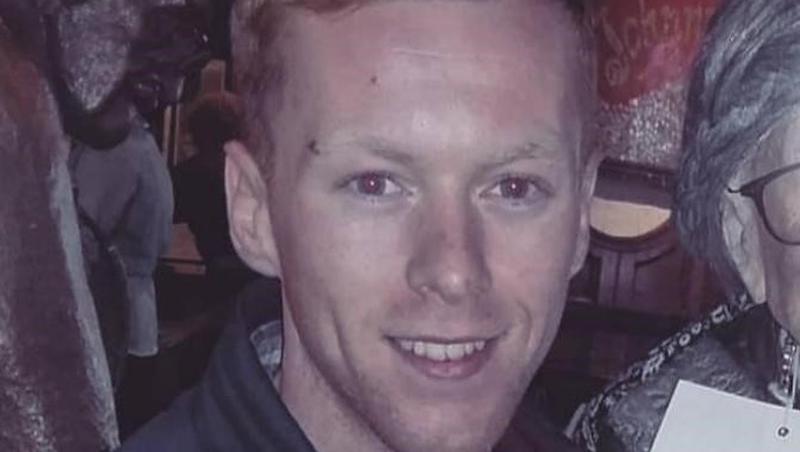 A brother of three young siblings who died in horrific circumstances in Tallaght has been charged with their murders.

Andy Cash, 24, appeared in court charged with the murders of his two sisters and brother.

18-year-old Lisa Cash, and her twin eight-year-old brother and sister Christy and Chelsea Cawley, were found stabbed to death at their home.

Cash with an address at Rossfield Avenue was brought before a special sitting of the Dublin District Court last night at the Criminal Courts of Justice.

Judge Patricia McNamara remanded him in custody until next Friday.

All three were found dead at their family home on Rossfield Avenue yesterday morning.

He told the court that he arrested Mr Cash at 7.43pm this evening, and when he was charged with the three murders at 7.51pm, he replied no comment to each one.

Defence solicitor Waheed Mudah requested a psychological assessment for his client and solitary confinement for him in custody.

The judge said that was a matter for the prison governor.

Dressed in a grey sweater, black tracksuit bottoms and runners, Mr Cash did not speak during the brief hearing.

There was no application for bail as bail cannot be granted in the district court in a murder case.